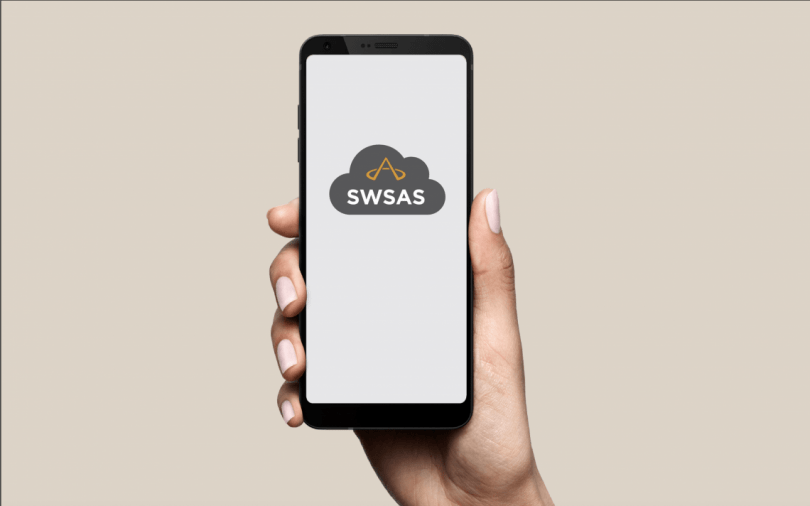 Following a pilot in 2020 (outlined in an earlier blog), the initiative is initially being extended to RSE workers from Vanuatu, Samoa, and Tonga – the three largest source countries for RSE workers, accounting for 85% of all Pacific RSE arrivals in 2018/19.

The SWSAS is a voluntary scheme. It is not compulsory for RSE workers, or their employers, to make superannuation contributions. The challenge then is how best to encourage workers and employers to participate.

The first step is to increase NPF membership among Pacific seasonal workers. This requires educating workers on the benefits of saving for retirement and the specific advantages of using their NPF as a savings mechanism. The performance of NPFs varies between Pacific countries, with some funds more successful and widely-trusted than others. Members will be looking at the success of funds in terms of their returns to members and the suite of products funds offer.

Samoa’s NPF, for instance, offers a range of loan products to members for education, housing, land, vehicles and business investments. In some instances members can use their NPF contributions as loan collateral. For Samoan RSE workers, contributions to the NPF aren’t solely about retirement, they act as another form of savings that can be drawn upon for more immediate needs. Samoa NPF loan repayments can also be made via the SWSAS.

A Samoan parliamentary directive was issued in 2016 which requires all Samoan seasonal workers in New Zealand and Australia to be registered with the NPF. In Vanuatu, the Department of Labour has agreed that future intakes of RSE workers will be required to register with the Vanuatu NPF (VNPF) and to have their membership card. The VNPF has also taken a proactive role, attending the pre-departure briefings for the new intake of around 1,100 ni-Vanuatu RSE workers employed under the border exception in order to educate workers on the benefits of VNPF membership and to set up new member accounts.

The next step is to inform workers about the SWSAS as a simple and cost-effective way to make both low-cost remittance transfers and long-term savings contributions. The RSE scheme is a circular migration program with no pathways to permanent residence in New Zealand. While there is no upper age limit specified in the RSE policy, there are few workers over 50 years of age. Workers need to think about and plan for their future after RSE participation, including supporting themselves in their retirement.

The simplest way to sell the SWSAS to workers is as another type of saving or investment. The platform can be used in two ways: 1) to regularly remit money to help families meet immediate needs at home; and 2) to save for longer-term investments. In the initial years of RSE participation, workers tend to prioritise their RSE earnings to support daily living needs, pay for children’s education and make investments in health and housing. It may take RSE families several years of participation to reach a point where they can consider longer-term investments in activities such as expanding agriculture, investing in a small business or making voluntary superannuation contributions.

Younger, new RSE recruits, therefore may be less interested in signing up for a long-term savings scheme, but they are likely to see the value in low-cost remittance transfers. For RSE workers who have returned to New Zealand for multiple seasons the benefits of regular superannuation contributions may be more obvious.

The third step is familiarising workers on how to use the SWSAS platform. A range of education tools to support workers have already been developed, including infographics to explain the step-by-step process from payroll deduction to the transfer of money into the worker’s NPF or bank account, as well as user guides for accessing the online members’ portal, translated into workers’ relevant lingua franca.

Other opportunities to obtain information about the SWSAS include: the workers’ pre-departure briefing delivered by the Pacific Labour Sending Unit; the RSE employer induction when workers arrive in New Zealand; the point at which workers’ SWSAS enrolment forms are submitted to the employer for payroll deductions; and the MFAT-funded Vakameasina training program, which offers courses to new and returning workers, where information on the SWSAS can be included as part of financial literacy training.

RSE workers cannot make payments through the SWSAS themselves; all contributions must be made via the employer’s payroll as part of the enhanced anti-money laundering regulations. Thus, RSE employers need to sign up for the initiative too. Employers require information on the benefits of the SWSAS for their workers, the simplicity of using the SWSAS system, and the negligible overheads to participate. There are no financial costs for employers, simply a requirement to set up payroll deductions, record relevant information via the SWSAS online portal, and pay total contributions and/or remittances to the SWSAS clearing account.

While it is not currently mandatory, RSE employers will be encouraged to make voluntary co-contributions to workers’ superannuation schemes, just as they would for their New Zealand resident workforce. This may prove challenging in the short-term given the significant costs employers face to recruit RSE workers in the current climate of COVID-19 border closures and travel restrictions.

In the future RSE employers could be incentivised to make co-contributions. Many RSE employers already reward their skilled return workers by covering the worker’s full airfare costs or their accommodation costs for the season. A regular contribution to a long-term returnee’s superannuation scheme would be one way of rewarding loyalty and experience, and investing in the worker’s future.

Over time, NPFs in the Pacific can expect to increase their active membership through participation in the SWSAS. It is hoped that this will further encourage NPFs to enhance the benefits and services offered to seasonal workers.

The SWSAS could also be extended to Australia for workers under the Seasonal Worker Programme and Pacific Labour Scheme to remit money home and make voluntary contributions to their NPF.

For now, however, the focus is on upscaling the SWSAS in New Zealand and raising awareness of how the initiative can enable Pacific seasonal workers to regularly remit to support families at home and to plan for their future.