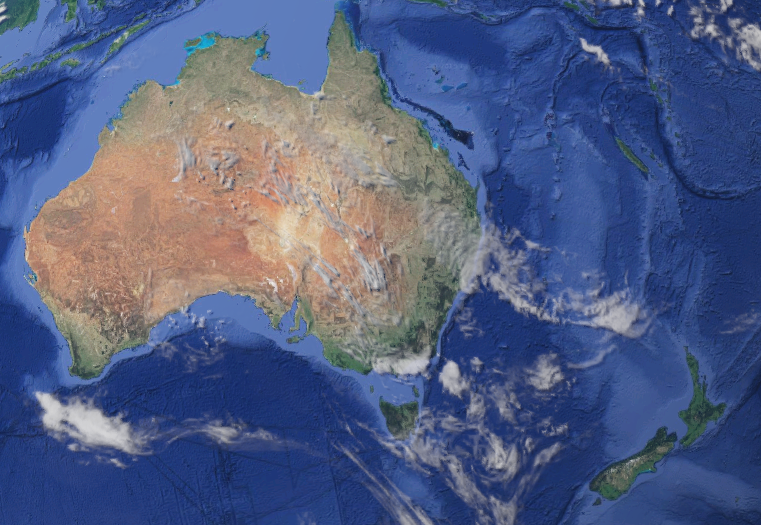 In 2013, we conducted the first Australian aid stakeholder survey. 356 non-government and contractor executives and staff, government and multilateral organisation officials, academics, consultants and other interested individuals participated in our survey.

And now we are doing it again. We are conducting our second Australian stakeholder survey, and our first for New Zealand.

We want to hear from people who are engaged with the Australian or NZ aid program, whether as recipients, partners, implementers, analysts or advocates.

We’d like to invite you to participate in the survey. It’s an online survey which you can fill out by clicking here, for Australia, and here, for New Zealand. (If you are undecided or just curious, go here to have a look at the Australian survey and here for the NZ one.) It is strictly anonymous and should only take less than 20 minutes.

We’re also keen to hear from people who work within multilateral organisations, such as the World Bank, the Asian Development Bank and the various UN funds and programs. Multilaterals are themselves major aid beneficiaries and partners. Whether you are based in Australia, New Zealand, in the region, or at HQ, please consider taking part.

Finally, of course we want to hear from all Aussies and Kiwis who are in any way involved in or take an interest in the aid program. Whatever the nature of your engagement or your views, whether you work for the government (DFAT, MFAT, or any other department), the private sector or an NGO, whether you are an academic or an independent consultant, or simply an interested citizen, your views will help inform our survey.

As in 2013, our primary interest is in relation to aid effectiveness. The survey asks about your views in relation to the aid program as a whole, and also any specific parts that you are involved with yourself. In this way, we hope to get views on the Australian and New Zealand aid programs both from a distance and close-up.

We thought the results from the 2013 survey were really interesting and worthwhile. We summarised the views expressed on Australian aid effectiveness in 2013 as “good but very improvable”. To quote from our Executive Summary [pdf]:

Participants were generally positive both about the effectiveness of their own aid activity and, to a lesser extent, the aid program as a whole. Most thought Australian aid effectiveness was improving, and that the scale-up in aid (the large increase in the aid budget over the last decade) has improved rather than worsened aid effectiveness. They thought Australia was as good as or better than the average OECD donor. Participants were generally positive about the sectoral focus of the aid program, and its focus on the Asia Pacific region. But there is an unfinished aid reform agenda. Participants scored the design of the (previous) government’s aid strategy significantly higher than they did its implementation, which overall scored just better than a bare pass.

The real value of the 2013 survey was to establish a baseline. And the real interest this time will be in trends over time. A lot has happened over the last two years: AusAID has been abolished, the aid program has been cut heavily, and we have a new aid policy. Have things improved? Or got worse? This is your opportunity to let us know.

We’re also extending the survey to New Zealand aid. It will be great to compare the two programs, and also to establish a baseline for New Zealand. Beyond that, there is also a lot that has changed in the New Zealand aid program in recent years, and the survey asks for views on these changes.

We think the informed views of stakeholders are much more informative about aid than standard measures which assess aid effectiveness on the basis of quantitative variables, such as which countries receive the aid or how it is given. So much of aid quality depends on intangibles, and those in the know are best positioned to make an assessment.

This is a unique exercise. We’re not aware of any other independent feedback mechanism like this, certainly not one that has been carried out more than once.

This is our feedback mechanism, our attempt to give the sector a voice.

Please take 20 minutes out of your busy schedule to make this survey a success. You can fill in the Australian aid survey here, and the NZ one here. (And note, if you have experience working with both aid programs, we encourage you to fill out both surveys). The survey will remain open for responses until October 2.

We look forward to hearing from you. Thank you.