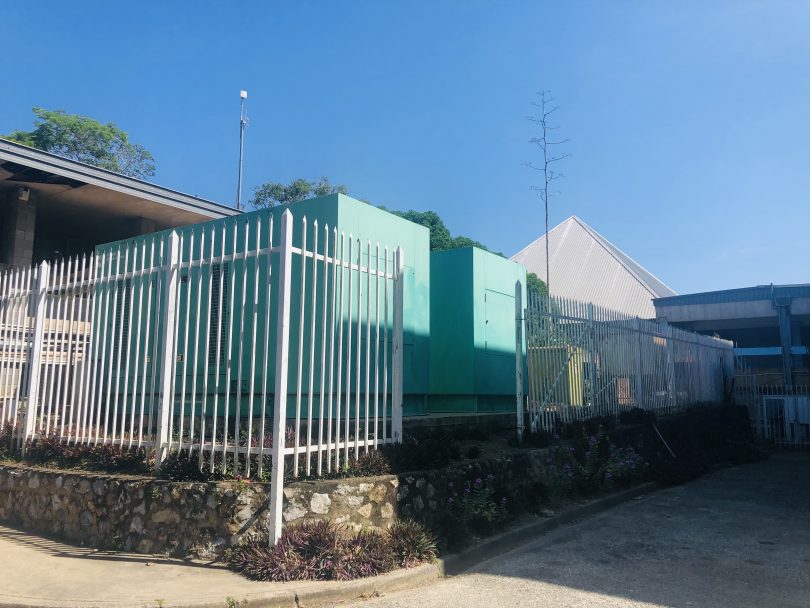 Standby generator at the University of PNG (Michael Kabuni)