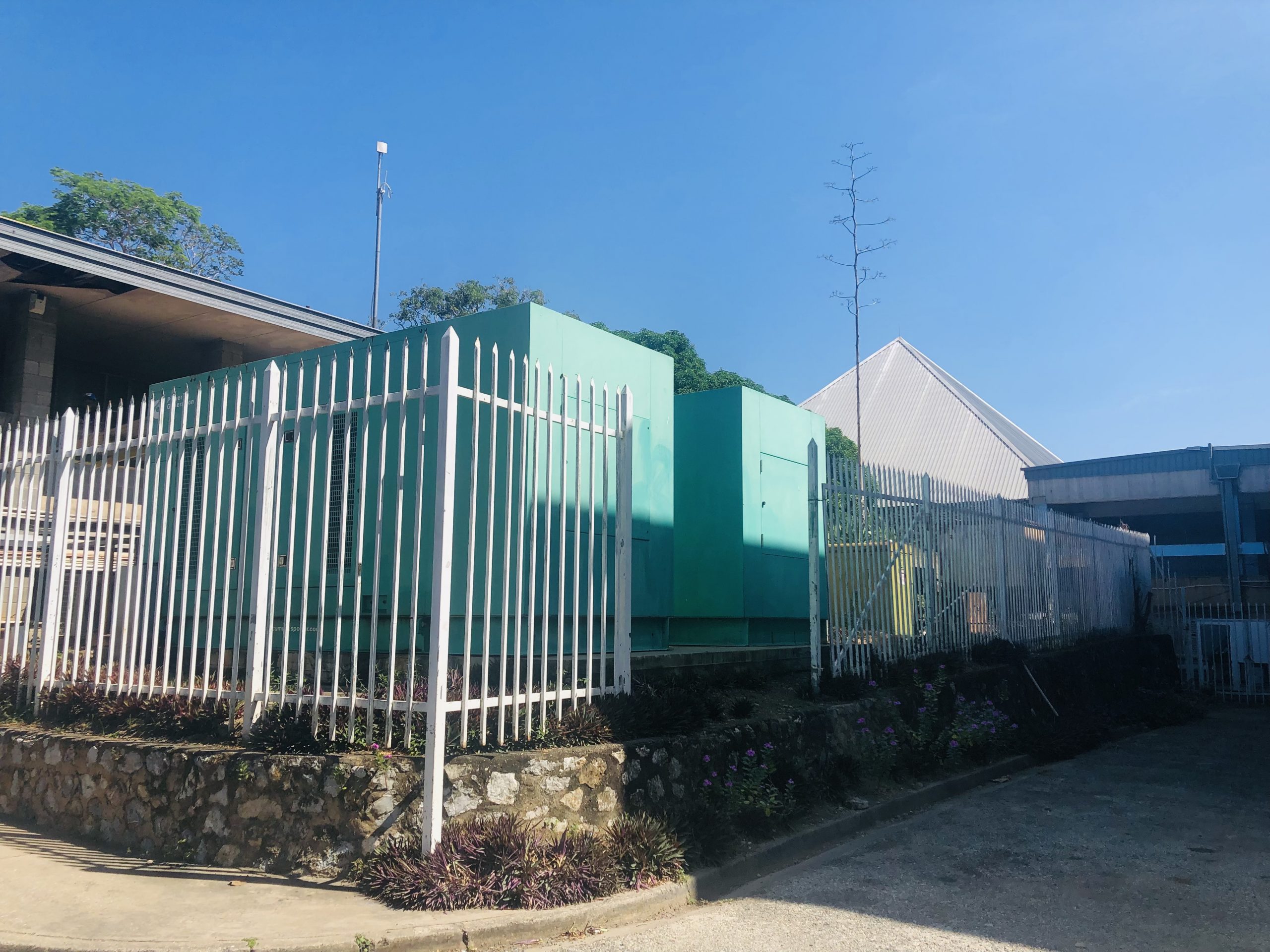 Standby generator at the University of PNG

The crisis of governance in PNG’s power sector