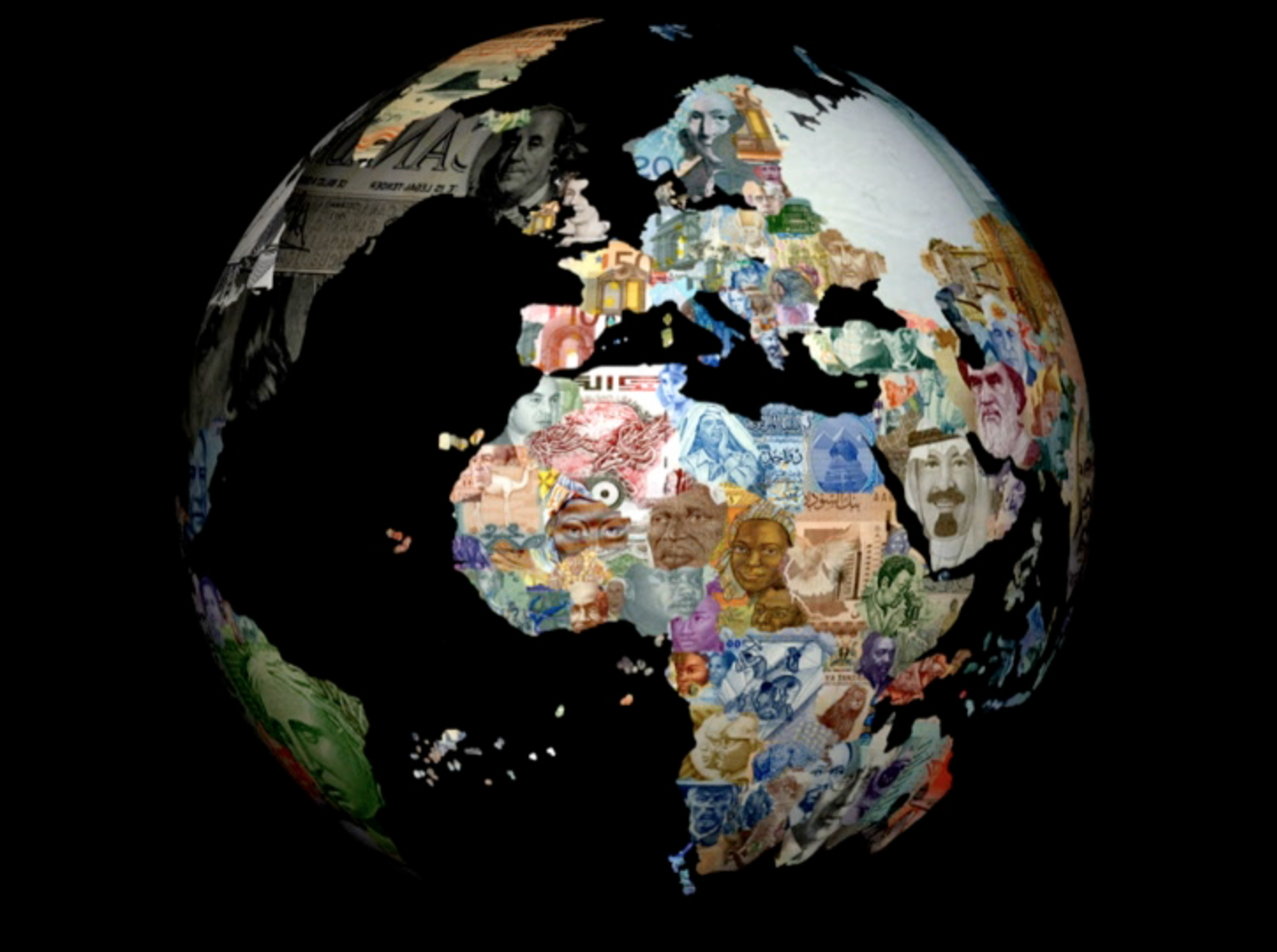 Amidst the ongoing budget tightening in aid circles (except for the UK) and the uncertainty as to whether Australia will keep to its commitment to increase aid, a recent World Bank blog makes a provocative statement: in the future, aid will not be about money.

The blog focuses on Africa but the point has been made with regard to Asia as well. The argument goes that “aid will be increasingly about transferring knowledge rather than money.” Given rapid economic growth across much of Asia and Africa, the domestic resources available to countries in developing Asia and Africa will dwarf aid contributions. Taking Indonesia as a prime example, according to the OECD DAC, net ODA received over the period 2009-2011 was about US$1 billion per year for the country’s 242 million people or $4 per person. Compared to Indonesia’s GDP per capita of US$3500 and fast rising total GDP (16th highest in the world compared to Australia’s 13th) and compared to the more than US$10 billion in net private inflows, the aid contribution is tiny.

Indonesia might seem to be an exceptional case but, from 2001-2010, the top ten fastest growing countries in the world included Angola, Myanmar, Ethiopia, Cambodia, Nigeria and Rwanda – all currently large aid recipients. The World Bank blog states that most of today’s stable low-income countries will reach middle-income status by 2025.

Andy Sumner’s recent paper The New Bottom Billion: What If Most of the World’s Poor Live in Middle-Income Countries? echoes this challenge and has very important repercussions for how aid is targeted and delivered.

Given these trends, AusAID and DFID have both made bold and justified decisions over recent years to reduce or eliminate aid to countries that have built strong domestic economies such as India and China exactly because they can fund poverty reduction programs using those domestic resources. But this situation is only spreading to more and more countries.

So there are a couple options or considerations for how aid is delivered. First of all, the blog rightly acknowledges that traditional aid will have to be targeted increasingly to fragile states. There remains, and will remain, a number of countries that are not on this path to growth due to conflict, geographic challenges, poverty traps and the like. The Independent Review of Aid Effectiveness of 2011 called for 50 per cent of Australia’s bilateral and regional aid to be spent in fragile states.

But what should AusAID and other donors do in stable growing countries? The blog emphasises the transfer of know-how and skills calling it the “name of the game.” What does this mean? If Indonesia and the Philippines and Kenya don’t need AusAID’s money, then what do we have to offer? As these countries grow, the policy challenges become more complex. Health challenges move from delivery of basic services to building a strong functioning health system with a sustainable health financing and insurance model; education challenges might focus on improving quality and developing a strong tertiary sector to reduce brain drain; infrastructure development and urban planning takes on greater importance; and building transparent, effective tax systems for the growing formal sector takes on even greater importance. As the World Bank blog states: “aid should move from building monuments (schools, clinics and roads) to improving the machine room.”

This has profound implications for how AusAID, NGOs, universities and everyone else involved in development work over the next decade or two. Sharing knowledge and skills is a very different skill from managing aid delivery contracts. It is more fundamentally based on an open exchanges of ideas rather than top-down dogmatic imposition. It requires greater humility, honesty and a skill-set of facilitation rather than just technical smarts. An AusAID report [pdf] on the quality of its technical assistance noted that while its advisors generally had the requisite knowledge, their mentoring, capacity building and partnership skills were often sorely lacking.

If knowledge is the new aid resource, the impending question for the Australia is: will anyone value Australia’s knowledge? Australia has a strong health system but Britain’s National Health Service has a global reputation. Countries seeking ideas on building transport infrastructure will look to Japan and China and will actively avoid NSW bureaucrats. Australia does have a global reputation in digging stuff out of the ground and selling it – and AusAID is increasingly relying on this expertise to drive its advisory offering – in Africa in particular. While this is a legitimate offering it is certainly limited and sells Australian expertise short.

The Australian government will have to do more to justify to partner countries why they should listen to and seek out Australian knowledge vis-à-vis other offerings from Canada or the UK or Brazil.

I am aware that this emphasis on knowledge over money might look like it provides cover for Australian governments to cut the aid budget. That is certainly not my intention and it could be argued that, if anything, this new paradigm would require more funds amidst a new way of delivery. Engaging partner governments on technical reform, building deep relationships of openness and sharing and building teams capable of such engagement cannot be done on the cheap.

This new aid paradigm is already upon us in certain countries – are we ready?