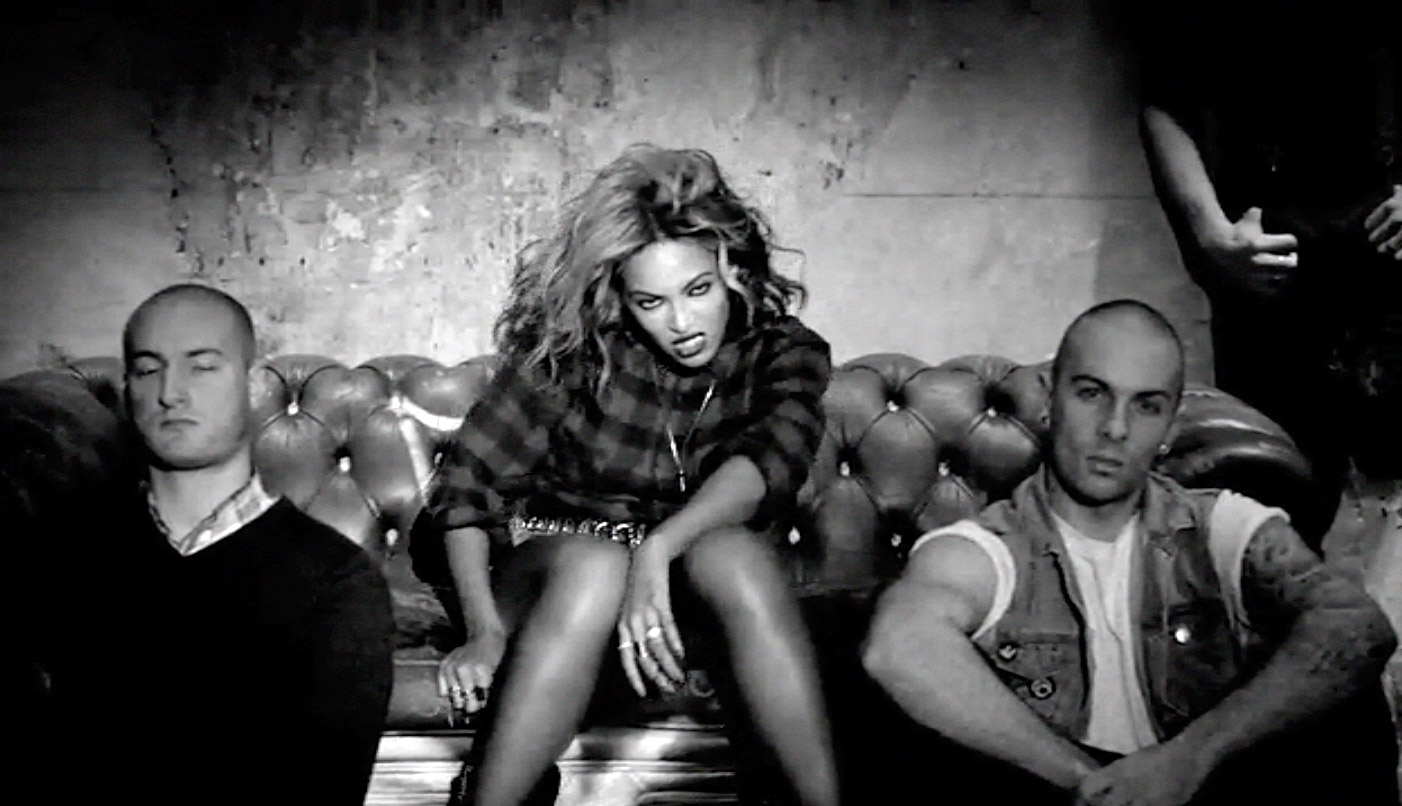 We’ve recently published several blog posts about the sustainable development goals (SDGs), drawing inspiration from country music. Unlike my esteemed colleagues, my music tastes are more urban, so I’d like to take this rare chance to drag Beyoncé into the SDG debate.

It may seem a tenuous link, but Bey herself is a fan of the Global Goals, headlining the Global Citizen Festival to launch them in New York last weekend.

Beyond this, Beyoncé is one of a number of pop artists who have publicly embraced the feminist label in recent years, most boldly at her 2014 VMAs performance, as well as in a range of interviews and songs. In Flawless, which got a run at the Global Citizen concert, she samples Nigerian author Chimamanda Ngozi Adichie’s now famous speech “We should all be feminists”. In it, Adichie defines a feminist as “the person who believes in the social, political and economic equality of the sexes” (Beyoncé adds a sick beat).

It’s a refreshing shift from other pop stars, who mistakenly equate feminism with a disdain for men. Bey’s brand of feminism has not been without critiques (also see here), but it is credited as part of a shift that has seen more young women (in developed countries at least) self-identify as feminist.

Just like this new wave of ‘spokes-stars’, the SDGs more loudly and proudly embrace feminist concepts than their predecessors, the Millennium Development Goals (MDGs). They advocate for the equality and focus on rights that Adichie outlines in her powerful address. And like a pop star dropping the feminist ‘f-bomb’, they will hopefully be influential and generate productive conversations on issues of gender equality.

Yet they are not quite flawless.

In the SDGs, gender equality is integrated into many of the goals, but it also gets its own of the seventeen—goal number five. It has a much broader mandate than the gender equality goal in the MDGs (MDG 3, which largely focussed on access to education—MDG 5 focussed on maternal health). The MDGs have contributed to significant advances for women and girls in these areas—yet systemic gender inequality remains, and this is what the SDGs have in their sights.

In a report last year to the Commission on the Status of Women, the UN Secretary-General called [pdf] the MDGs “narrow and misaligned from the full spectrum of women’s and girls’ rights”.

Considering this critique, the SDG gender targets have an emphasis on social transformation, empowerment, and equality. As supporters have argued, the SDGs do a much stronger job of encapsulating the principles of the Beijing Platform on Women and Development, which was largely overlooked during the MDG process (despite being formulated in 1995), as well as other international agreements on gender equality (yet some argue that the SDGs don’t go far enough).

One could not accuse the new gender targets of a lack of ambition. They call for the end of discrimination and violence against women, universal access to sexual and reproductive rights, and more—but when it comes to their achievability, there are some questions.

For starters, the gender targets focus on ideas about what needs to change rather than detail. They do not have the same measurable or time-bound targets found in other areas of the SDGs, such as on hunger or education. While a big picture focus is an issue for the SDGs as a whole when compared to the MDGs, and something that many consider an improvement, the gender goals seem particularly open-ended.

In some ways, it is understandable. We all know SDG 5 is probably going to take longer than 15 years to truly achieve, and diluting zero-tolerance targets on issues such as gender-based violence with numbers that might suggest some level of acceptability would be a tricky line to walk.

On the other hand, there’s the question of how to track progress. For example, SDG 5.5 on women’s leadership reads: “Ensure women’s full and effective participation and equal opportunities for leadership at all levels of decision-making in political, economic and public life”. It’s worth remembering that in MDG 3, there was an indicator to increase the proportion of women represented in national parliaments. While this was a narrow definition of leadership, and has been criticised for being “blunt and meaningless” [PDF], it did at least enable us to track progress. It will be a challenge to find meaningful ways to measure progress on the new goals.

Some have argued that it would not have been an impossible task though. Charles Kenny of the Center for Global Development wrote that “it is short-changing women and girls not to demand progress that is as time bound and specific for gender as it is across other areas of the SDGs”, and he outlined how to make each of the gender targets more accountable.

While discussions of indicators will be the next phase of the SDG process, whether it was a better choice to use SDG 5 as an aspirational definition of gender equality rather than a list of more tangible challenges will remain to be seen. This will also depend largely on how they are translated at the country level. 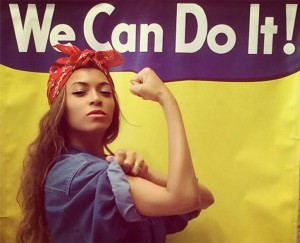 SDG 5 does not mention men. While moves to include the voices of men in discussions on gender equality have recently been pushed to controversial extent (for example ‘The Barbershop Conference’ held at the UN in January), the goals appear to have missed the zeitgeist. There are some areas where this seems particularly amiss, for example, on unpaid care work. While SDG 5.4 hints at “the promotion of shared responsibility within the household and the family as nationally appropriate” (listen up Jay-Z), it seems a cop-out not to highlight that we are actually talking about sharing the care burden with men, and if that is to happen, we need to look at the barriers to this on both sides.

In talking gender, it’s also notable that the goals do not mention anything of the discrimination faced by those who identify at various points of the gender spectrum– Beyoncé would not agree with this oversight. It seems that breaking down gender binaries might still be a step too far for any UN process.

These things aside, SDG 5 is a positive step forward, and provides us with a vision for what gender equality might look like as a big picture concept.

As Joy Kyriacou argued in her Taylor Swift-based analysis, perhaps it is another example of how the MDGs are the SDGs, but more sophisticated and grown up. SDG 5 presents the gender equality project as a complex, multi-faceted one, not one that can simply be achieved by addressing a few of the most severe deficits in access to services, such as in education and maternal health.

But, like palatable, positive, pop star feminism, perhaps the timidity of the SDGs in laying out exactly what needs to change reflects the awkwardness that still flows underneath the global dialogue on gender. We can mention it at the high level or sing a catchy song, but when it comes to the nitty gritty things get tougher.

As Adichie goes on to say in her speech (in a part that is yet to be sampled by Beyoncé):

Gender is not an easy conversation to have. It makes people uncomfortable, sometimes even irritable. Both men and women are resistant to talk about gender, or are quick to dismiss the problems of gender. Because thinking of changing the status quo is always uncomfortable.

Uncomfortable conversations are the first step, and SDG 5 carves out a space for those. But, in the same way that Beyoncé songs aren’t going to lead to girls running the world without an effort to reduce the barriers that inhibit them from becoming leaders, the SDGs aren’t going to make a dent in gender inequality without real, tangible efforts from country governments to translate their ambition into concrete change.