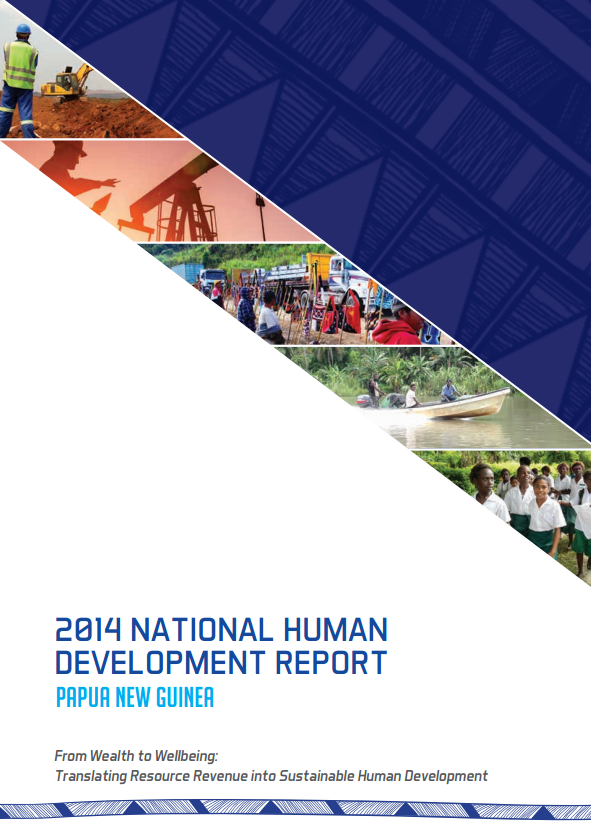 Critics of resource-led development will have a field day: in the first quarter of 2015, the BPNG records [pdf] that Papua New Guinea’s LNG-led export growth had reached a peak, with over K5.26billion worth of mineral sector exports for the quarter, up from K2.7billion in the same period 12 months earlier. Yet the government revenue take from the sector was one of the lowest quarterly amounts in decades, just K27.4million (or 0.52 per cent of the value of the exports for the quarter) [1].

I hesitated before putting these figures in because they might become apocryphal – the classic case of the resources of a country being ripped off by foreign multinationals for (almost literally) no return. There are some good reasons for the figures – lag between exports and taxes paid, low commodity prices impacting on profitability at the different operations, and the changes in state equity holding impacting on dividends recorded and taxation paid – but regardless, the first quarter numbers are a vivid illustration of the Finance Minister’s recent announcement at the 2015 PNG Update that ‘LNG is a myth’ in terms of delivering economic development to the nation.

What the numbers illustrate most clearly are the effects of price volatility in the sector, and the subsequent, highly uneven returns to the government. Papua New Guinea is not alone in this: indeed commodity price volatility is held to be one critical element of the ‘resource curse’ – the well-worn idea that extractive industry-led development can impede the social, environmental and economic transformation of a country. Volatility in resource revenues makes it extremely difficult for governments to manage these flows effectively, and makes strategic development planning difficult. In this regard, and others, Papua New Guinea certainly exhibits many of the classic markers of the ‘curse’.

This resource dependency and volatility was a central element of the story that was told in the UNDP National Human Development Report (NHDR) [pdf] released at the end of 2014. The question that framed the report was: how can Papua New Guinea better translate its extractive-led economic growth path into improvements in human development than has occurred over the past 40 years? As the report documents, despite resource-led economic growth, the indicators of human development – including progress towards the Millennium Development Goals (MDGs) and poverty levels – have barely moved. The little evidence there is suggests that inequality has risen dramatically over the past decade, backed by widespread reports of high-level corruption and governance failures.

The NHDR then sought to offer guidance and policy alternatives on these issues to the government, civil society and the sector, developing 33 ‘policy option’ areas that sought to improve the links between extractive industries and more inclusive and sustainable forms of development. Building on both Papua New Guinea’s 40 year history of engagement with the large-scale extractive industry, and recent global experience and policy experiments, the NHDR put forward a range of suggestions for ways to better connect the extractive industries with improvements in broad-based human development and reduce the social and environmental damage the industry creates, while paying particular heed for the policy options to fit the local Melanesian context.

The policy options were structured around a recent UNDP Strategy on Extractive Industries and Human Development, and covered suggestions that went from the development of policy and regulation, to ways to improve social and environmental outcomes. Four broad areas were seen as being of particular importance:

Some – indeed many – of the policy options in the NHDR were aimed at providing novel options for government, building on successful recent initiatives and seeking to bring gradual shifts in the thinking and talk around the role of the extractives industry in the country’s development. The report is very clear that many of these policy arenas require urgent attention, or opportunities will be lost. Amidst the economic crises and political turmoil associated with Papua New Guinea, there are reasons to be optimistic, with indications – new Acts, policies and regulations, and new ways of operating by the government and by the companies – that suggest that this current, heightened phase of resource dependence will produce more positive development outcomes for Papua New Guinea than previous ones.

Associate Professor Glenn Banks teaches in the Development Studies Programme and is associated with the Pacific Research and Policy Centre at Massey University. He was lead author of the recent Papua New Guinea National Human Development Report 2014: From Wealth to Wellbeing: Translating Resource Revenue into Sustainable Human Development, for the United Nations Development Programme (UNDP).

[1] Refer to BPNG Quarterly Economic Bulletin Table 7.2: Mineral Sector Payments to Government. Note that this is the provisional figure from the BPNG QEB for March 2015.

Glenn Banks is Professor and Head of School at the School of People, Environment and Planning at Massey University, New Zealand.