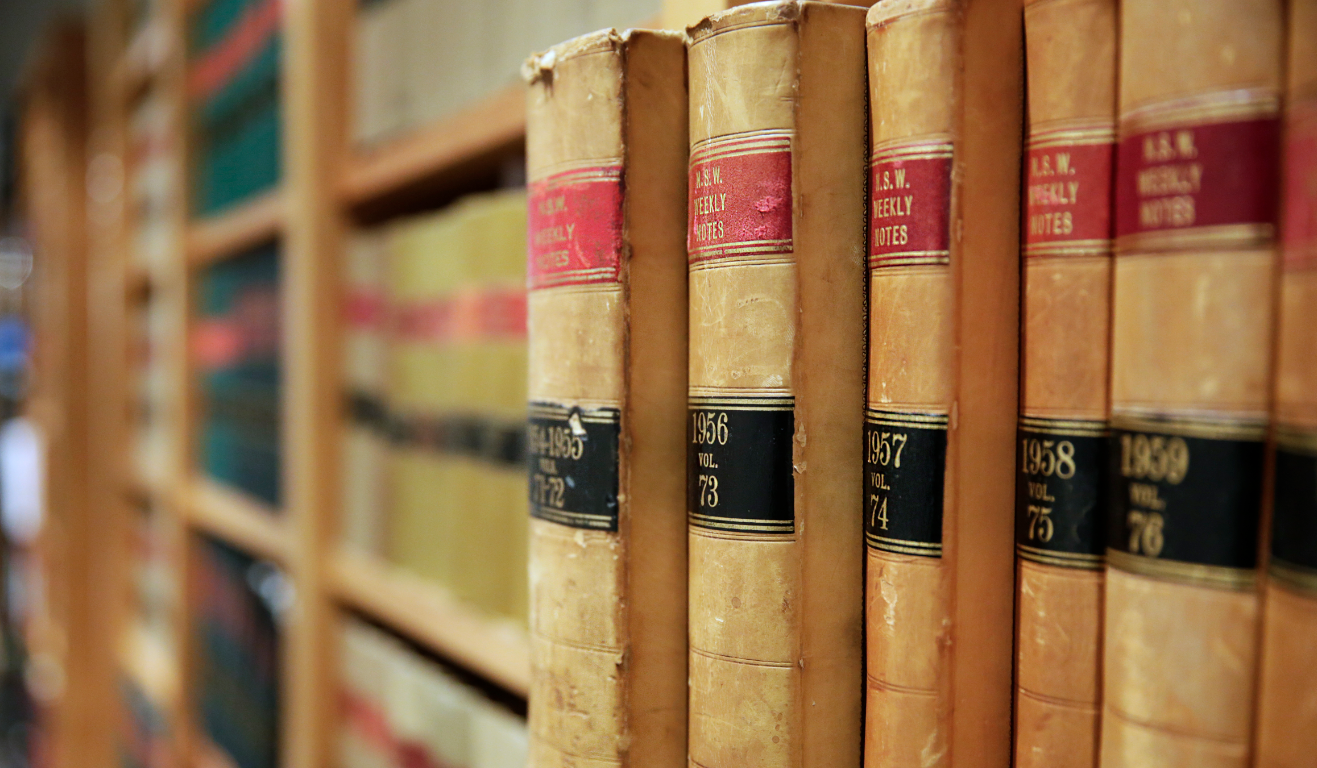 On October 16, shadow foreign minister Tanya Plibersek announced that, if elected in 2016, “a Shorten Labor Government will legislate for transparency and accountability to improve aid effectiveness.” This legislation, she said, would “set out our objectives for the aid program, and our requirements for the measurement and reporting of outcomes” and “also set out our arrangements for the independent evaluation of the effectiveness of the aid program.” Though at least eight other OECD donors have chosen to reflect their aid objectives or aid evaluation and reporting arrangements in legislation, Australia has not previously done so. Successive Australian governments have preferred to leave these matters in the domain of policy rather than law, so this is quite a departure.

Though the US and Australian aid programs differ significantly in scale and focus, whoever is set the unenviable task of drafting such legislation might find some value in taking a study tour to Capitol Hill, where a bill for a Foreign Aid Transparency and Accountability Act of 2015 was introduced into the Senate just days after Plibersek’s announcement. Companion legislation is being introduced into the House of Representatives.

A bipartisan effort spearheaded by Senator Ben Cardin (Democrat) and Republican presidential hopeful Senator Marco Rubio, working with Congressmen Ted Poe (Republican) and Gerry Connolly (Democrat), the bill addresses two major areas: guidelines and information. On the former, it mandates the establishment of rigorous monitoring and evaluation (M&E) guidelines (including a call for nothing less than “verifiable, valid, credible, precise, reliable, and timely data”) for those federal departments and agencies that deliver foreign aid. In relation to information, the bill requires the Secretary of State to make a range of data and documents – from strategies and budgets to program descriptions and evaluations – available on the US government’s aid data portal within 90 days.

If the name ‘Foreign Aid Transparency and Accountability Act’ sounds vaguely familiar, that’s because it is – the 2015 bill is the third iteration of this legislation to be introduced. Though they attracted strong support within and outside government [pdf], the 2012 and 2013 bills both failed to reach the floor before Congress adjourned.

Nevertheless, the various versions of this bill offer a few ideas for what might be included in any prospective Australian aid effectiveness legislation. First, the 2012 and 2013 versions would have authorised departments and agencies to use up to five per cent of their foreign development assistance funds to fulfil evaluation and reporting requirements, a clause which appears to have been dropped from the 2015 iteration. Though the impulse is often to reduce ‘administrative’ spending as much as possible, if you’re serious about aid effectiveness then you can’t cut corners on evaluation and reporting. (Perhaps, in the scenario envisioned by Labor, funding for these activities would come out of the $10 million per annum announced by Plibersek to ‘build our partnerships, increase the effectiveness of our programs, and ensure we are getting the most from every single dollar spent on aid’. The current budget allocation for DFAT’s Office of Development Effectiveness is only a little over $2 million per annum.)

Another critique made by various aid transparency advocates is that the proposed US legislation has not (and still does not) specifically require data to be published in internationally comparable International Aid Transparency Initiative (IATI) format. Though in practice the US government is already publishing IATI-compatible data, having this written into the legislation would give the US government’s commitment to IATI further weight. It would be terrific to have Australian legislation that required aid data to meet IATI standards, and to do so in a timely and comprehensive way. However, it would still be a great step forward if legislation were to establish even a more general requirement to release detailed information, including both data and documents, about the aid program’s activities, as has been highlighted repeatedly on this blog.

Overall, there seems to be some overlap between the US bill’s content and the kind of legislation that the ALP seems to have in mind (per Plibersek’s brief comments, at least). The former is somewhat narrower; it steers clear of broad objectives or commitments, and instead focuses on the nitty-gritty of how and when evaluations will be done and information made available. While such legislation might make for somewhat ‘boring’ reading, it is nevertheless important. At the end of the day effective aid relies on diligent monitoring, evaluation, and transparency.