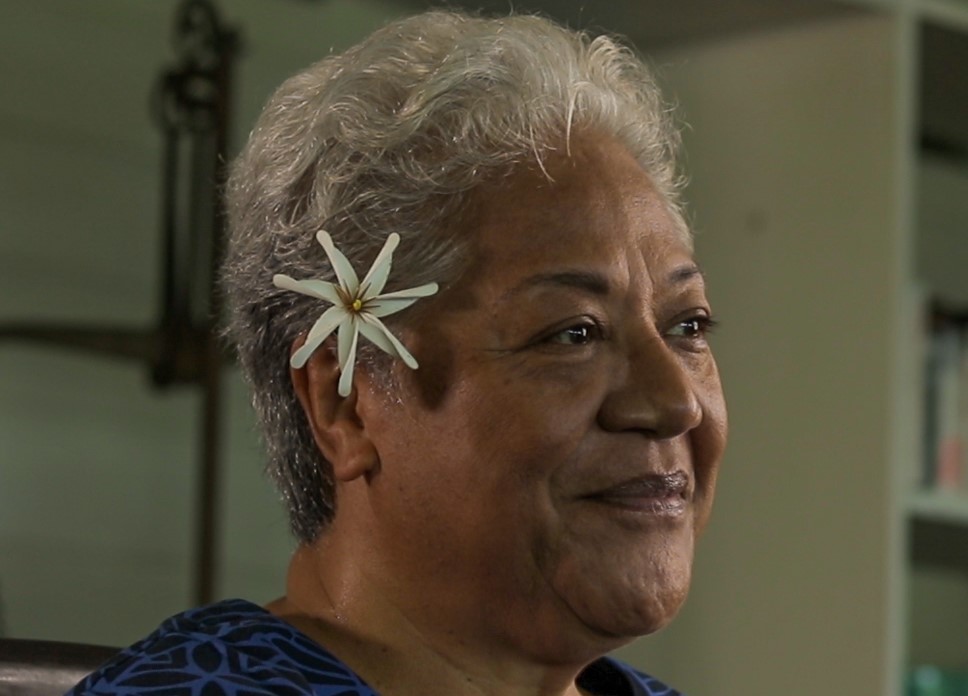 In recent months, both Vanuatu and Samoa have endured political crises. To a casual observer in Canberra or Wellington, their travails might seem part of a common political malaise that affects much of the Pacific. This isn’t the case though. The polities of the Pacific have similarities, but they differ in important ways: different dynamics, different challenges, and different pathways forward.

Vanuatu’s recent woes stem from a split between the speaker of parliament and the prime minister, which led to an attempt to remove the speaker. The speaker refused to go. The supreme court took his side. And as a result, 19 government MPs, including the prime minister, boycotted parliament in protest. The speaker then ruled that, because of the boycott, the MPs had vacated their seats. Next, the speaker’s decision was challenged via a long and winding road (with bifurcations) in the courts. At the time of writing, the MPs are still in parliament, but their position is precarious, hinging on a court petition.

A single political crisis of this sort, while unhelpful during a pandemic, hardly makes Vanuatu unusual. OECD countries have many equally chaotic episodes (or worse!) strewn throughout their histories. Vanuatu’s problem is that these events weren’t a one off: the country suffers ongoing, scandal-plagued political instability.

Samoa’s crisis had its origins in political stability: too much of it. At the helm of the Human Rights Protection Party (HRPP), the country’s former Prime Minister, Tuila’epa Sa’ilele Malielegaoi, had been in power since 1998. Once invulnerable, recent government blunders and unpopular policies left Tuila’epa open to political challenge, and that’s what happened this year. Fiamē Naomi Mataʻafa, formerly Tuila’epa’s deputy, joined the newly formed Fa’atuatua i le Atua Samoa ua Tasi (FAST) party and led it to a narrow electoral victory.

So far so good: an election saw a long-serving prime minister voted out. The crisis came when Tuila’epa refused to accept the result. This led to uncertainty and a trip through the courts. Only very belatedly did Tuila’epa concede defeat.

Before discussing the differences, it’s worth noting the similarities. The courts performed well, and in both countries, voting publics have been patient amidst the uncertainty.

More fundamentally, until recently at least, there has been another key similarity between Samoa and Vanuatu. Neither country has had programmatic electoral politics – politics in which most voters decide who to vote for on the basis of national issues. Instead, most voters have chosen candidates on the basis of local concerns, sometimes supporting candidates they think will help them directly, other times voting for candidates on the basis of familial or community obligations. Specifics have differed between, and within, each country, but the fundamental local focus of most voters is something the countries have had in common. (It’s also something they have in common with some other Pacific countries and much of the developing world.)

The outcome of localised, clientelist politics in Samoa and Vanuatu has been very different though. In Vanuatu, voters’ focus on the local has come with fluid political loyalties amongst MPs and weak parties. This has contributed to instability. In Samoa, on the other hand, the opposite has happened: particularly since the 1980s, it has brought dominant parties and domineering prime ministers.

What’s behind the difference?

Political history isn’t monocausal. It’s also hard to unpack. So, I’m not certain of the answer, but I think the key dynamic is as follows.

Even prior to the colonial era, Samoa was close to being a singular nation state. It also had strong, hierarchical, customary political institutions. These have changed with time but still exist. With them, comes order, and potential for the type of collective action and political interaction required to allow a single party, or politician, to dominate politics.

Vanuatu, on the other hand, wasn’t even close to being an individual nation in the pre-colonial era. Its islands were bundled together by competing colonial powers racing to build empires.

The colonial epoch left Vanuatu with a francophone/anglophone political divide. This influenced post-independence politics, but never provided the grounds for enduring, coherent political movements. And there was nothing at a national level in Vanuatu akin to the customary institutions that have helped shape Samoan politics.

Vanuatu also lacks alternative sources of cohesion like the class-based political movements that emerged from the industrial revolution in many OECD countries.

As a result, Vanuatu has found itself stuck with fluid parliamentary loyalties and transactional politicking. There are bona fide reformers in Vanuatu, but they haven’t been able to build a bloc in parliament large enough to govern with or a political movement large enough to transform politics from the bottom up.

Looking to Vanuatu’s future, an obvious question is whether such political movements could emerge. OECD countries are no guide here. They had industrial revolutions. Vanuatu won’t. But perhaps something else might bring change: youth-led, internet-based activism? Or energetic grassroots campaigners? Perhaps. Political problems seem stubborn in Vanuatu, but seeds of potential change do exist.

Very different questions loom over Samoa’s political future. The most important is whether the 2021 election in Samoa heralds a change to competitive politics driven by national issues. If it does, it ought to be good news: when political fortunes hinge on public satisfaction with government performance, politicians are incentivised to govern well.

I wouldn’t bet on change: successful political transformations are rare. FAST grew quickly and could collapse equally swiftly, leaving little legacy. Or it might become an unhelpful hegemon, as the HRPP was for so long. After all, Samoa’s customary institutions haven’t been transformed.

I wouldn’t rule change out though. Transformations may be rare, but they do occur. National issues played a larger role than usual in the 2021 election. FAST’s campaigning style and the depth of its connections with diaspora were new too. Possibly with additional ingredients, Samoa’s informal institutions may mesh well with competitive politics.

It’s a mistake to assume political dynamics are identical across the Pacific. It’s equally mistaken to conclude its countries are stuck with their present political woes. The past casts a long shadow, but throughout the region it’s possible to find people trying to build new futures, starting with the politics of today.