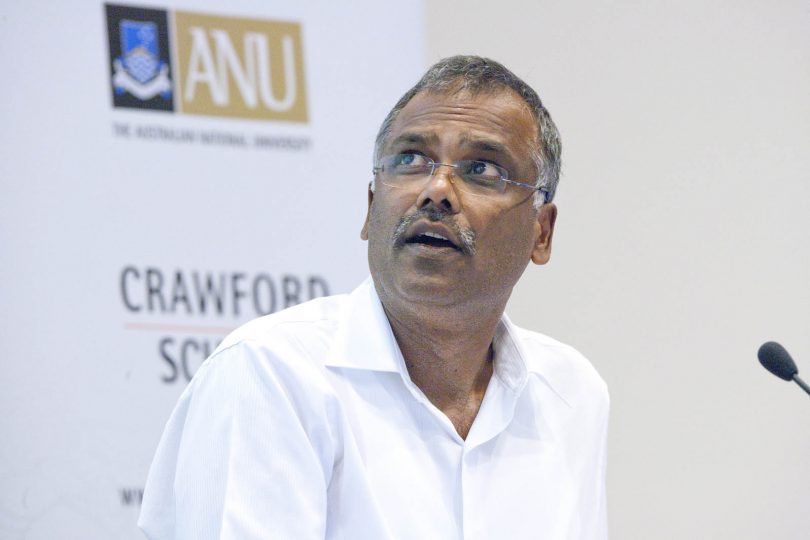 The questions of who receives Australian aid and why are timely given the announcement by the government of its intentions to double the total ODA budget by 2015-16 and in light of the recent Aid Review (see previous Devpolicy blog posts for analysis). I address these questions in the latest Devpolicy Discussion Paper through a rigorous analysis of OECD statistics measuring Australia’s aid flows. In this blog I will outline the major findings of this analysis.

Why is the paper important?

Studies of aid effectiveness to date have treated all donors as having the same motivations for providing aid to developing countries. The evidence on the motivations for providing aid is gleaned from estimates of regression models that give partial correlates of aid provided with the espoused reasons for giving aid. Most models lack a theoretical basis and thus have ad-hoc specification. Missing from these models, moreover, is the role of proximity in aid giving. This paper makes original contributions to each of the above.

Data on bilateral flows of ODA in constant US dollars at 2008 prices, as reported by the Development Assistance Committee of the OECD (DAC), were used for the analysis in this paper. Australia as of 2009, the most recent period for which ODA data is available, provided US$2.9 billion in ODA. Of the total, $2.4 billion (i.e. 83 percent) was distributed on a bilateral basis to 114 of a total of 155 developing countries listed by DAC as having received aid. Receipts of bilateral aid from Australia also fluctuate wildly from year to year, with receipts of per capita ODA also varying considerably across recipients. Based on this understanding of Australian aid flows, the analysis in my paper explores the reasons for these flows and why countries receive Australian aid.

1. We value a country for being a country. Australia’s aid program casts a very wide net in who it gives aid to. Of the 155 countries in the OECD dataset, Australia in one way or another has supported 114 of them. From this analysis it is clear that if you are a new and developing country, Australia will give you a dollop of aid.

2. Aid and country proximity from Canberra. The analysis shows that the closer you are to Canberra, the more money we will give you. In fact if you are twice the distance from Canberra, we will give you half the amount of money. From this analysis it is clear that distance is an extremely important factor in determining aid flows from Australia. If the modelling stays true into the future as Australia continues to double its aid program, we could expect a doubling of aid to the Pacific island region, since the distance of these countries won’t be changing anytime soon.

4. How much bilateral ODA is given by the USA. The more the USA gives in bilateral aid, the more Australia tends to give. This can in part be a reflection of the changing global dynamics post 9/11 and could largely be driven by aid flows to Iraq and Afghanistan.

Who and why? Poverty, or something else?

Aid solely for poverty reduction has a major attraction in that it involves the use of one instrument to target a single goal. However, multiple goals and the opaque meaning of them help to maintain support within Australia for the aid budget. The recent Aid Review and the Government’s response have reaffirmed the government’s long-term position of maintaining dual objectives of poverty reduction and the pursuance of national interest. In rhetoric at least, these foreign policy objectives for aid-giving have been stated as secondary to the poverty reduction goal.

In sharp contract to earlier studies, the level of poverty and the policy environments are not found to be statistically significant determinants of the amount of Australian aid that is received when the full population of ODA recipients is considered. However, when the sample is restricted to those who do receive aid from Australia, then poverty is found to be significant. From this analysis it is hard, at least from purely looking at the data itself, to reject the hypothesis that poverty is an important indicator for determining flow and volume of Australian aid. It would appear from the statistics, rather, that the level of poverty is a significant determinant of aid allocated by Canberra only after recipients have been chosen.