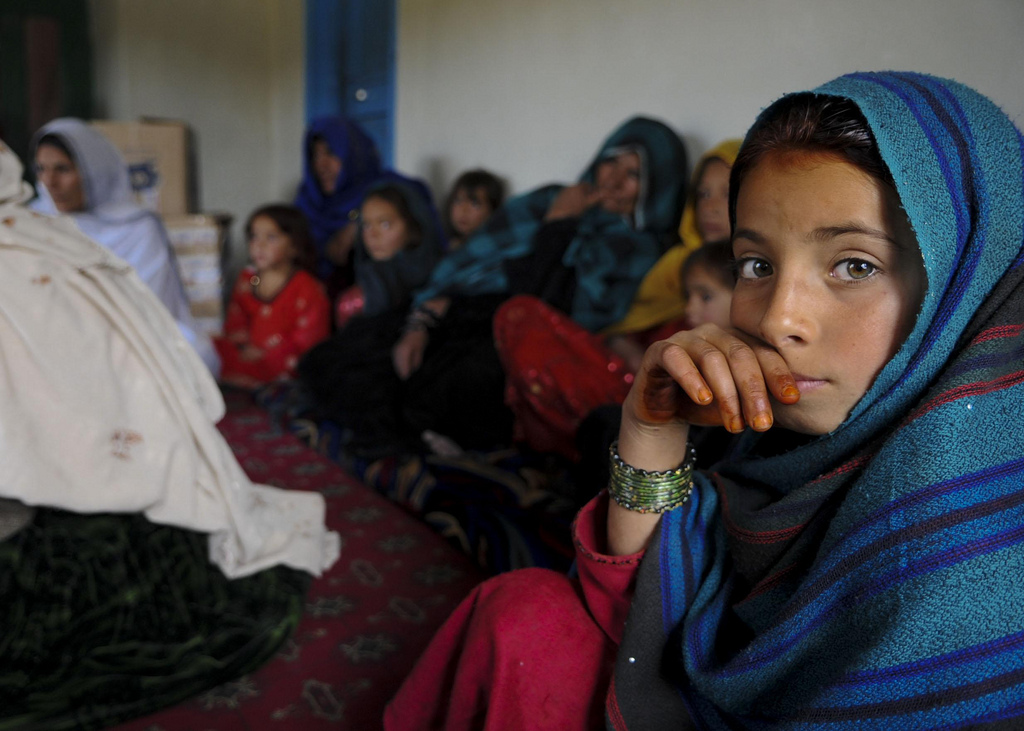 The aid cuts completely undermine the previous government’s pledge to support Afghanistan financially during its security and political transition. At the time of the 2012 Parliamentary Inquiry into Afghanistan, it was expected that Australian aid to Afghanistan would reach $250 million by 2015-16. 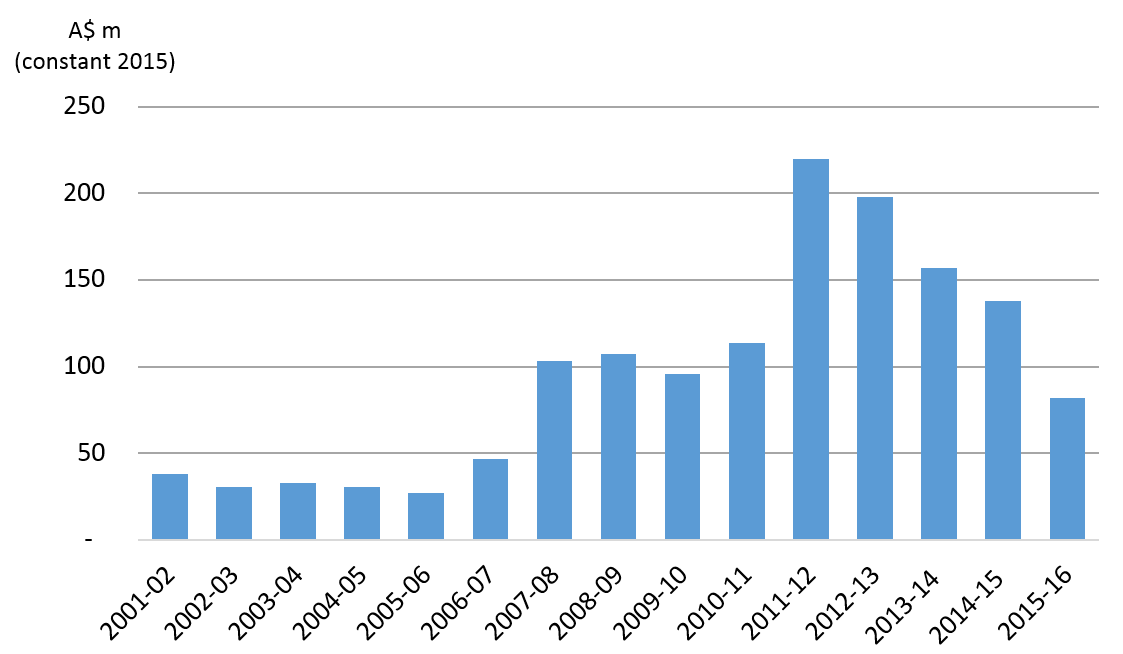 Australia’s biggest aid program in Afghanistan is a good example of the benefits that foreign aid can bring, and that are now at risk. The Australian government provided $36 million – the largest aid grant ever given to a single NGO – to Save the Children over four years. It helped refurbish 70 schools, trained 800 teachers and more than 300 health workers, as well as supported 7000 malnourished children in Uruzgan. That funding has now run out, and reports indicate that new funding will not be available.

Afghanistan is in dire need of foreign aid. Its economy is not yet able fully to finance state building and humanitarian efforts, or to maintain most of the projects that were initiated by donors, Australian aid being no exception. Economic growth, according to World Bank estimates, is weak, having fallen to 2 per cent in 2014.

Security is deteriorating in Afghanistan. ISIS is expanding its activities and, despite the reconciliation efforts by the Afghan government, the Taliban insurgents have also increased their attacks. Forty to fifty districts are under security threat nationwide. The challenges imposed by international terrorism and a growing narcotics industry have put pressure on the Afghan government to allocate most of its budget to the security sector. About two-thirds of the government operating budget, for instance, was allocated to security in 2014-15.

Tackling these problems requires international cooperation, and failure could destabilise Afghanistan and the region.

Despite the cuts, donors are committed to financing more than two-thirds of the Afghan budget this year, making Afghanistan the most aid-dependent country in the world. Afghanistan needs to graduate from aid dependence. This, however, requires a gradual process. The country has the potential to make significant progress towards self-reliance by capitalising on its natural resources and location as a transit corridor between South and Central Asia. But to achieve economic take off, the country should be given adequate time.

The Australian aid cuts harm Afghanistan’s stability and development, and exacerbate the challenges facing the country. They will also undermine those programs that help the most vulnerable.

Nematullah Bizhan is a Global Leaders Fellow at Oxford and Princeton universities and a Visiting Fellow at the Development Policy Centre.