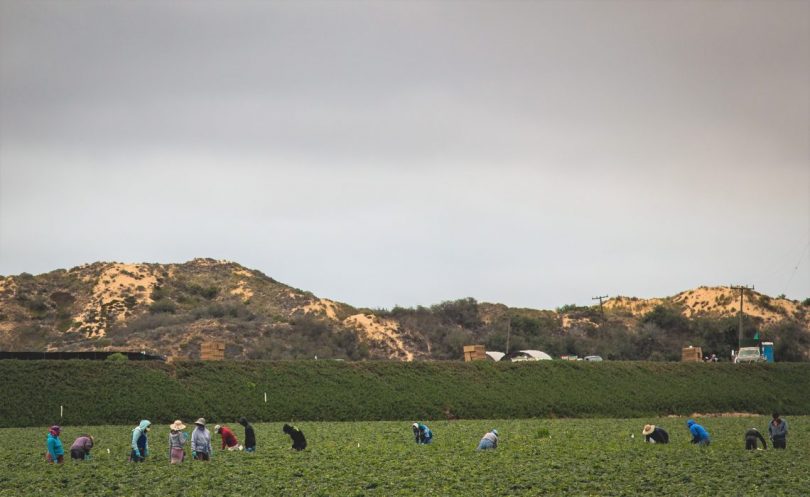 New Zealand’s and Australia’s much better COVID-19 performance compared with Canada and Germany has not resulted in a more flexible migration policy. The vastly different attitudes of the Canadian and German governments are shown in how they have opened their borders, not only to seasonal workers but also to other temporary and permanent migrants. 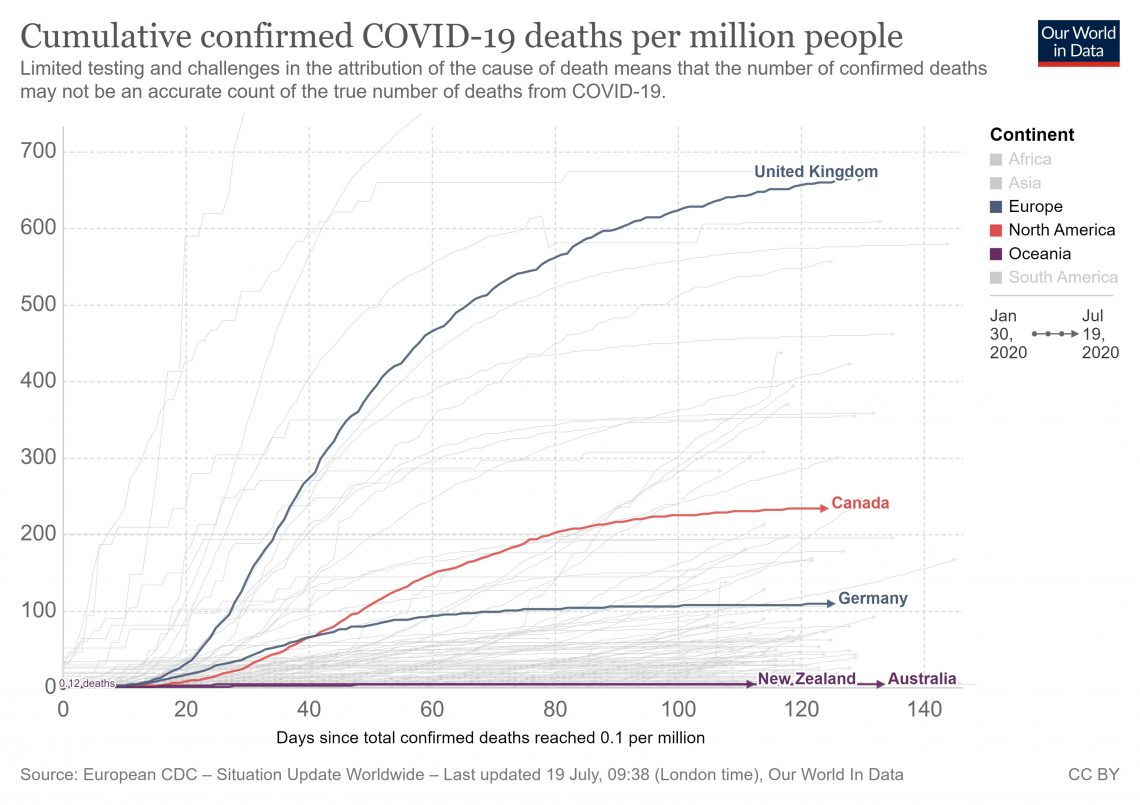 Canada initially closed its borders on 18 March 2020 and on 16 July the Canadian Prime Minister extended the border closure until 21 August. However, essential workers and temporary foreign workers have been exempted, a decision announced on 27 March. Canada’s Minister for Immigration has continued to welcome both permanent immigrants and temporary foreign workers during the pandemic. In May 2020, Canada granted permanent residence to 11,000 immigrants, an increase from 4,000 permanent residence visas granted the previous month.

Canada has also continued to approve work permits for both higher and lower skilled temporary workers, as shown by recent official statistics on the number of temporary work permits issued. In January 2020, Canada issued 33,000 work permits under its Temporary Foreign Worker Program (TFWP). Agricultural workers accounted for 66% of the work permits issued or about 22,000 workers. In March, TFWP work permit approvals fell to 19,650. However, with the reopening of the border on 27 March to essential workers, the number of work permit approvals increased. In April and May 2020, some 29,900 and 25,125 temporary work permits, respectively, were issued. The figure for May was a 45% decrease from the same month in 2019, said to be due to fewer Seasonal Agricultural Worker Program (SAWP) workers coming.

A special pathway for seasonal workers has continued to operate due to the strong representations by farmers to the Canadian Government about labour shortages stopping them from planning and harvesting their crops. Workers continue to come, subject to strict hygiene safety requirements, despite concerns from the governments of Mexico and the Caribbean about the high number of COVID-19 cases in Canada, including in the areas where the seasonal work was located.

However, it has not all been plain sailing. After three seasonal workers from Mexico died in the Province of Ontario and other workers were treated in hospital, the Mexican Government temporarily stopped on 15 June up to 5,000 workers waiting to go to Canada while it conducted a safety audit of the conditions for workers on farms. On 21 June, Mexico allowed seasonal workers to resume travelling to work on Canadian farms after the two governments agreed to set up a joint working group to examine the working and living conditions of the temporary workers. The Canadian Government also undertook to increase the number of inspections, provide more support to workers, and impose severe sanctions on farmers not complying with the standards required.

Germany announced in early April 2020 that it would reopen its borders for seasonal agricultural workers under strict hygiene conditions and entry requirements such as travel by plane only to designated airports. This was in reaction to intense pressure from the German Farmers Union, regional farmers’ associations, and other associations along the food supply chain. The cap was set at 80,000 workers allowed to work in Germany over two months. However, according to the Ministry of Food and Agriculture, only 38,967 seasonal agricultural workers entered Germany under these rules in the period to 3 June 2020.

After this two-month period, the German Government announced an easing of the entry restrictions including the requirement for workers to go into quarantine on arrival. From 16 June, seasonal agricultural workers from the European Union and other countries can again enter Germany via road and rail as well as air. The workers are mainly Romanian and Bulgarian citizens. The new rules include how workers are to be accommodated and physical distancing requirements at work. Employers also must notify their local health and safety authority, which will monitor the health of the workers. The workers’ contact details are to be lodged with the local medical authority in case of infection.

Employers also must send the relevant documents to workers in their preferred language before they come to Germany. The documents are to include the employment contract, and a contract about ancillary costs, information on living and working conditions, including hygiene rules and proof that the worker is covered by health insurance.

Germany’s confidence in managing COVID-19 was shown in the government’s decision in April to require physical distancing measures for and reopen its borders to seasonal workers. This confidence was informed by a continuous tracking of key indicators by local agencies. The result has been few signs of a COVID-19 resurgence.

Australia’s approach could not be more different. There is some talk but no definite plan for bringing seasonal workers into Australia for the summer peak. And despite a statement by the federal Minister for Agriculture (25 March) in which he insisted that workers involved in food production and supply are providing an essential service, as of 22 July, seasonal workers who are temporary visa holders, such as SWP workers and backpackers, have been banned from moving from Victoria into New South Wales (NSW). According to the NSW Minister for Agriculture, the ban has been imposed on the advice of health officials in both NSW and Victoria that visa holders are deemed ‘high-risk and potential spreaders’ of COVID-19. The implication that foreign farm workers are higher risk than Australian ones is outrageous.

Australia’s and New Zealand’s early success in reducing the spread and harm caused by COVID-19 has paradoxically led both countries into extremely risk-averse positions, including the continued closure of international borders. This isolationist strategy cannot be sustained, and a concerted effort needs to be made to move away from it towards a policy stance of a gradual opening up of borders together with a strengthening of systems to prevent, detect, contain and treat the virus. There is much we can learn from other countries that have opened up ahead of us.