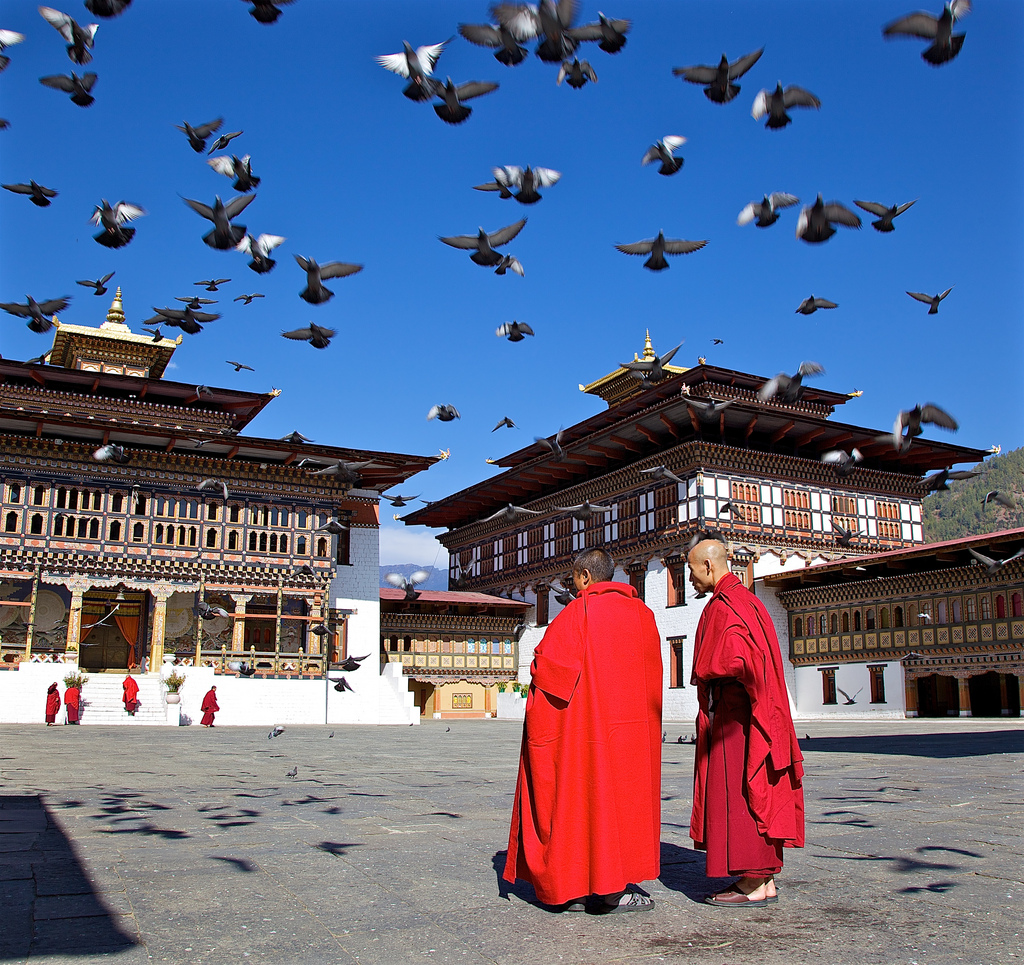 In a gathering of senior public officials of Bhutan in 2008, the Prime Minister of Bhutan declared that the Position Classification System (PCS) was a failure and had weakened the Bhutanese civil service. The PCS, a comprehensive set of public sector reforms, was the result of a set of recommendations made by the government in 2000, to improve the civil service in Bhutan. The Royal Civil Service Commission Secretariat, an agency I was working with, was given the mandate to formulate and implement the reforms. I was involved with the reforms right at their inception, and was part of the team that helped in its design and implementation. We spent close to five years working with a wide group of public officials, international advisors and consultants, and traveling to various countries to learn from their experiences with similar reforms. The Prime Minister’s remarks, although reflective of the general perception of the civil servants towards the PCS, were a sharp criticism to those involved in the formulation of the reform. As with all major reforms we anticipated some resistance to change but we did not expect such negative reactions to the reforms. To be fair to those involved in the reform process, the PCS was based on international best practices and had gone through a series of decision-making processes. Seeking to find answers as to why the PCS had failed is what prompted me to undertake a PhD in public policy at The Australian National University in 2010.

Extant literature on public administration, particularly in developing countries, emphasizes the importance of the context and culture within which public sector reforms are applied. A case in point was the application of the New Public Management (NPM)-related reforms, based on neoliberal and institutional economics principles. NPM was the dominant public administration paradigm in the 1980s and the 1990s and was popular in countries such as Australia, Canada, New Zealand, United States and United Kingdom. Towards the end of the 1990s and the early part of this century, NPM as the dominant paradigm was facing challenges. One of the main criticisms of the NPM was that the reforms were not suited for all purposes. The disparity was pronounced in developing countries whose political economy contexts were quite different from those where NPM was seen to be working. The other problem with the NPM was also it was not sensitive to cultural differences within which the reforms operated. These arguments formed the basis for my PhD thesis. Of the five main components of the PCS two were based on the NPM, that is, rewards and benefit and performance management system. The other components of the PCS were major occupational group, recruitment and promotion, and human resource development.

My thesis sought to answer these key questions: Did the PCS fail because Bhutan is a small developing country with a population of less than a million and located in the Himalayas? Was it because of Bhutan’s Tibetan Buddhist culture?

But first, it was important to determine that the PCS had indeed failed. Information about the PCS was gathered in 2011, using mixed methods that combined a survey of civil servants and a series of in-depth interviews with senior officials and international advisors. The survey also included questions about the culture of Bhutan based on Geert Hofstede’s Values Survey Module 2008, which is widely used to study culture in public administration. Interestingly, the survey revealed that the PCS was perceived positively and considered mostly a success by civil servants (a paper that examines the methods and the key findings of the study is available here). While these results were pleasantly surprising, unpacking the findings helped reveal the dynamics of public sector reform. The findings from the study feed into my recently published book, Paradigms and Public Sector Reform: Public Administration of Bhutan. The book examines the important aspects of context and culture that public sector reforms operate in.

In addition to these, the book makes a solid contribution by including the patronage system as a part of the ideal types. Bhutan, in 2008, transitioned from an absolute monarchy to a democracy. The peaceful transition was orchestrated by a popular monarchy, which continues to play an important role in Bhutan’s governance. Thus, Bhutan’s public administration is a hybrid system that comprises of a mix of the various paradigms including aspects of the patronage system (a paper that examines the hybridity in public administration in Bhutan is available here). Understanding the nature of hybridity is important as it provides the basis for the separation of paradigmatic and incremental reforms. This, in turn, prepares the reformers to understand which of the reforms are likely to face fewer, or more, challenges.

Of the five main cultures of Hofstede’s Values Survey Module – which include power, distance, individualism, masculinity and long-term orientation – the book focuses on the culture of individualism to explain how Bhutan’s collectivist society affected the implementation of the PCS. Most developing countries, such as Bhutan, have a collectivist culture. In such collectivist cultures people are integrated into strong cohesive in-groups where personal relationships and loyalties are important. One of the main challenges that the PCS faced was in the implementation of the performance management system. NPM-related performance management systems that focus on outputs, and incentive systems based on the achievement of those outputs, are mostly designed to work in an individualistic cultural setting. Quite obviously, countries where NPM originated from have a strong individualism culture.

For PCS to have been successfully implemented in Bhutan, some steps towards introducing a new policy, such as proper stakeholder analysis and change management strategy, should have been undertaken. More importantly, a proper analysis of trying to understand the hybrid nature of Bhutan’s public administration would have been helpful. Upon determining the changes required, categorising the components of PCS as paradigmatic or incremental reforms would have helped in understanding the magnitude and scope of the reforms to be undertaken. Some of the findings have already been presented to the Royal Civil Service Commission with the intention that they form the basis for implementing the next generation of public sector reforms in Bhutan.

The broader theoretical significance of the book is to provide a better understanding of the continuing prevalence of the patronage system in public administrations, and how that operates. Aspects of the patronage system continue to exist in developing countries either because of the inherent nature of their political systems or because of deep-rooted traditions and culture. As countries are keen to adopt public sector reforms, acknowledging and understanding such forms of hybridity in public administrations are important for these reforms to be successful.

Lhawang Ugyel is a Research Fellow with the Development Policy Centre, based in Port Moresby, Papua New Guinea under the UPNG-ANU Partnership.