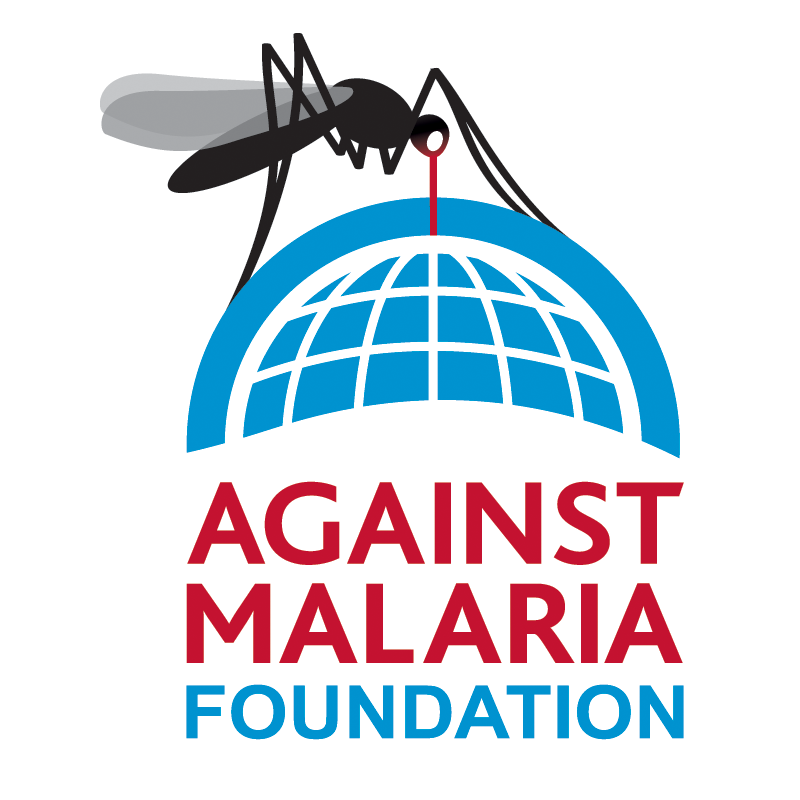 Like many Australians I like to give a portion of my income to charity. It would come as no surprise that I also have a strong disposition towards development NGOs and giving overseas. But I often find myself confused with my options of who to give to, how much to give them, and why. I don’t know how the various NGOs compare to each other on the grounds of effectiveness and robustly proven impact, and find the transparency of many opaque to say the least. But I don’t have the time or patience to figure it out for myself, which is why GiveWell appealed to me.

GiveWell is a US based non-profit “dedicated to finding outstanding giving opportunities and publishing the full details of our analysis to help donors decide where to give.” They conduct in-depth research aiming to determine how much good a given program can accomplish in terms of saving or improving lives per dollar spent. They also have an extreme dedication to transparency. Rather than rating as many charities as possible, like charity navigator, they focus on a few charities that stand out the most on the criteria of:

From the over 240 NGOs they have reviewed to date they recommend three charities that you should give to (on a 7:2:1 split). While I’m not completely starry eyed about GiveWell (there are some legitimate questions and concerns), overall their assessment criteria, commitment to transparency and general reputation (they have a pretty great list of supporters) makes them seem like a better place than most to figure out where to start giving. When I first looked into GiveWell towards the end of last year the same NGO had retained the top position on their rankings for the past three years, and looked like a very appealing choice for a donation.

From 2011 until the end of 2013 the Against Malaria Foundation held the top spot in GiveWell’s rankings. The premise for AMF is simple; they deliver long-lasting insecticide-treated nets (LLIN) in large quantities to other organisations, which then distribute them in developing countries. Malaria kills over one million people a year (70% of whom are children under 5) and infects half a billion more. With a single LLIN costing under $10 to purchase and distribute, and the average cost of saving a life through aid estimated (conditionally) at $2,000, they are no doubt a good investment. (Naturally GiveWell has impressively documented the impacts of LLIN distribution.) On the surface this all looks great, AMF has a great track record, solid endorsements and a lot of potential. So why did it suddenly fall from grace?

The problem is that scale appears to have caught up with this relatively small outfit. GiveWell’s endorsement alone channelled roughly an extra US$10 million to the organisation. This sudden influx of funding has prohibited it from conducting distribution agreements with domestic organisations as it has done in the past (their largest prior distribution agreement was in the tune of $1 million). Instead the AMF has reached a scale that necessitates partnering with developing country governments to contribute to nation-wide distribution schemes. So far negotiations with partner governments have not been successful, likely thanks to alternatives such as the Global Fund operating in the same space with less stringent reporting requirements.

GiveWell discusses their decision to remove AMF from their list in great detail on their website, stating that the “decision does not reflect a negative view of AMF, but rather reflects room for more funding related issues”. Once AMF does secure a distribution agreement GiveWell may consider re-adding it to their list. AMF has posted a response to GiveWell’s decision on their website, admitting their mistakes but claiming there is still room for more funding as an agreement is reached. Regardless of who is right or wrong between AMF and GiveWell, until a distribution agreement is settled upon the $10 million will remain unallocated. There is still a case to be made that spending the funds effectively later is better than spending them ineffectively today.

Until an agreement is reached, however, I think I’ll take a look at one of GiveWell’s current three top charities.