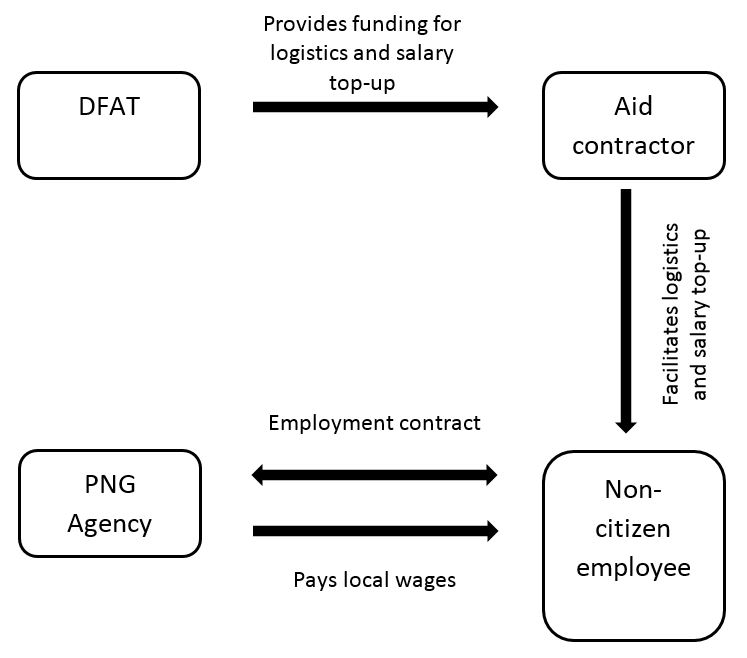 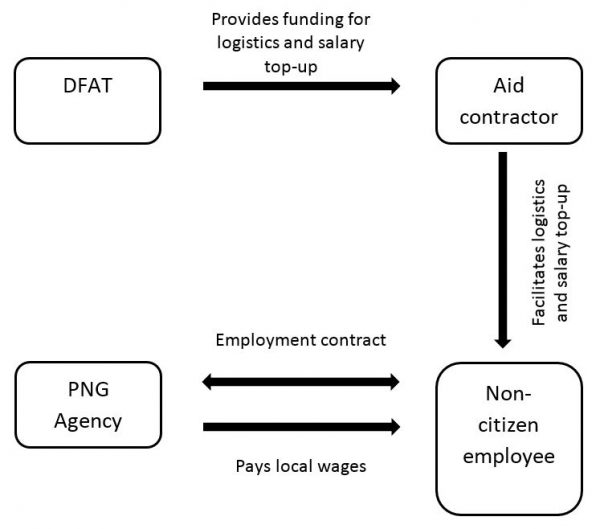 Joachim Luma
Joachim Luma is a graduate of the University of PNG and PNGIPA. He currently works for DPM in the Legislation and Administrative Reforms Division and was involved in developing the non-citizen technical adviser law. His home village is Mai in West New Britain Province.

Michael Anderson
Michael Anderson worked as a non-citizen technical adviser within the Department of Personnel Management during 2016. He assisted the PNG government develop and implement the new Regulation for non-citizen advisers. Michael has previously assisted a number of PNG agencies with employment-related matters.