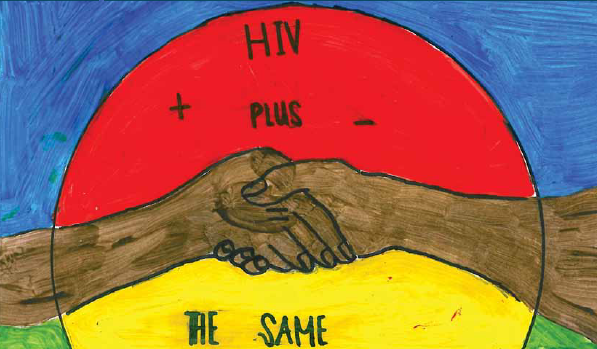 The Office of Development Effectiveness has released its latest evaluation, this time of the Australian aid program’s contribution to the national HIV response in PNG, 2006-2010. AusAID has invested some $250 million in the response to HIV. But, according to the evaluation, “there is little evidence that AusAID’s support for process and expansion of services has translated into measurable impact on the spread of the HIV epidemic.” Part of this is lack of data, but “the fact that the rate of new sexually transmitted infections has not declined indicates that sexual behaviour change is very limited or not occurring at all in many places.” AusAID’s management response [pdf] disputes that their spending has not achieved results, but doesn’t challenge the finding concerning sexually transmitted diseases.

Australia has recently signed Memorandum of Understandings with both Nauru (available here) and Papua New Guinea (available here) for the establishment of regional processing centres under a new government policy (transcript of press conference here). While the Nauru MoU does not mention aid, the PNG MoU states that Australia will develop “a package of assistance focused on Manus Province and other bilateral cooperation” in addition to the current package.  Both MOUs commit to keep processing times short, contrary to the ‘no advantage’ rule espoused by the Houston Review.

The Senate Standing Committee on Foreign Affairs, Defence and Trade has closed submissions to its review on ‘the administration, management and objective of Australia’s overseas development programs in Afghanistan in the context of the ‘Transition Decade’. The Terms of Reference (ToR) can be read here. Public submissions, 16 in total including one from Devpolicy’s Stephen Howes and Jonathan Pryke, are available here. Some highlights of the submissions include:

Interestingly, the only government departments to have (so far) made submissions are the Department of Immigration and Citizenship and AusAID. The final report will be completed by the end of the year.

PM Julia Gillard is in NY for the UN General Assessembly making the case for Australia to be elected to the UN Security Council on October 168h. Part of her case, according to the press, is that Australia is now the 11th largest aid donor (though according to the OECD we are actually the 10th).  One of the major controversies over the aid program since the election of the Rudd Government has been whether aid priorities have been distorted by the UN Council bid.

AusAID fraud still in the media

AusAID announced it has lost up to $580,000 due to fraud in the past financial year, down from $1.4 million in potential losses the year before, an amount that represents 0.012 of 1 per cent of the total aid program, and that is comparable to domestic agencies. The topic (or non-topic) continues to gain relatively significant media attention (see here, here, and here).

Australia has committed $85 million over four years to strengthen technical, vocational and higher education across the Pacific.

Australia has committed $25 million towards a new ‘Pacific Oceanscape Framework’ aiming to improve the sustainability of fish stocks in the pacific.

ODE has also released a discussion paper providing staff with a definition, guidance and minimum standards around impact evaluations to support their appropriate and effective use.

Wendy Jarvie has put forward 10 reasons for why AusAID should stay in Latin America on the Lowy Interpreter (in two parts here and here).

AusAID has released a new blog announcing a survey to be conducted by InterMedia in Vanuatu over the next month on issues ranging from access to information and knowledge, attitudes and practices in health, gender issues, perceptions on foreign aid and elections. This work follows on from InterMedia’s recent survey funded by the Gates Foundation ‘Building Support for International Development’ (BSID).

A recent debate held in Melbourne on whether foreign aid is a waste of money is now available on the ABC website. The audience ultimately rejected the proposition, but not nearly as convincingly as was recently witnessed in the Howes/White debate on the same issue recently held at the ANU (podcast here, blog series justifying aid here).