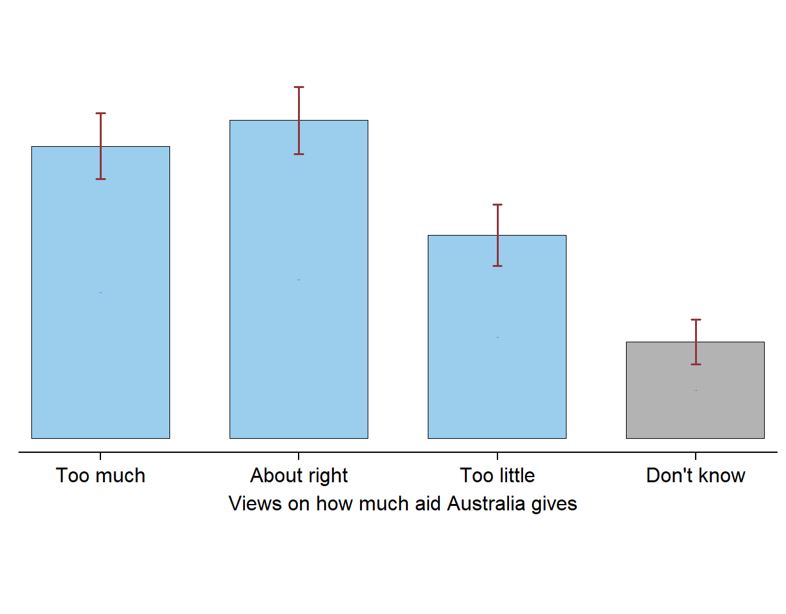 By Terence Wood and Ryan Edwards 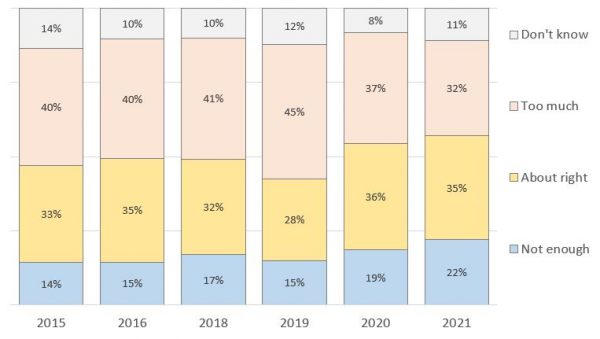