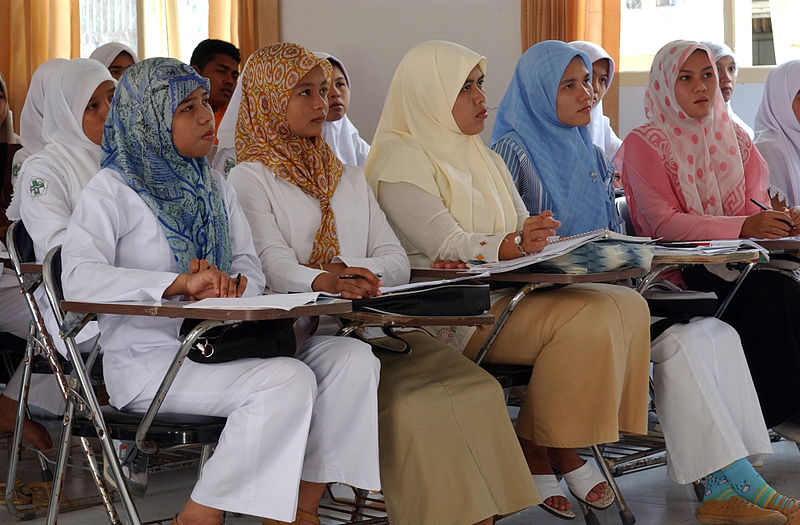 Earlier this year AusAID released a Concept Note outlining a proposed program for support for tertiary education in Indonesia. Comments from interested parties were sought prior to the translation of the concept note into a detailed design document.

Over many years Australian tertiary institutions (especially ANU) have been the principal source of external expertise in the growth of major universities in Indonesia as well as UPNG and the University of the South Pacific. In the 1970s this effort was channelled through, what was known as, the Australian-Asian Universities Cooperation Scheme (AAUCS), which predated even the first variant of AusAID. AAUCS later became the Australian Universities International Development Program (IDP). At that time, a clear industry focus was emerging on key aspects of the process of capacity building in the tertiary sector. This knowledge base was subsequently eroded as IDP moved into other areas and AusAID interest in the tertiary sector waxed and waned.

Universities play a central role in national development in a variety of ways. As the late Professor Derek Tribe (once head of IDP) was wont to say: the ruling elite of any nation can usually be traced back to some institution which we might reasonably describe as a university. It may not be called that — it could be an agricultural college, a military academy or a Quranic school — but it is intended to impart to its students the knowledge and skills they will need to manage the country’s institutions. Universities can and should also play a critical role in policy development, helping to ground policies in research and evidence rather than intuition, prejudice or fantasy. The Crawford School is one of the world’s best examples of this process. Increasingly, societies are looking to universities to play an enhanced role in wealth creation. Indonesia is certainly hoping that university-business cooperation will provide an entry point to emerging global industries.

Technical assistance will presumably play an important part in the proposed AusAID program in Indonesia. It is possible for institutions and sectors to evolve exclusively from internal resources, but external inputs tend to accelerate this process, contribute to expanding the range of the debate about objectives and strategies and focus attention on foreign case studies. ANU could no doubt be one important source of expertise for the future program. There are dozens of researchers at ANU who know the Indonesian tertiary sector as well as anyone outside Indonesia itself. They have spent many years working with Indonesian institutions in teaching and research and understand how change happens within the Indonesian tertiary sector and how to facilitate it. In the world of capacity building this kind of insight is beyond value. However, this expertise is scattered across ANU in many different departments or business units and there seems to be no clear process to bring it together for such a purpose and to develop a coherent strategy for its application. This is a good example of the difficulty of translating individual expertise into institutional capability.

Capacity building programs tend to have a bias towards training and skills development. This is important, but not sufficient. It is also critical to develop a sound strategy for institutional growth, administrative systems and processes related to objectives and an organisational culture that fosters open discussion, critical thinking and creativity. Derek Tribe also commented that when students were taken out of a world characterised by hierarchies and rote learning they thrived in a more competitive, stimulating and exploratory environment. However, all too often when they returned to their home institutions, they would revert to their previous behaviour patterns, which were reinforced by their social circumstances. Organisational culture is not a matter that people anywhere feel comfortable talking about, but in capacity building generally, and in the tertiary sector in particular, it is a factor that simply must be addressed. Nevertheless, organisational cultures are remarkably resilient and self-replicating, so they are notoriously difficult to change. Skills development alone will not achieve this.

It is ironic that universities are about knowledge generation and transmission, but they also contain invisible knowledge that people often do not even know they have. The ongoing process of student and staff exchanges with overseas institutions and joint research programs may not be perceived as capacity building. The new AusAID program will seek to assist the Indonesian tertiary sector set directions, structures and institutional practices for decades to come. This will be difficult as the sector is already highly diverse and expanding rapidly in different directions. Setting meaningful performance indicators for tertiary institutions is inherently complex. Using local insight will be critical for AusAID’s success. This new program may also encourage institutions like ANU to focus more coherently on the dynamics of the tertiary sector within Indonesian society, the economy and the sector-specific mechanics of capacity building.