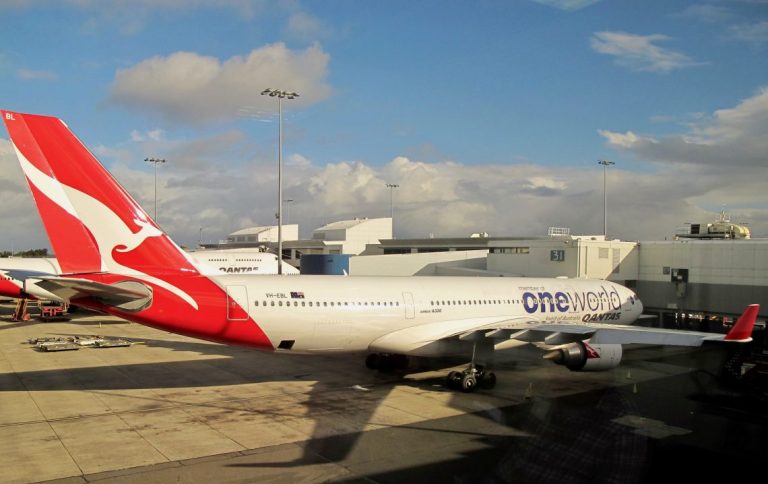 By Chris Roche and Fiona Tarpey