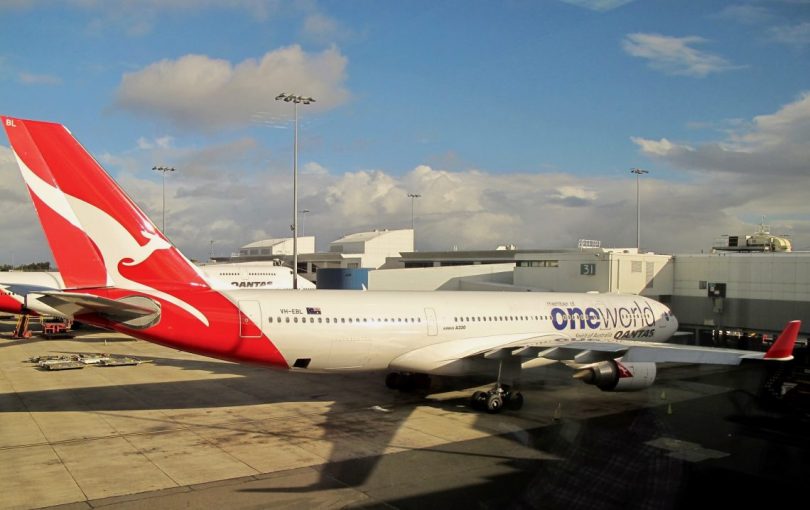 Fiona Tarpey is the Head of Advocacy for the International Programs Department at Australian Red Cross in Melbourne and co-chair of ACFID’s Development Practice Committee. Her work encompasses research, policy, advocacy and humanitarian diplomacy in emergency contexts.