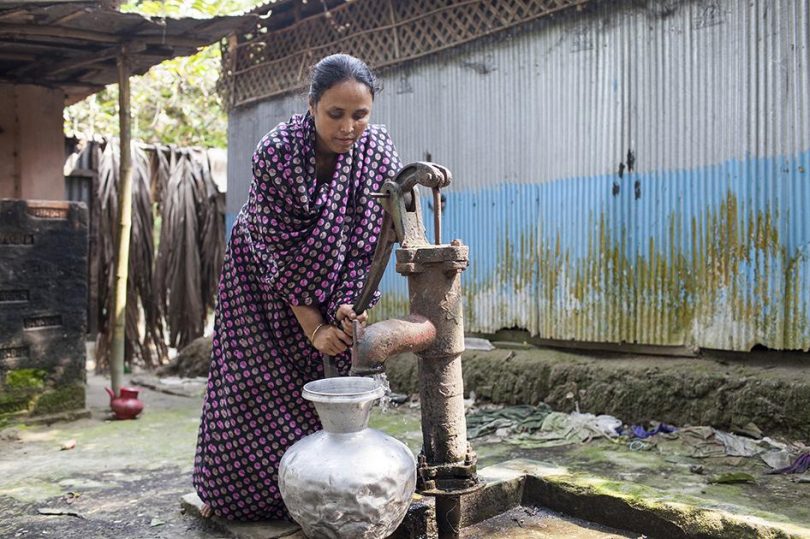 Ben Taub reports on Guantanamo’s ‘darkest secret’, providing a damning indictment of the War on Terror.

Andrew Leigh spoke at a Devpolicy event recently on how a Labor government will tackle tax avoidance in Australia and the region, and announced a new policy initiative to help crack down on multinational tax avoidance and restore fairness into the system. Read his speech or listen to the podcast.

Carine Umuhumuza for Devex on how development tropes have failed us.

The Telegraph sat down with Dr Matshidiso Moeti, the first woman to lead the World Health Organization’s Regional office for Africa, who has instigated reforms of the once-inefficient organisation.

Vox reports on a new paper by the National Bureau of Economic Research which looks at the costs of encouraging people not to drink from wells contaminated with arsenic in Bangladesh in the early 2000s, pointing out that the alternatives — e.g. surface water contaminated with waterborne diseases — were worse.