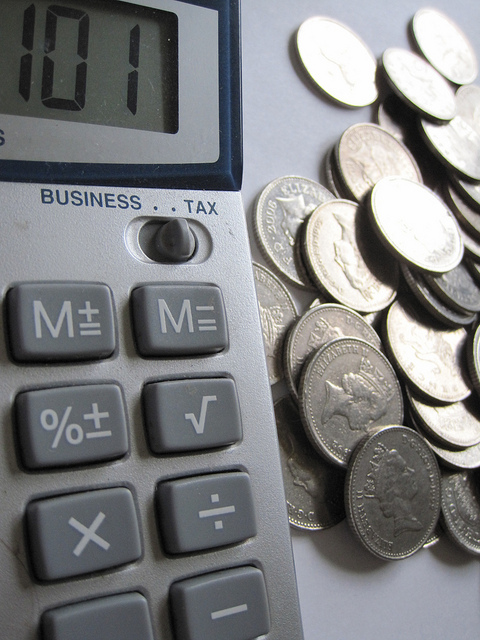 A recent report released by the Overseas Development Institute (ODI), Gender Violence in Papua New Guinea: the cost to business, seeks to answer these questions for Papua New Guinea (PNG).

The study is the first of its kind in PNG, where GBV has been described as being in epidemic proportions. The overall objective of ODI’s study was to highlight that GBV not only has high social costs, but also significant economic costs, which impact on the business bottom line.

The study involved three firms in PNG. A total of 197 individuals were surveyed, including 100 women and 97 men. Information was also gained through interviews conducted with firm managers, finance and human resource staff and analysis of national GBV data.

The survey results regarding rates of GBV were largely in line with other studies in PNG (see here and here), where it has been estimated that approximately two-thirds of women and girls experience GBV in their lifetimes. The ODI study found that 68 per cent of survey participants experienced GBV during the year leading up to the survey, with 47 per cent experiencing ‘severe’ forms of GBV (defined as rape from partner or other, sexual or physical assault from a partner [p. 13]).

Some of the key findings are:

For one of the firms surveyed, this resulted in an estimated 26,200 staff days lost each year.

High rates of GBV among men

The study found that there was a high rate of GBV reported by men as well as women.

For example, a high number of men reported that they had been raped (71 incidences for men, compared with 178 for women). The authors hypothesise that, as the category rape also includes attempted rape and marital rape, men reported experiencing ‘rape’ when they were ‘not in the mood’ for sexual activity with a partner. The alternative conclusion is that a high incidence of male rape was identified. (PNG does have a high incidence of male rape. A 2013 study [pdf] found that, in Bougainville, the perpetration of rape against a man was disclosed by 8 per cent of male respondents.)

Men were also found to experience higher incidences than women in categories such as ‘physical assault – other’ and ‘forced marriage’. The authors believe this may be because of over-reporting, misunderstanding of GBV concepts and the generally high rates of violence in PNG.

Costs of higher staff turnover and recruitment should be added where possible.

The authors found that much of the data they sought was not available, not provided by the firm or not disaggregated to the level sought. They also clearly struggled to interpret the results of ‘high rates of GBV among men’.

These issues notwithstanding, the study clearly shows how GBV costs individual businesses in PNG thousands (and in some cases millions) of Kina. The challenge that remains is for firms to implement effective ways to assist in the prevention of GBV, and to effectively support survivors.

Another study found that of PNG women who experience GBV, 73 per cent did not seek help from anybody. Among the women who do seek help, the most common person approached is a family member, wantok (tribe or clan member) or friend (67 per cent). This tendency not to utilise services (due no doubt to their limited availability) poses a challenge for firms wishing to provide effective support mechanisms for GBV survivors working in their organisation.

Being able to cost the impact of GBV at an individual firm level, including highlighting potential savings from investing in responsive and/or preventative measures, is an important step in building the case for business intervention.

If the humanitarian implications of GBV are not enough to create action, perhaps the high economic costs will encourage businesses to act. Action will not only help businesses’ staff, but also their productivity and their bottom line.

This study makes an important case for investment by firms in GBV programs in an era where the role of the private sector in international development is in the spotlight.

Lindy Kanan is a Visitor at the Crawford School of Public Policy and also provides pro bono policy and research support to Femili PNG. Lindy has previously worked as a Gender Equality Officer in Vanuatu and as a Head of Sub-Office with the World Food Program in Bangladesh.