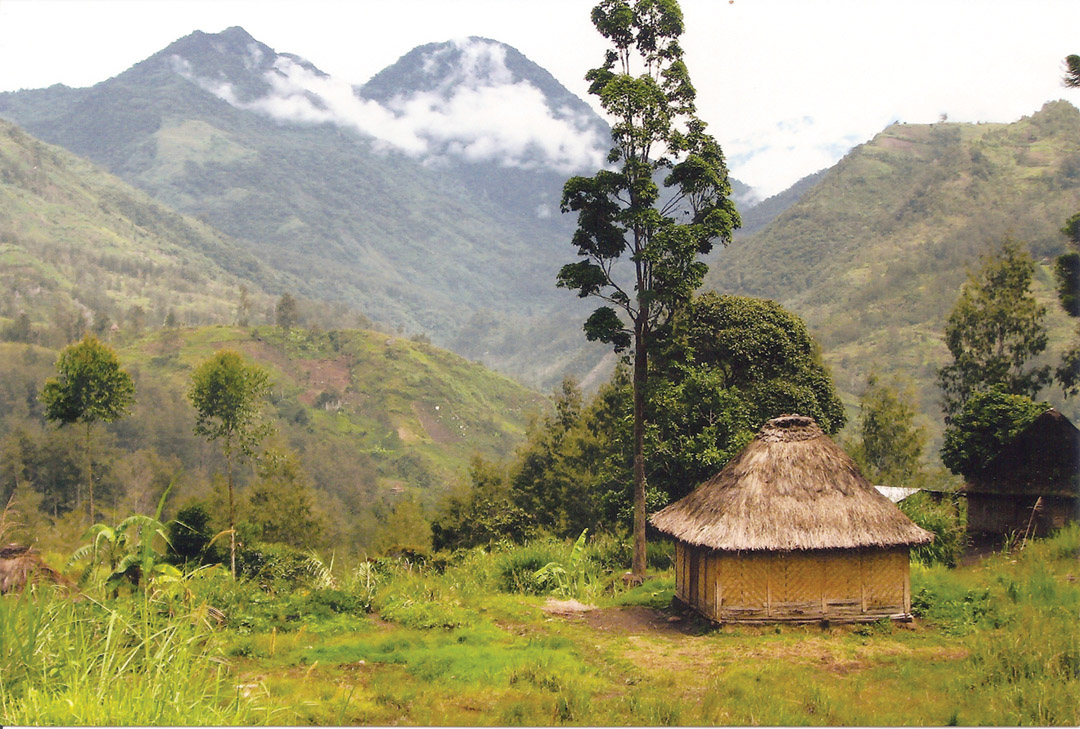 This statement highlights the challenges involved in applying the modern concept of corruption to societies with social structures dramatically different to that of developed societies, such as OECD countries.

The definition of corruption used by Transparency International is, “The abuse of entrusted power for private gain.” This definition is approximately shared by all international organizations such as World Bank and the UN, as well as bilateral donors such as AusAID. The common feature of the definition used by all is the separation of public and private realms. But as one delves into the application of this definition in a practical sense in societies such as PNG, an uncomfortable question arises: what about societies where the accepted differentiation between what is public and what is private is hotly contested?

Transparency International PNG (TIPNG) has undertaken a research project over the last five years on this question. The research framework was designed by Dr Grant Walton (I was project manager of the quantitative survey) and the final report is available online. The research project used both focus groups and a quantitative survey of about 1800 respondents across all regions of PNG to find out what they thought of when they heard or saw the word “corruption”. The research uncovered a lot of interesting data and information, and some of it confirmed what those of us working in this field for some years vaguely suspected – when Papua New Guineans hear or see the word “corruption” some very different, and in some instances completely contrary, pictures appear in their minds. In general morality looms large. For most respondents, homebrew drinking and sexual relations undertaken by young women is one of the most corrupt acts in society, far worse than a government driver being employed through nepotism, or a defence minister owning a company that receives a million dollar defence contract, or a contractor bribing public servants for contracts. For younger, better-educated urbanites, the Transparency International definition aligns much closer with their own.

Dr Walton has written a paper that explores the focus group research in detail. He concludes, perhaps controversially, that:

The king cannot be corrupt if everything belongs to the king

There is scholarly literature that proposes that in societies where there is no agreed and clear distinction between “the king’s role as a private person and the king’s role as a king, it is impossible to accuse the king of corruption in the use of public monies.” Samuel Huntington wrote this in a seminal article in 1968, ‘Modernization and corruption’. Huntington’s article is controversial for a few reasons, and one of them is that he thinks corruption is an inevitable (and thus acceptable) aspect of developing countries, or societies in transition. Huntington includes the USA, Britain and indeed all societies in his proposition.

‘Modernization and Corruption’ was written almost 50 years ago, yet the thrust of its thesis seems at least partly relevant to Papua New Guinea in 2013, and it can be argued that it has been partly validated by the data drawn from the TIPNG ‘Citizens’ Perceptions of Corruption Survey’. There is no doubt that PNG is currently in rapid social and economic transition. Its cherished traditional values such as egalitarianism are being eroded by development and change. New sources of wealth such as resource royalties have arisen that challenge traditional governance structures. And the expansion of modern government has resulted in the provision of private rents to office holders more than it has the expansion of the provision of public goods.

Is there “good” and “bad” corruption? Are attempts to transfer the definition of corruption between societies such as Australia and PNG bound to fail? What then do we make of anti-corruption efforts in PNG? Are they a waste of time?

A very recent working paper [PDF] by Rothstein and Torsello from the Quality of Government Institute, University of Gothenburg entitled, ‘Is corruption understood differently in different cultures?’ considers this issue and firmly answers “no”: “Our findings support our argument that corruption is a phenomenon that is universally understood in a similar manner across different cultures.” But, the authors agree that corruption is interpreted differently in different societies:

Interestingly Rothstein and Torsello directly consider the Melanesian “Big Man” system. They write, “One might say that notions of public and private goods are mutually convertible as the Big Man reconfigures them to remain competitive and maintain legitimacy.”

Is corruption a contextual issue or can it be approached universally?

There are some conclusions that sit uncomfortably with the status quo of anticorruption efforts, if we accept that the “contextual corruption” analysis is correct. The primary conclusion is that interpretations of corruption are a product of a socio-political process, and have nothing to do with technical ignorance. This would mean that the resources allocated that focus on corruption as a legal and administrative problem (technical assistance for state agencies) may be partly missing the point. Anticorruption support by donors in PNG has always been mainly focused on technical assistance, and this continues today. And what of the status quo of anticorruption advocacy by groups such as Transparency International? Huntington would probably disagree with the “new morality” campaigns, but many other scholars would endorse the idea of Papua New Guineans constructing their national mores and norms as a key component of a successful anticorruption effort. Groups such as TIPNG are part of the development process, and are a central part of the “norming and forming” process that is determining what in PNG should be a public good and what should be private.

The future for anticorruption efforts in PNG?

A sophisticated report from the Norwegian aid agency entitled, ‘Contextual Choices in Fighting Corruption: Lessons Learned’ was published in 2011. This report largely affirms the analysis that the context of corruption is society-specific, and doesn’t lend itself well to technical transfer from alien political systems and societies. The report says that efforts that focus on setting up and reinforcing “norm-infringing” institutions (i.e. Ombudsman, ICAC, and similar) have a poor record, because the problem is not that norms are being infringed. Rather the problem is that societies have different norms, and transferring norm-infringing institutions from universalist societies (such as Australia) to particularist societies (such as PNG) and expecting them to succeed is wishful thinking. The report recommends anticorruption efforts should concentrate on “norm-building” institutions such as internet infrastructure, reduction in red tape, economic openness, civil society activity, freedom of information acts and media freedom. I would respectfully add mass literacy to this list.

This is quite radical for anticorruption experts, because to date national anticorruption interventions, plans and strategies have been primarily focused on technical and financial support for formal legal and judicial norm infringing institutions, such as police fraud squads, the Ombudsman, Leadership Code Commissions, Attorney-General’s Department and the like. The alternative view of a long line of esteemed scholars is that the solution is long-term, complex, political and resides in societies adopting operating principles such as openness, transparency, inclusiveness, and universalism. The Norwegian aid report says:

“… the question ‘what causes corruption’ is therefore absurd. Particularism exists by default since most human societies have limited resources to share, and people tend to share them in a particular way, most notably with their closest kin and not with everyone else. Modern states are based on universal citizenship, which entails fair treatment of every citizen by the government. But there are very few states that have thus far succeeded in moving from the natural state to this ideal of modernity. The question should change from ‘what causes corruption’ to ‘what makes particularism evolve into universalism’? What determines a change in the equilibrium?”

Is it possible that pursuing the fight against corruption as a technical and administrative problem partly misses the point? Should we be changing course to stopim korapsen long PNG? What is the appropriate mix between support for imported norm-infringing institutions and indigenous norm-building projects?