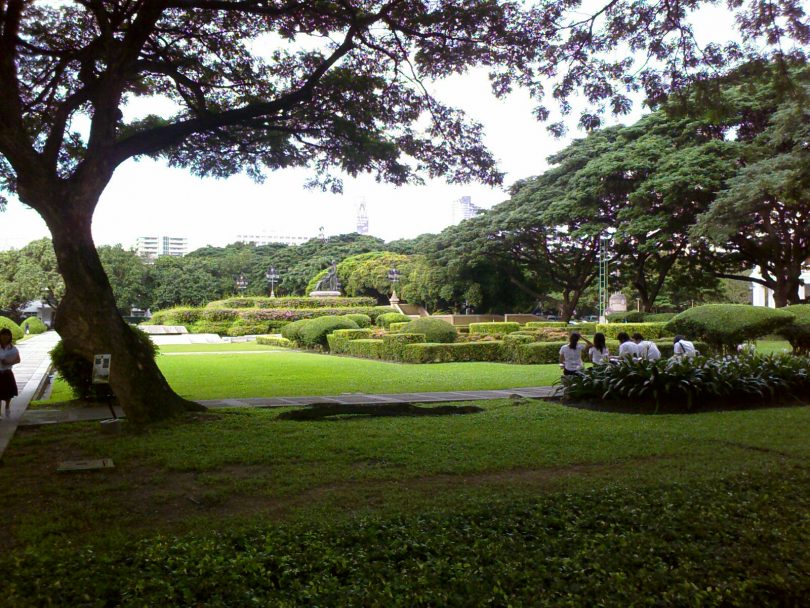 Over the past decade, flattened homes, flooded roads, crumbled bridges and snapped utility poles have become a constant reminder that the region’s current infrastructure largely fails to stand up to the increasing frequency of extreme weather events. Low- and middle-income countries across the region are the hardest hit, with recent floods having killed hundreds of people, displaced thousands of families, and disrupted water and electricity supplies and other essential services. Even Japan, among the region’s most developed countries, has been unable to protect itself from climate-induced flooding, landslides and storm surges. The financial losses have also been high: in 2018, flash floods alone caused an estimated US$3 trillion in damages for the region.

Looking ahead, the Asian Development Bank estimates that Asia will need to invest US$1.7 trillion per year in infrastructure through 2030 to maintain its current growth trajectory, mitigate poverty, and address climate change. As Asian countries consider new infrastructure development options to boost post-COVID economies, the big question is whether they will invest in infrastructure that is resilient to disasters and climate impacts, and that strategically contributes to a transition to low carbon development.

Building climate resilience into infrastructure is a good investment. It provides tangible social, economic and environmental benefits, including reduced risk of future loss of life and property, quicker recovery from extreme events, and strengthened economies, public health and national security.

Nature-based solutions are among the most promising approaches to climate-resilient infrastructure. Natural infrastructure, including mangroves and wetlands, and green infrastructure, such as vegetated rooftops and absorbent rain gardens, help effectively manage floods, mitigate drought and heat impacts, and reduce water and air pollution, while generating co-benefits such as species habitats and recreational opportunities.

In Bangkok, green infrastructure such as Chulalongkorn University Centenary Park is helping add more ‘green lungs’ to Thailand’s capital, one of the places most at risk from worsening storms, flooding and sea-level rise. Similarly, Singapore, and Chinese cities like Wuhan and Shenzhen, have adopted ‘sponge city’ concepts and practices, such as permeable pavements, rain gardens, grass swales, and artificial ponds and wetlands, to reduce flooding and improve both water quality and water supply. Sri Lanka’s capital city, Colombo, also implemented wetland protection and restoration to retain water during storms and safeguard urban communities against climate impacts.

According to a World Bank report, while incorporating resilience into infrastructure may, on average, increase the cost of the project by 3–4%, the return on this investment can be as high as four times the cost of the original infrastructure project, by preventing disasters that cost lives, damage property and disrupt the economy.

But Asia has been slow to prioritise climate-resilient infrastructure. The region currently invests about $881 billion in infrastructure annually, yet only a small percentage of this investment incorporates resilience considerations, putting Asia’s development gains at great risk. In 2020, Asia experienced an overall disaster loss of $67 billion, and it is estimated that the growth in average annual disaster losses will outpace gross domestic product growth in the region.

To accelerate climate-resilient infrastructure development, Asia needs to address key challenges of insufficient data collection and climate risk assessments, lack of incentives, and limited institutional capacity. Traditional cost–benefit analysis methodologies lack guidance on taking account of the systemic benefits of resilience. Therefore, in many cases, decision-makers are not informed about the cost-effectiveness of climate-resilient infrastructure. In addition, conventional procurement practices usually put more weight on upfront costs than the lifecycle cost of infrastructure assets, resulting in a failure to pursue higher cost bids that have embedded greater levels of resilience.

Given that infrastructure assets usually have a long service life, decisions made today can lock in an asset’s relative vulnerability to climate impacts, as well as its energy use, and direct or indirect relationship to fossil fuels. Climate-resilient infrastructure plays an essential role in strategies both to manage disasters and other climate risks, and to contribute to climate change mitigation. The United States’ newly approved $1 trillion infrastructure bill reflects some of this thinking, where public works funding seeks to both cut carbon emissions and support climate resilience. The EU’s newly created checklist to climate-proof infrastructure projects provides another example.

At the national level, the fact that countries are investing in infrastructure to revive the pandemic-weakened economy presents a timely opportunity to build resilience into infrastructure. The calls for climate-resilient infrastructure in the region, such as in China and India, will help with this effort.

Internationally, there are also glimpses of hope to deliver more sustainable and climate-resilient infrastructure. The Quality Infrastructure Investment (QII) partnership, established by the Japanese government and the World Bank, aims to accelerate the adoption of the QII principles. Building resilience against natural disasters is one of the six principles.

Finally, New Zealand just announced it will quadruple its climate cash for poorer countries to NZ$1.3 billion, which will hopefully inspire further commitments from other countries, including mobilising more funding to support the COP26’s climate-resilient infrastructure goal.

As one of the hotspots for continued infrastructure development, Asia is well positioned to leverage these international trends and efforts to build future-ready infrastructure to withstand heightened climate risks, while at the same time contributing to its climate actions and long-term, sustainable development. COP26 provides an opportunity for Asian countries to redouble their efforts and push for more investments in climate-resilient infrastructure.

Juan Wei is the Associate Director of the Environment and Climate Action Program at The Asia Foundation, based in San Francisco.

Kim DeRidder is the Regional Director for Environment Programs at The Asia Foundation. He has over 30 years’ experience in leadership roles in Asia with World Wildlife Fund and The Nature Conservancy, and on climate and natural resource management programs on behalf of AusAid and USAID.