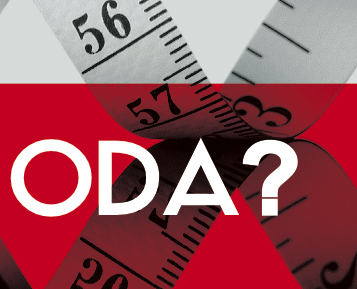 The recent post on scholarships stimulated some interesting discussion on whether or not they should be classified as aid. Markus Mannhiem made the case that, if the development benefits cannot be demonstrated, then scholarships should not be counted as aid.

Unsurprisingly, the aid accountants at the OECD’s Development Assistance Committee, a peak body for official aid, spend a lot of time providing guidance to help donors to decide what’s aid and what’s not?

Official development assistance is defined as those flows to countries and territories on the DAC List of ODA Recipients and to multilateral development institutions which are:

Obviously this definition leaves a lot of wiggle room for what gets counted and what doesn’t. That’s why the DAC elaborates further and stresses the centrality of ‘intention’ in classifying aid. So, for example, if the intention of a scholarships program is to promote economic development and welfare of developing countries then it counts as ODA. Here’s a list, from the DAC, that gives some other examples of the limits in ODA reporting.

Defining what counts as ODA is open to debate. What seems to be most important though is the intention of the aid, rather than it’s effectiveness. So to understand what should be classified as aid we need to determine the real motives for that aid. That’s not always easy, and that’s why this is a debate that we should have more often.

Matt Morris is the Deputy Director of the Development Policy Centre and a Research Fellow at the ANU’s Crawford School.