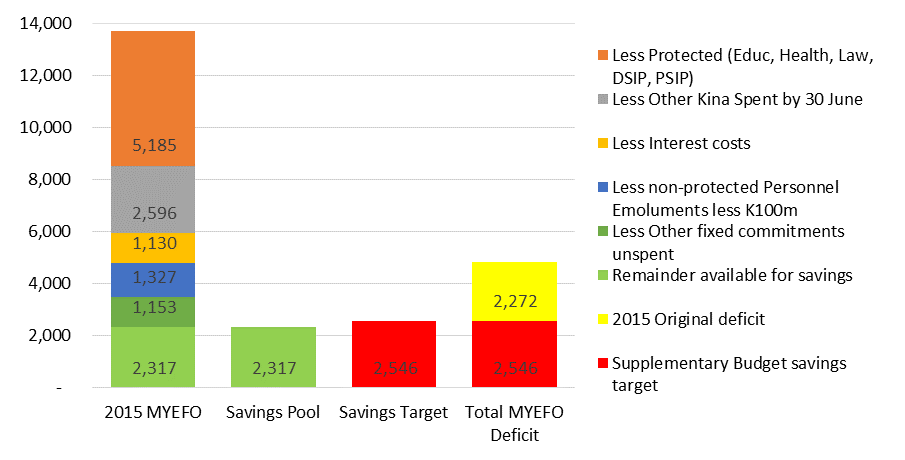 PNG Supplementary Budget – too much, too late?