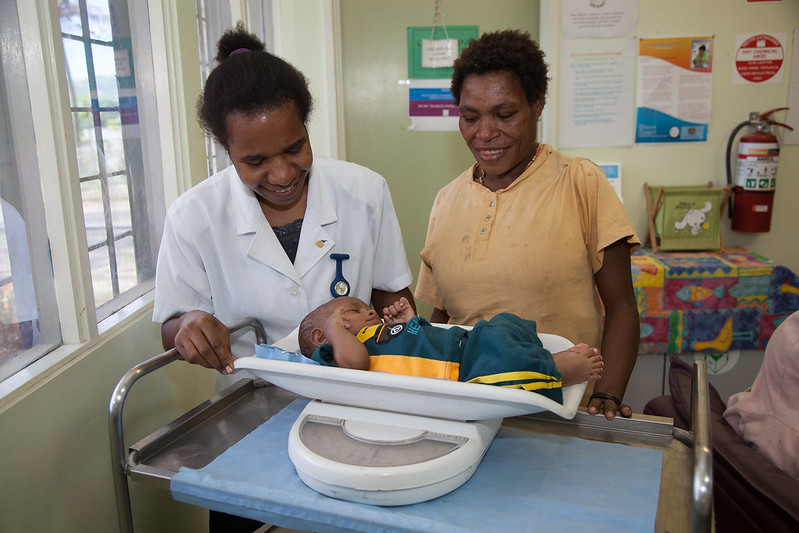 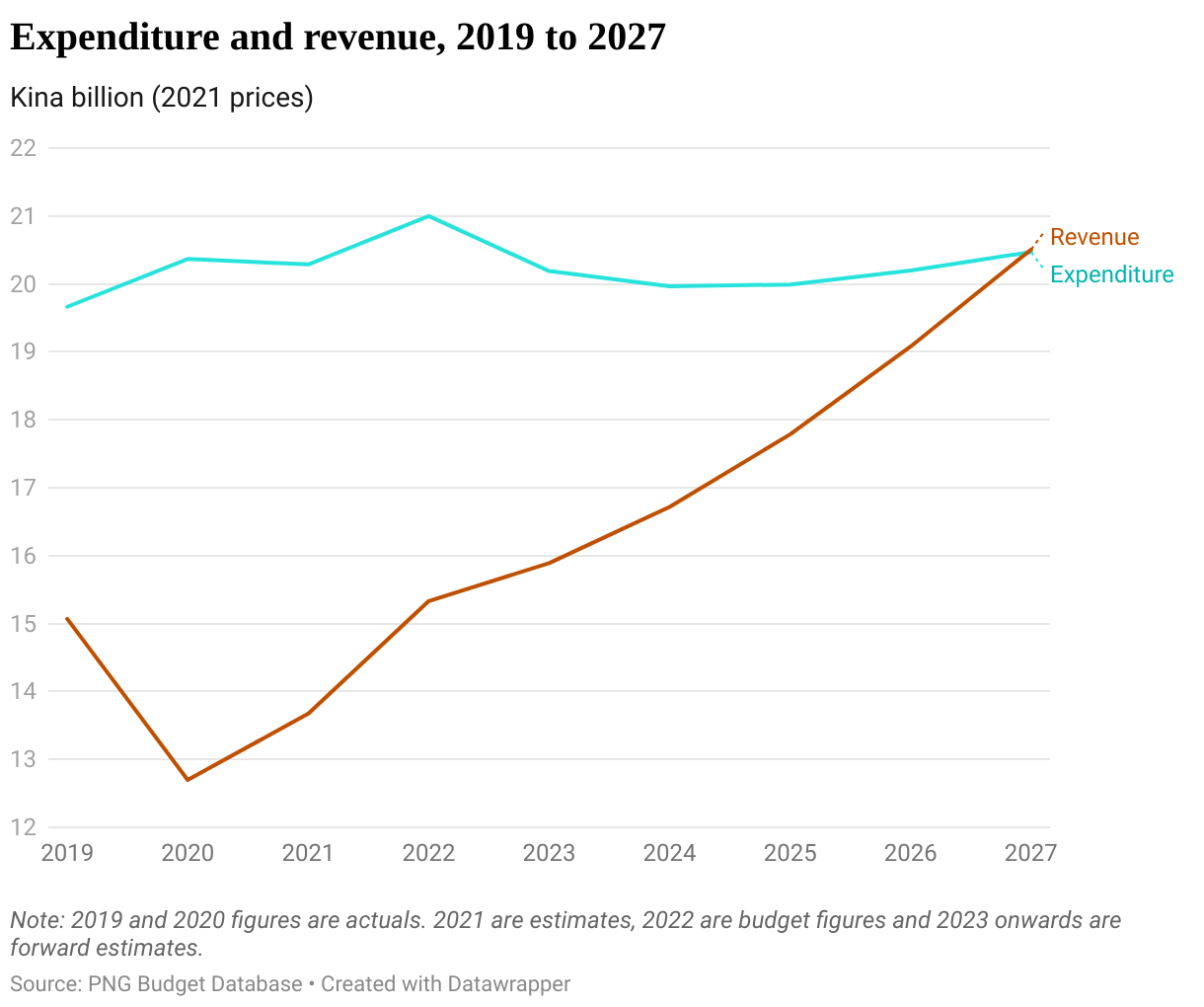 Kelly Samof is a lecturer in economics at the School of Business and Public Policy, University of Papua New Guinea.