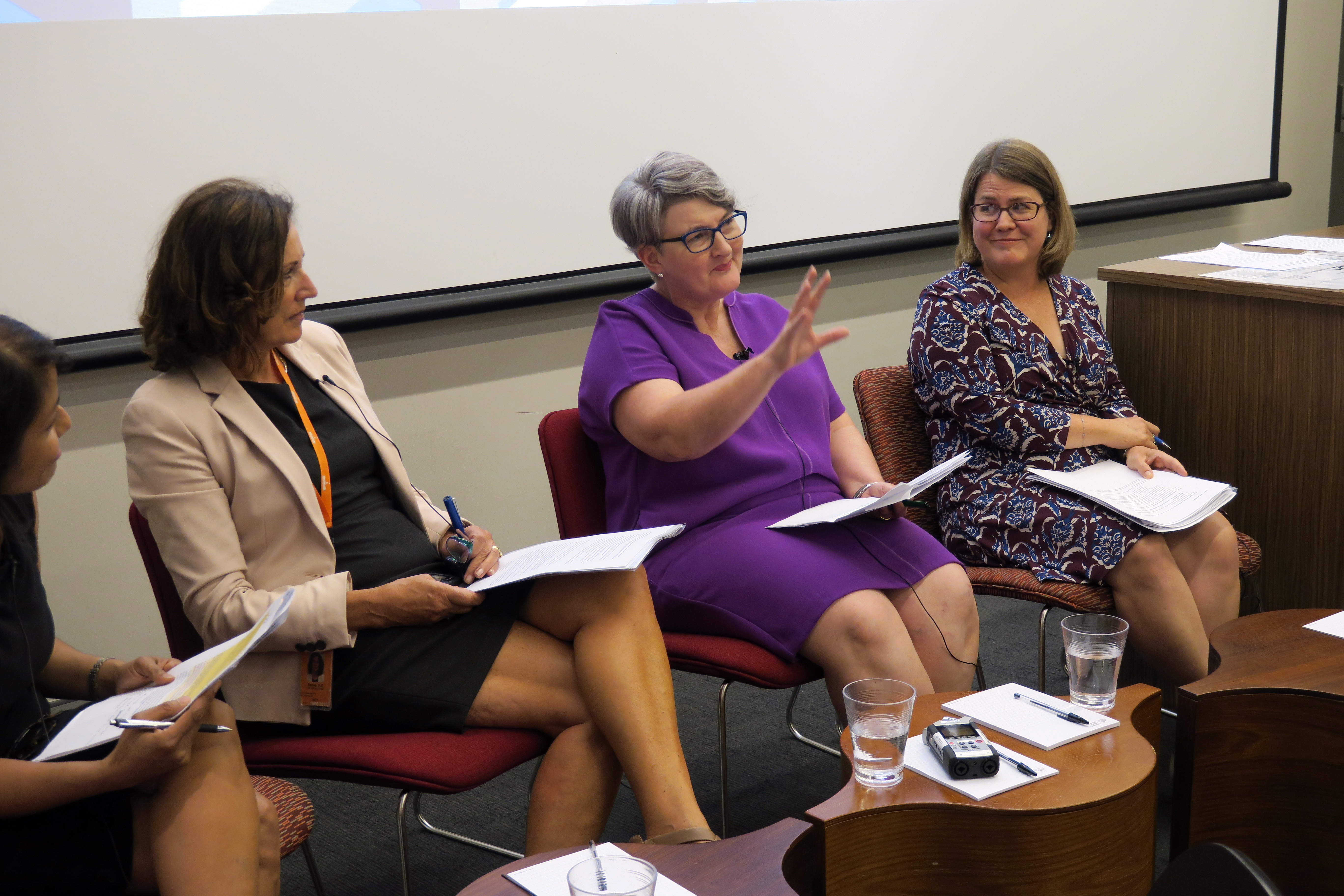 Anyone who researches the links between aid, governance and corruption in the Pacific region is unfortunately blessed with ample subject matter. For the last few years, I’ve been examining how aid – particularly Australian aid – has been working to identify and help reduce and prevent corruption in its neighbours.

If you’re reading this blog post, you probably don’t need to be told about the scale of the challenge that corruption presents to development in countries like Papua New Guinea, Solomon Islands and Vanuatu. But corruption isn’t a problem for our region alone, which is why good governance has been at the centre of aid programming and development policy since the mid-1990s.

This ‘good governance agenda’ push for greater transparency, professionalism, and impartiality in aid process, aid recipients and outcomes alike has been welcome, important and necessary.

Yet, while effective ACS are a core component of good governance efforts, these efforts do not boast a record of success. After decades of working on good governance and anticorruption’s rapid rise to prominence, corruption has proven to be a hard beast to beat back.

There are a number of difficulties that anticorruption workers and campaigners encounter, but arguably the three most important are corruption’s clandestine nature, its cultural specificity and, in a word, politics. Its clandestine and culturally specific aspects mean corruption is both hard to measure but too easy to define: everyone brings their own definition of what does and does not count as corrupt. While we can’t be precise in measuring corruption, we do have a good idea of where corruption can be found in developing countries by following the money: public servants, appointed or elected, knowingly misappropriating public funds for other, self-interested purposes.

When it comes to ACS, program execution is politically fraught, success is hard to measure, and cultural barriers can be obstacles to success.

In our own region, we see the difficulties of ACS reflected in the careful aid and enormous amounts of assistance to Australia’s neighbours from line advisors in Papua New Guinea to effectively taking over state functions in RAMSI. On anticorruption specifically, results so far satisfy no one, least of all the hardworking professionals in the field who care so deeply about the issue.

Corruption is big business in the region, playing a major role in the 40% of the PNG budget that is wasted or stolen every year. Now that Solomon Islands has stabilised, corruption has returned to the top of the agenda with the push for a National Anti-Corruption Strategy, and Vanuatu is moving forward with new reforms after 27% of MPs were jailed on bribery charges.

It could lead one to despair, but attending the recent Australasian Aid Conference has left me cautiously optimistic that the field can build on the work already done, and improve both process and outcomes.

Perhaps most striking were the findings presented at the Australian unveiling of the World Development Report 2017. Titled “Governance and the Law”, the WDR is dedicated to what the World Bank’s Deb Isser called a ‘sea change in political sophistication’. She characterised the WDR’s new approach as definitely ‘not the good governance agenda of the ‘90s’, dominated by the view that building particular kinds of institutions for a particular kind of state (Western, Weberian, liberal) was a necessary precondition to sustainable development.

It was and is a good hypothesis but, as Michael Woolcock pointed out in his keynote address drawing on findings from decades of good governance work in our region and around the developing world, disproven. Rather, he argued, ‘success gets you good institutions’.

Instead of good governance as a set of answers with aid workers showing  recipient state counterparts how to ask the right questions, who then model the same behaviour to recipient citizens, the WDR sees governance as the process of developing country actors making and implementing policy ‘within changing rules as they pursue conflicting interests’.

Put a different way, governance may not be about taking and implementing policies that may work elsewhere. Governance is about politics, about actors debating, arguing and through their own trial and error, crafting policy frameworks and policies that work in context. As one presenter, a development professional, mentioned to me, this approach is ‘what works best in the context is best’.

This approach is both functional and political, calling our attention to the growing school of researchers who are ‘thinking and working politically’ – a fraught phrase for aid practitioners and policymakers. Yet aid work by its nature isn’t just a social, economic, or humanitarian transformation: aid creates and shapes politics and political development.

Over two panels, researchers with the DFAT-funded Pacific Leadership Program and associates of the Developmental Leadership Program at La Trobe University and ANU presented a fascinating set of case studies that may help not just lead the way to better aid practice, but better ways of understanding neighbour countries.

The last panel I attended at the Conference gave support to the WDR’s argument that there is a ‘need to understand the underlying governance challenges that hinder the adoption and implementation of policies that can improve security, growth, and equity outcomes.’ Lisa Denney with ODI pointed out that in Myanmar, there is no single local conception of justice – just as with corruption – and there are in fact a number of governance models and pathways locals can call upon to resolve disputes. A similar finding was made by Doug Porter in his work on Solomon Islands dispute resolution, while David Craig shared his observations on bottom-up peacebuilding at a Port Moresby market that was facilitated by the local MP using his constituency funds – a very different approach from the ideal.

Taken together, the lesson that I take from this year’s AAC is that progress can be made, and in some places is already being made, by appreciating how governance works in local settings and supporting what works on the ground. By thinking and working politically, the effectiveness of Australian anticorruption aid can be improved – with great potential for better anticorruption outcomes in the future.

Rob Lamontagne is a PhD Candidate with the School of Government and International Relations at Griffith University.

Robert Lamontagne is a Griffith University doctoral candidate researching Australian governance and anti-corruption aid to PNG, Solomon Islands and Vanuatu. He completed his award-winning master’s thesis on Australia’s AML aid to Papua New Guinea while interning at Devpolicy under Dr Grant Walton in 2014. Prior to coming to Australia, Rob worked in politics in the United States.