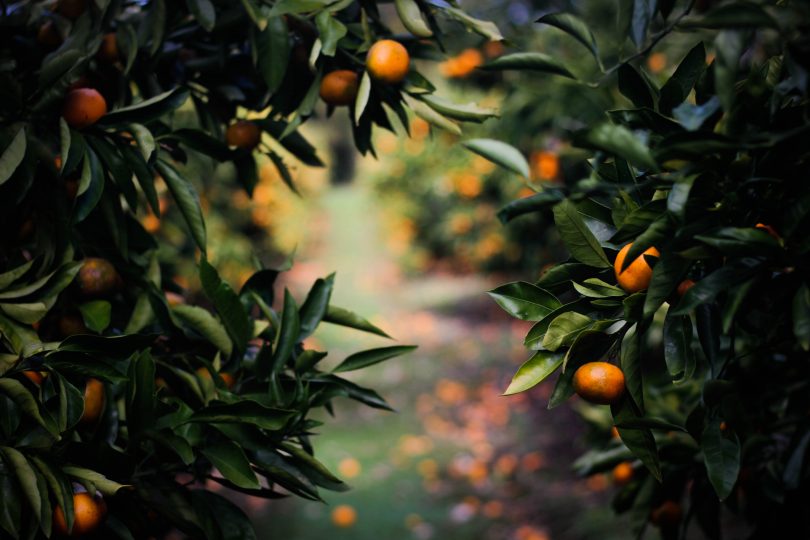 Several factors are threatening the viability of the Seasonal Worker Programme (SWP). These include the call for illegal workers in horticulture to be given the right to work via an amnesty, and the effect of the requirement for growers to pay workers overtime.

The call to give illegal workers the right to work

Publicity about a possible amnesty for illegal workers will encourage more SWP workers to leave their employers. Four National Party MPs have recently called for an amnesty for illegal migrant farm workers. A similar proposal has been made by the National Agricultural Labour Advisory Committee in its new report on a National Agricultural Workforce Strategy. The committee has recommended that the Australian Government allow a one-off regularisation of undocumented ‘AgriFood’ workers. The latter’s recommendation has received extensive media coverage (The Sydney Morning Herald, ABC, The Australian [$] and The Age).

The committee based its recommendation on advice from the United Workers Union, which in turn is based on evidence from a report by academics Joanna Howe and Ankur Singh commissioned by the union. The report’s main reason for an amnesty is that undocumented workers avoid going to health facilities and so are a major risk to the community for health reasons. This may well be the case but is providing an amnesty the best solution?

There are no simple public policy solutions that do not have adverse effects. Both the rural politicians and the expert committee have failed to see the effect their proposal would have on the SWP workforce in Australia. The National Agricultural Labour Advisory Committee’s recommendation was made without any assessment of the risks involved for SWP employers and workers.

Giving illegal workers work rights will encourage many SWP workers to abscond in response to the inducements they are offered to earn higher pay in the black economy. This has happened already with workers who, in many cases, have been helped to apply for onshore protection visas. This is a process which grants the applicant a bridging visa with, in many cases, the right to work and access to Medicare. In the six months to the end of February 2021, based on official statistics from the Department of Home Affairs, the number of applicants for onshore protection visas from the main SWP sending countries has reached 653, with applicants from Tonga, Timor-Leste and Fiji in the lead.

Evidence from media reports and the workers themselves also shows that many other SWP workers have absconded and are working illegally. As my colleague Rochelle Bailey has recently noted, based on her close contact with ni-Vanuatu workers, SWP absconding has “increased exponentially” since COVID-19. The substance of the ABC News story about former SWP workers in Bundaberg confirms this situation.

The second factor threatening the viability of the SWP, despite the widespread shortages of harvest workers, is the limited hours of work offered to many SWP workers. The effect of the 2019 change to the Horticulture Award requiring growers to pay overtime is that many growers are only offering SWP workers an average of 38 hours per week. These growers cannot afford to pay the overtime rate for a casual worker which is $43.40 per hour, based on 175 per cent of the ordinary casual hourly rate.

Before this change to the award, SWP workers could expect to work up to 45 or more hours per week. SWP workers, especially return workers, were used to working long hours at the peak of the harvest time to earn good money. So they are now frustrated at being told they cannot work beyond 38 hours per week.

The difference in the average hours worked now compared with the average worked previously shows that casual workers lost an average of $235 per week, based on $24.80 per hour. This is 20 per cent of the gross income they earned on average before the award changes were introduced. In addition, SWP workers often have high accommodation costs due to SWP requirements. The result is that many SWP workers are being lured by unregistered labour contractors and growers to work illegally by offering more work hours, without tax (cash in hand) and cheaper accommodation.

Fortunately, no decision has yet been made on regularisation of undocumented workers. It is not easy to see how the overtime restriction can be wound back, but an exemption could be made for harvest time. One further choice facing the government – the union-backed proposal to require piecework to include a minimum rate of pay – is relevant to outcomes here. I will turn to this in my forthcoming blog.