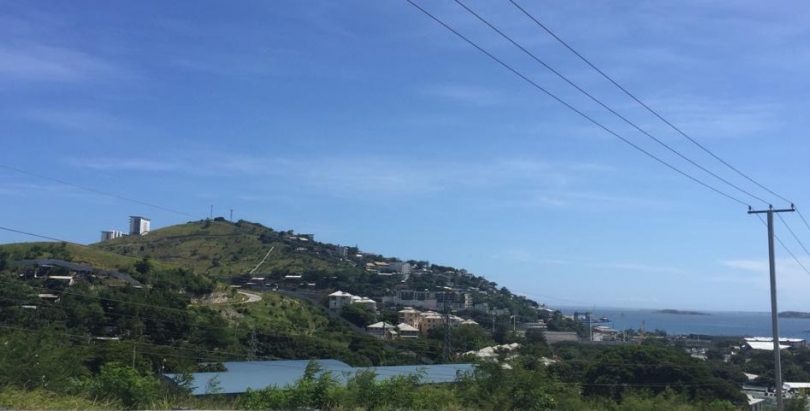 Papua New Guinea plans to conduct its fifth national census in July this year. The last census in 2011 was considered a failure. This means that, if this census goes ahead, the 2021 census will be the country’s first chance in more than 20 years to gather complete socio-demographic information from across the country. Yet, the 2021 census risks failing, as its predecessor did a decade ago. In this post I discuss why the census is important, the risks to the 2021 census, and possible options to avoid failure.

A successful census this year would provide a much-needed demographic picture of the country as well as information on employment, education, literacy, housing, and other areas, which at present are only estimates. Important government departments such as the Department of National Planning and Monitoring (DNPM) rely on census data, in addition to an endless list of non-government organisations (NGOs), development partners, and academics. Further, the paucity of reliable, updated census data at the subnational level constrains provincial and local level governments from creating baselines to inform planning and provision of services such as schools and health facilities.

There are two reasons to be concerned about the 2021 census. The first is that the government has allocated K70 million to it (K45.3 million inflation-adjusted forecast by the IMF and using 2012 prices). The failed 2011 census cost K150 million (K155.6 million inflation-adjusted). Given revenue constraints facing government as a result of COVID-19, it is understandable that government has allocated less funding, although it is difficult to imagine how a successful census can be achieved with fewer resources.

Another reason for concern about the 2021 census is the ongoing issues in the National Statistical Office (NSO). The 2011 census failed in part because senior NSO management officers at the time were not trained or experienced in conducting censuses and surveys. Before the census was conducted, no proper listing, training, logistics or planning for staff was conducted. The official 2011 census report states an undercount as the major limitation of the census.

These and other broader problems appear to have persisted, as the NSO Corporate Plan 2015-2019 (the Corporate Plan for 2020-2023 is unavailable) details:

The NSO has also been crippled by corruption. An audit in 2018 found the NSO overspent by more than US$7 million (K25 million) between 2016 and 2018 by paying highly-inflated fees for goods and services including hire cars, stationery and wages. This led to the arrest of the former chief statistician.

Despite these problems, a recent achievement of the NSO was the completion of Demographic and Health Survey (DHS 2016-2018), funded by USAID and conducted in conjunction with National Department of Health, other PNG agencies, Australia’s aid program, the DHS program, UNFPA and UNICEF. Although it suffered some issues, including taking longer than usual, the 2018 DHS is an achievement: a large, nationally representative survey.

As the DHS is the most recent major survey completed by NSO, it is reasonable to assume the 2021 census will also face the same logistical challenges as the DHS, namely: difficult geography and remoteness, severe weather conditions, refusal by respondents to participate, safety of enumerators, poor network coverage, and delays in funds and payments to service providers. To reduce these logistical challenges and improve data collection, the census plans to utilise new technology such as drones for mapping and tablets for enumeration. Technology alone, however, will not be enough to resolve ongoing institutional incapacities.

In short, low funding, insufficient capacity, past instances of corruption and logistical challenges all risk making the 2021 census defective.

How can government avoid another failed census? One option could be to delay the census until it is suitably prepared. Government, though, has already sought technical assistance from the UN, and may well be considering international funding to help plan, count, and analyse results. Donors may help, but it seems unlikely they will cover the large shortfall mentioned above.

Another innovative approach, suggested by Mike Bourke and Bryant Allen in a recent Development Policy Centre discussion paper, would be to collect census data not in a single day but over several months so that well-trained and well-resourced teams are able to deliver a more credible census.

Whatever approach government chooses to take, it is important that every effort be made to ensure this census is conducted properly.

The author is grateful to Dr Terence Wood for thoughts and comments on earlier drafts.