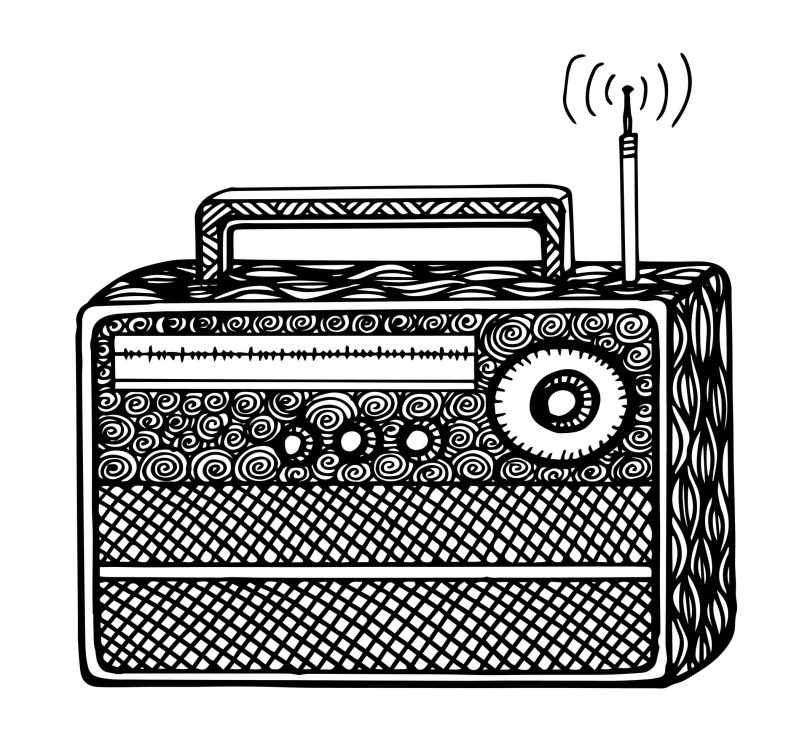 Broadcasting can touch the heart, inspire the mind and set ideas into action, but in the Pacific it is struggling.

It has been four years since the Australian Broadcasting Corporation’s (ABC’s) respected voice in the region was almost silenced by budget cuts. Now China is using former ABC radio frequencies and the Australian government is reviewing Asia Pacific broadcasting.

The review comes as media freedom in the Pacific is under greater challenge and audiences in significant parts of the Papua New Guinea Highlands and islands, Bougainville, Solomon Islands and Vanuatu have no service.

Beyond Melanesia, there are now ten Pacific Islands Forum countries that no longer receive any FM or shortwave radio from the ABC. Television from the ABC is patchy and has barely any Pacific-focussed programming. The ABC’s online, mobile and streaming services are only available to those who can afford internet data or, in limited form, through Facebook, which is offered free by some phone providers.

The ABC argued shortwave technology was old and served a very limited audience. It promised to ‘redirect funds towards an extended content offering and a robust FM distribution network’. FM radio is high-quality audio but its signal rarely reaches beyond a 70 km radius and is known to be blocked by hills and mountains. Shortwave on the other hand can have a powerful signal that can be received on low cost, battery powered radios by remote communities over tens of thousands of square kilometres (as heard here in Pentecost, Vanuatu, in 2012). With its transmitters located in Australia, shortwave cannot be turned off by hostile regimes (such as in Fiji in 2009) or put out of action by heavy weather. Shortwave penetrates rugged landscapes and its reach is not limited to major cities.

The critical value of ABC services to the region is seen in the unusual step taken by Vanuatu’s Prime Minister Charlot Salwai when he wrote to a Senate inquiry last year. He told the senators that the loss of ABC shortwave ‘could cost many, many lives in the likelihood of another major natural disaster like Cyclone Pam in 2015’.

Out of the ashes of that Senate inquiry came an agreement between Senator Nick Xenophon and the government to hold the present review. The review may be an orphan (as Graeme Dobell suggests) but it could also become the catalyst for a new model of significantly-upgraded ABC broadcasting to the Pacific — hopefully one that would be a real partnership with the region and offer a range of specialist programs made by and for Pacific audiences.

The review has a wide terms of reference and asks that institutions, organisations and individuals in the region, as well as Australians, set out their views.

What is needed is some big thinking, as Tess Newton Cain suggested in the Vanuatu Daily Post.

ABC Radio Australia used to be the only broadcaster carrying informed and accurate policy debate on regional issues to all sub-regions of the Pacific Islands Forum on a high-quality signal. The 2017 Foreign Policy White Paper barely mentioned international broadcasting and in doing so underestimated the value of good journalism to Australia’s national interest. This is a crucial moment for Australia, which is on the point of losing its critical mass of journalists able to bring a deep understanding of the region to their reporting. As Matt Dornan and Ashlee Betteridge have noted in Devpolicy blog posts recently, leaving it to the parachute journalists is worse than embarrassing.

The people of the region do not underestimate the value of ABC journalism , as seen in their instantaneous reaction to news of major cuts in 2014. The government’s decision to end Australia Network funding ($220 million over ten years) had knock-on effects. The ABC decided close Radio Australia’s 24/7 FM radio stations in the north and eastern Pacific: in Palau, the Federated States of Micronesia, the Marshall Islands, Kiribati and the Cook Islands.

The day the ABC’s intention to do this became public knowledge I received more than 60 emails from concerned listeners, including Palau’s Minister of Culture and Community Affairs Baklai Temengil who wrote in dismay:

Glen Hurry, then Executive Director of the Western and Central Pacific Fisheries Commission based in the Federated States of Micronesia, wrote:

Here in Pohnpei ABC Radio Pacific is very popular and well-regarded.  … The Pacific is a key foreign policy consideration for Australia. If we are to get good long-term policy up then we need to keep people informed so they can make decisions. This is our only medium to do this.

Since 2014 there have been dramatic changes in the landscape of  international broadcasting, with many countries ramping up their activities, China in particular. Radio New Zealand Pacific and TVNZ have taken over the ABC’s mantel as lead regional broadcaster with around double the staff of the ABC Pacific service. RNZ Pacific continues with shortwave: both standard shortwave and the still experimental digital shortwave known as DRM.

Funding for international broadcasting is also being expanded rapidly. The BBC World Service just received its biggest funding injection since the 1940s (of AUD$156 million a year) and it too is looking to increase its role in the Pacific. To put this in perspective, if the ABC were to receive a similar funding increase (proportional to population) it would amount to more than $50 million a year.

The review of Asia Pacific broadcasting is all about reach – the first step in reaching audiences is to touch hearts and inspire minds with quality original content made to respond to their needs. With new digital technology and communications becoming cheaper by the day, a new model for Pacific broadcasting could include many more collaborations and co-productions, jobs for Pacific journalists and creatives and greater involvement of Pasifika communities in Australia. Podcast and video funds would strengthen the Pacific media and enable it to much better explain important policy debates to the public, as well as offer opportunities for aid organisations and academics to pitch programs. Broadcasting in Pacific languages, particularly Tok Pisin, is important as Pacific Islands Forum Secretary General Dame Meg Taylor mentioned on Radio Australia’s Pacific Beat program last week.

International broadcasting (and associated online offerings) is the only ‘soft power’ tool able to reach a mass audience. Its independence from government is both essential and an asset, as a landmark Lowy Institute report concluded.

The ABC too has been guilty of a failure to grasp the importance of its service to the region and the national interest. Since it axed shortwave it has opened only two new FM stations (in PNG), with another on the way, and it has under-resourced programs to the point that broadcast hours have been cut again.

With concerns about China’s intentions in the region, now is the time to put some broadcasting spring into Malcolm Turnbull’s promised ‘step up’ in the Pacific.

The door is open.

‘We are pleased …that there is now going to be an inquiry in relation to broadcasting and communications in the Pacific,’ Senator Concetta Fierravanti-Wells told Pacific Beat last week.

‘Out of that may come a series of recommendations which obviously, with any inquiry, the government will look at and respond accordingly.’

The review of Australian broadcasting in the Asia Pacific is taking submissions here until Friday 3 August.