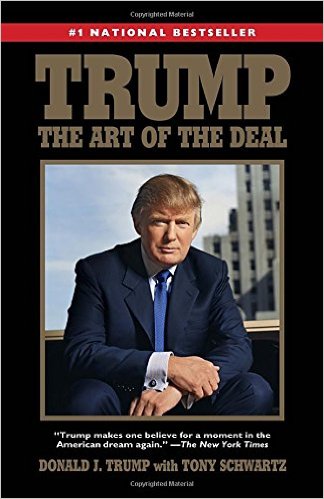 The New York Times reports that the Trump administration has set in train processes that could lead to the cancellation of US funding for some international organisations (beyond the already-defunded UNESCO) and a huge reduction in funding for the rest.

This is based on what it says is a leaked draft of an executive order which, if signed, would trigger an audit of US funding for international organisations and a search for savings of at least 40% across the board, in addition to savings harvested from completely defunded organisations.

On the basis of the most recent data on US contributions to the main major multilateral organisations, funds and programmes, I calculate that the US paid some US$11.1 billion into the multilateral system in 2015, not counting peacekeeping expenditure. Of this, US$6.8 billion went to UN agencies.

Contributions to the top 25 recipients of US funding to international organisations, each of which received at least US$35 million in 2015, are shown in the chart below.

US funding for international organisations, 2015 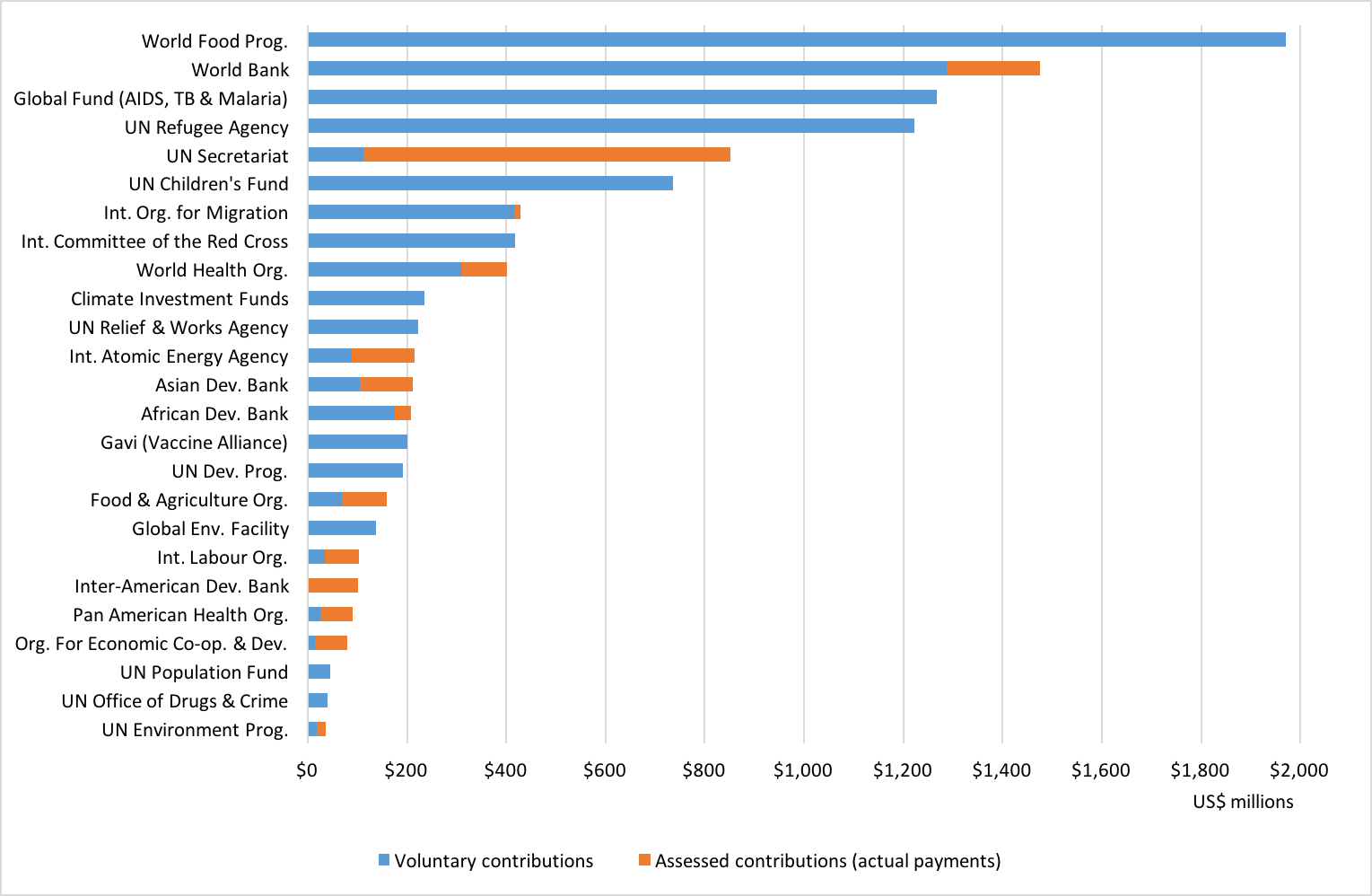 Data from US Congressional Research Service reports RS20792 and RS21128; UN document A/71/583; ICRC Annual Report, 2015; web sites of the Global Fund, Gavi and the OECD. Figures for the OECD are estimates only as the available information is imprecise. Contributions to multilateral development banks pursuant to General Capital Increases are treated here as assessed contributions. The ICRC, while not an intergovernmental organisation, is conventionally regarded as an international organisation.

Of the organisations shown above, it must be assumed that those most likely to be in the firing line are the Climate Investment Funds (and their successor, which does not appear above, the Green Climate Fund), the UN Relief and Works Agency for Palestine Refugees in the Near East, the Global Environment Facility, the International Labour Organisation, the UN Population Fund (obviously) and the UN Environment Programme. The UN secretariat itself could also be in trouble.

The Trump administration will probably be disinclined to reduce contributions to multilateral development banks to any great extent (the US Treasury would certainly counsel against this). Likewise, the two ‘vertical’ funds for health—the Global Fund to Fight AIDS, Tuberculosis and Malaria and Gavi, the Vaccine Alliance—have stories and constituencies so strong that they are likely to go relatively unscathed. Thus there could be correspondingly greater pressure on the UN system, which got about 18% of its non-peacekeeping income from the US in 2015.

The Trump administration probably won’t want to bite deeply into those UN organisations traditionally headed by US appointees or instrumental in the achievement of US economic and security policy goals (the World Food Programme, the UN Children’s Fund and the International Organisation for Migration). The pressure on the other UN organisations could, therefore, be quite intense. The International Committee of the Red Cross, to which the US allocates funding on a year to year basis, might also look like a soft target.

However, the contribution pool that remains after passing by, or only lightly shaving, the multilateral development banks, the vertical funds for health and the US-led organisations is, based on the 2015 numbers, about US$4.5 billion. That’s the same as the amount that, according to the draft executive order, is to be saved.

Something has to give. Either 40% becomes more like 4%, or some major international organisations, most notably UN agencies such as the UN Refugee Agency, the World Health Organisation, the UN Development Programme and the Food and Agriculture Organisation, must begin to contemplate the near-disappearance of their first- or second-largest contributor. (For the record, Russia paid about US$220 million into the whole UN system in 2015.)