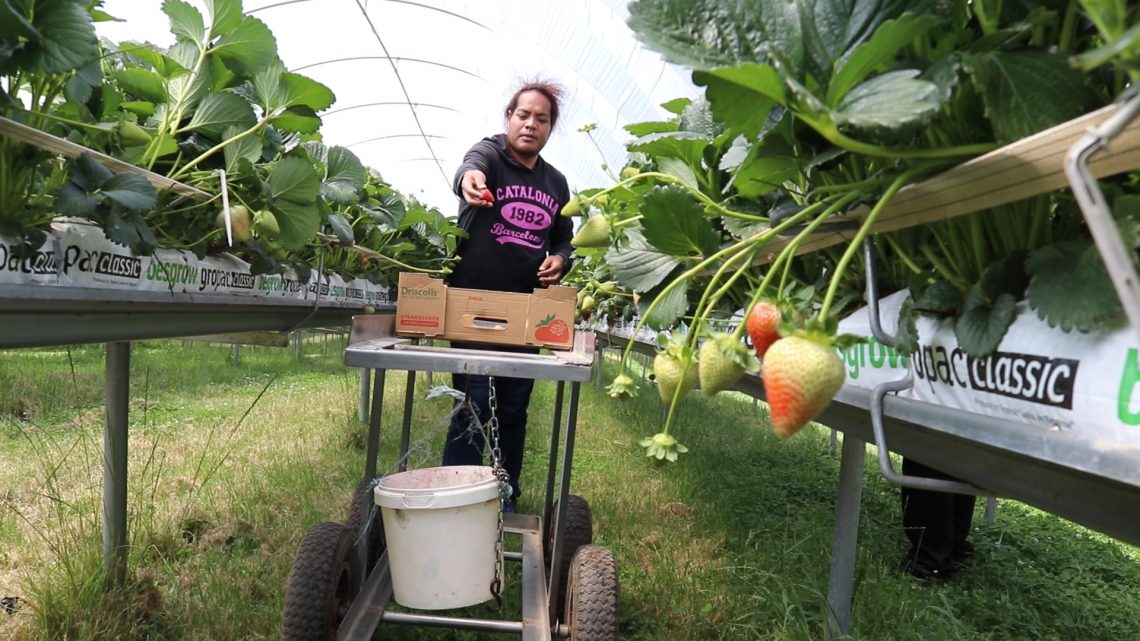 Preparations for the peak fruit-picking season are ramping up across Australian farms, and growers are in the midst of planning and recruiting their seasonal labour force to ensure they can maximise the yields from their summer fruit and vegetable crops.

However, growers’ associations are raising concerns about the adverse effects of changes to the Horticulture Award (the Fair Work Ombudsman’s conditions under which seasonal workers are paid). Growers are worried that these changes will harm their profitability and will also stall efforts to reduce worker exploitation and improve the industry’s reputation.

Changes to the Horticulture Award that came into effect in April of this year alter the payment conditions for casual employees, specifically the payment of overtime, night and public holiday loadings.

The new loadings for casual workers (incorporating the 25% casual loading) paid on the award hourly rates are:

Casual workers were not previously entitled to any overtime or night loadings. Unions argued that they should be, and the Fair Work Ombudsman agreed.

On the face of it, these are positive changes for horticultural workers. They come in addition to the increased enforcement of workplace regulations, and supply chain initiatives introduced in an industry beset with cases of worker exploitation, use of undocumented workers, and poor working conditions.

Some growers and labour hire companies, however, believe that the changes to the Award could have the unintended consequence of pushing growers to rely on recruiting illegal workers, such as temporary visitors on tourist visas (without work entitlements) or visa overstayers in order to control their labour costs in an environment with tight profit margins.

Labour is generally a greater proportion of overall cash costs in horticulture compared to other agricultural industries. Growers need to secure enough workers to pick fruit and vegetable crops at the right time for maximum yield and to meet the contracted quality and supply conditions set by the buyers (which, for the majority of growers, means the major supermarkets). The buyers, not the growers, are the price setters in the horticulture market and the selling price is fixed for the contract period (which can be up to five years).

It is impossible to know how many growers will do the right or the wrong thing when it comes to employing seasonal workers this summer. We do know that the majority of seasonal workers are recruited from the pool of overseas workers coming to Australia on temporary visas with work entitlements – such as Working Holiday Makers, international students, partners of Temporary Skills Shortage visa holders or workers in the Seasonal Worker Programme (SWP). Research suggests that undocumented workers and Working Holiday Makers are at the greatest risk of exploitation, with the SWP offering the greatest range of worker protections.

Growers who have been meeting Fair Work requirements may control their costs by limiting the hours of casual workers, to avoid the higher costs of paying overtime. This may lead to more workers hired for fewer hours. Workers may find themselves with less pay overall at the end of the season. In the case of SWP workers from the Pacific and Timor-Leste, they will have reduced earnings to remit home.

Of course, while growers and their representatives have raised these concerns, the lack of evidence until the summer picking season has finished will mean that any adverse effects cannot be known beforehand. Growers’ associations are meanwhile surveying their members.

It is hard to argue that any one sector should be exempt from the pay conventions (here, relating to overtime, night and public holiday work) which apply to the rest of the economy. Ultimately, fruit and vegetable prices for consumers will have to increase or the major supermarkets, with their healthy profits, absorb a proportion of higher grower prices.