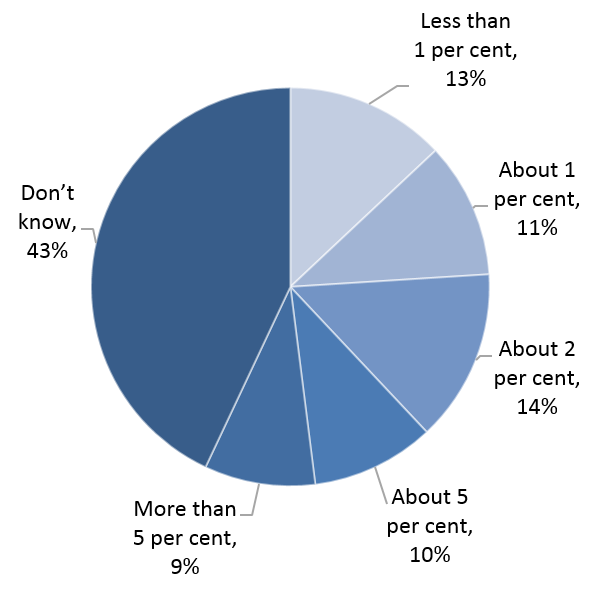 Do Australians support their government giving foreign aid? And if so, how much do they want given, and what do they want it given for? These seem like simple questions, but getting good answers to them is surprisingly complex. In the latest Devpolicy Discussion Paper we’ve drawn on findings from a range of opinion polls and surveys conducted between 2011 and 2015 in an attempt to answer them. The aggregate results offer both good news and bad, and plenty of scope for future investigation.

In good news, some of the survey data suggest that Australians are altruistic and generous when it comes to aid. When surveyed by an ANUpoll in 2014, 75 per cent of Australians approved or strongly approved of the government giving foreign aid to poorer countries around the world. 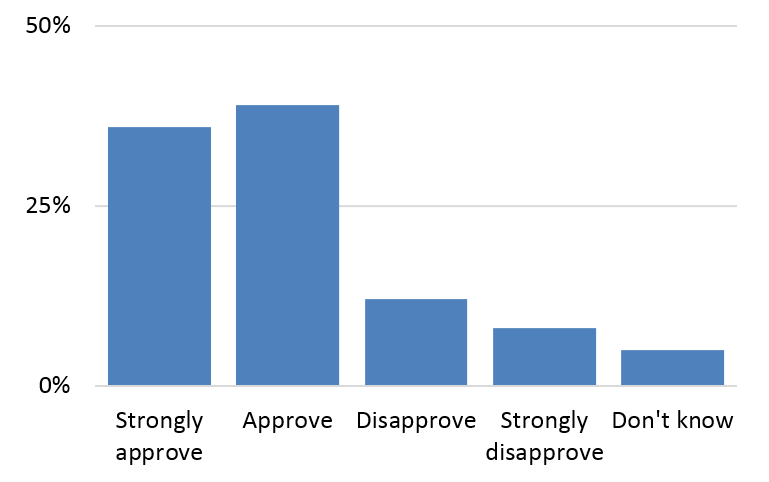 In addition, the majority of Australians believe that government aid should be given primarily on a humanitarian basis (in the sense of prioritising the needs and interests of the recipient country, as opposed to aid driven by domestic commercial and political interests). And most believe that it is important to give aid to countries in the Pacific and southeast Asia. As discussed in a previous post, this sense of regional responsibility largely aligns with how DFAT currently distributes the aid budget.

However, despite supporting foreign aid in principle, when it comes to the bottom line Australians’ enthusiasm tends to wane. For example, when asked in May 2014 about their support for a range of decisions made across the 2014/15 Federal Budget, 64 per cent of respondents expressed support for freezing foreign aid – the highest level of support for any decision listed, and 11 percentage points higher than the next most-supported decision.

Note: results above omit responses in the categories ‘neither support nor oppose’ and ‘don’t know’

However, those sets of results that suggest most Australians want aid to be cut should come with an important caveat: only a small proportion of Australians actually know how much foreign aid Australia gives in the first place. Polls that asked respondents to identify the size of the aid budget consistently found that around 40 per cent of respondents simply ‘don’t know’. In the most recent of these polls, conducted in June 2015, only 13 per cent of respondents selected the correct answer (less than 1 per cent).

Opinions on aid volume, when aid budget information is and is not provided 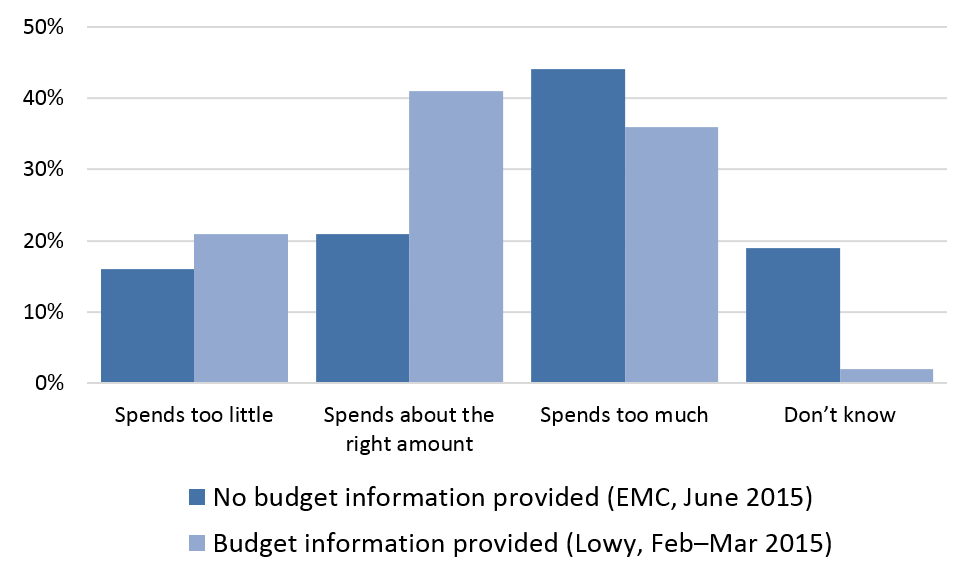 However, other polls suggest that, when asked about aid in the context of government debt, Australians on average remain in favour of reducing the aid budget. This is particularly the case when they are asked about potential economic policy alternatives to cutting the aid budget – such as raising taxes, allowing the deficit to increase, or cutting other government expenditure, something that suggests that domestic concerns tend to trump positive feelings towards aid, even when people are better informed about the size of the aid budget.

Although combining polls from different sources and time periods diminishes our ability to make concrete conclusions, the exercise of doing so also offers some insights into how question design may influence how people respond to questions about aid. For example, questions that ask respondents to estimate the size of the foreign aid budget yield different responses when they are phrased to seek responses about aid’s size as a percentage of the federal budget versus a simple dollar amount. 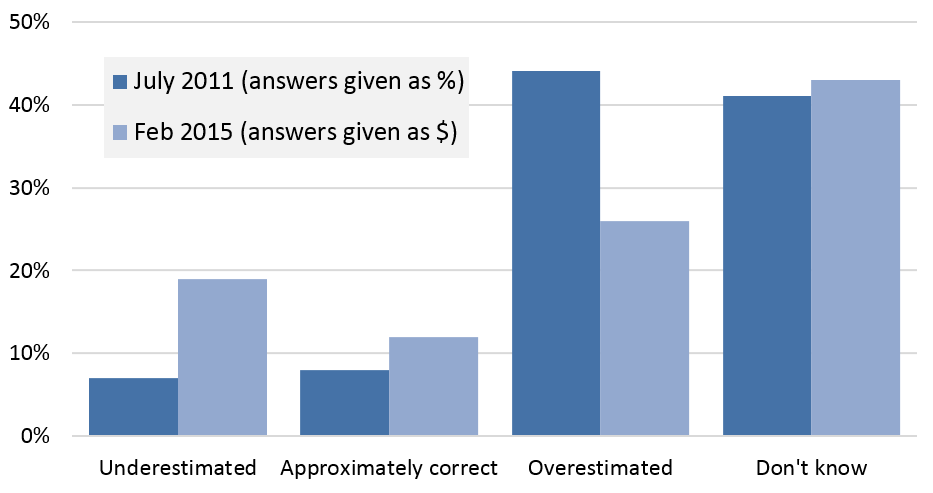 These and other comparisons between polls suggest that the way questions are posed and framed may affect how people respond and may have a significant impact on reported levels of support for aid. At our end, as researchers, experimental work in this area is the next phase we plan to embark on in our program of research on public opinion on aid. Further analysis of the correlates of support for aid, following on from a previous Devpolicy Discussion Paper, is also underway. By developing a more nuanced understanding of what the public know about aid, what factors predict their support, and how survey design can influence professed support, we hope to be able to shed some much-needed light on the factors that shape public opinion and debate around foreign aid in Australia.