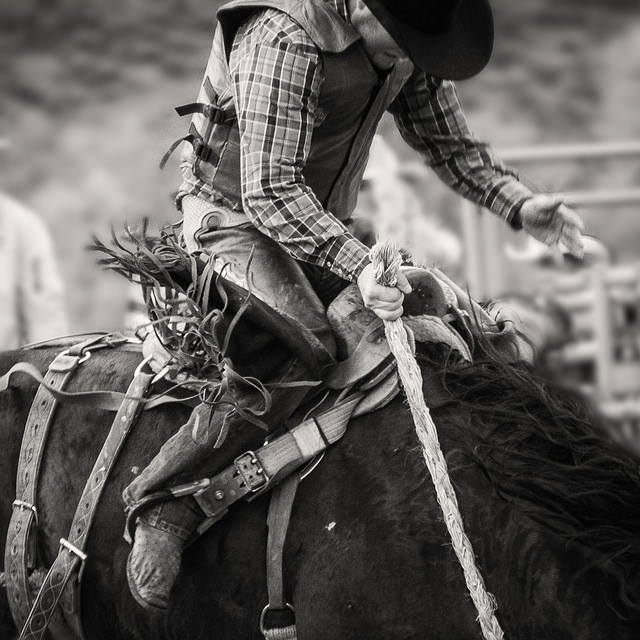 Why the SDGs will break your heart

It’s a pity there aren’t more country and western songs about development. There are plenty of tales of woe to be had, and lessons learnt the hard way. Take the Sustainable Development Goals (SDGs) for example: they are destined to break your heart.

It’s not that they are villainous. Actually, the Goals have good intentions: they’re all about reducing poverty, improving human rights, and ensuring environmental sustainability. It’s just that the Goals are complicated. Or, to be more accurate, complex. The most recent draft [pdf] of the Goals has 17 Goals and 169 targets (and twice as many indicators). And while the targets may be tweaked, it is unlikely their number will change. Given many issues matter for development, it’s fair enough the Goals reflect this. The trouble is there is not nearly enough development data to track progress against all the Goal’s targets. Indeed, in many countries, the SDGs’ predecessors, the Millennium Development Goals (MDGs), never garnered enough data to be accurately reported on, despite having far fewer targets (plenty of country progress estimates for the MDGs were provided, but their reliability was often questionable). Hopefully, the SDGs will prompt the aid world into better data gathering but, even if they do, the improvements are unlikely to be enough.

The breadth of the Goals’ scope is troublesome in other ways too. It will almost certainly guarantee that no country on earth will be on track to meet all the indicators associated with the 169 targets. And this increases the risk that countries will simply shrug their shoulders and walk away. For campaigners, on the other hand, the risk in all those targets is that their quantity will blunt the political impact of failure in any one area, and therefore campaigning traction. Adding to the complication is the fact that the SDGs are intended to cover all of the world’s countries (developing and developed alike). This is fair, but it brings with it the risk that wealthier, powerful countries such as the United States and Australia will refuse to face up to their own failures, which may then provide license to developing countries to also ignore the Goals.

And there’s the SDGs’ family history: like the SDGs, the MDGs may have meant well, but they’ve had a chequered track record. Specifically, it’s not clear the MDGs achieved a lot. As Andy Sumner and Charles Kenny have written on the basis of their own detailed analysis:

What have the MDGs achieved?… We argue that the MDGs may have played a role in increasing aid and that development policies beyond aid quantity have seen some limited improvement in rich countries (the evidence on policy change in poor countries is weaker). Further, there is some evidence of faster-than-expected progress improving quality of life in developing countries since the Millennium Declaration, but the contribution of the MDGs themselves in speeding that progress is—of course—difficult to demonstrate even assuming the MDGs induced policy changes after 2002.

Just to be clear: ‘not a lot’ is not the same as ‘nothing’, and the improvements they note are non-trivial. What’s more, absence of evidence here is not the same as evidence of absence (remember, available data are poor). And the years of the MDGs were certainly comparatively kind ones for many developing countries (even if we can’t attribute this to the MDGs with any confidence). Yet it is very hard to argue on the basis of the data we have that the MDGs transformed development.

So what does this mean for the SDGs: should we ditch them pre-emptively? Before they break our heart?

I don’t think so. For a start, assuming they are agreed upon later this year, they will be the only game in town, and their form is more or less finalised. And, just like human rights declarations and treaties, they have a normative, aspirational value: even if they change little in the short term, they speak to a form of global social contract based on a recognition of equal human worth. Unless the SDGs spectacularly backfire, promoting this norm has a value of its own.

There is also considerable scope for intelligent engagement with the Goals. Obviously, one thing we can do is use the Goals to campaign for better data everywhere (and point out bad data for what it is). And the Goals will be useful for actual development improvements too. In certain countries, certain Goals will matter much more, and development efforts can be tailored to reflect this. Similarly, campaigners (particularly domestic campaigners) should think now about how they can use specific Goals strategically to press for change. Start early, focus on goals where your country is performing particularly poorly, make sure these goals are brought to the fore, and work to add an international norm to domestic momentum for change.

The Sustainable Development Goals won’t be everything they promise to be. They’ll break our hearts. But if we love them wisely, we might be able to make them work for development.