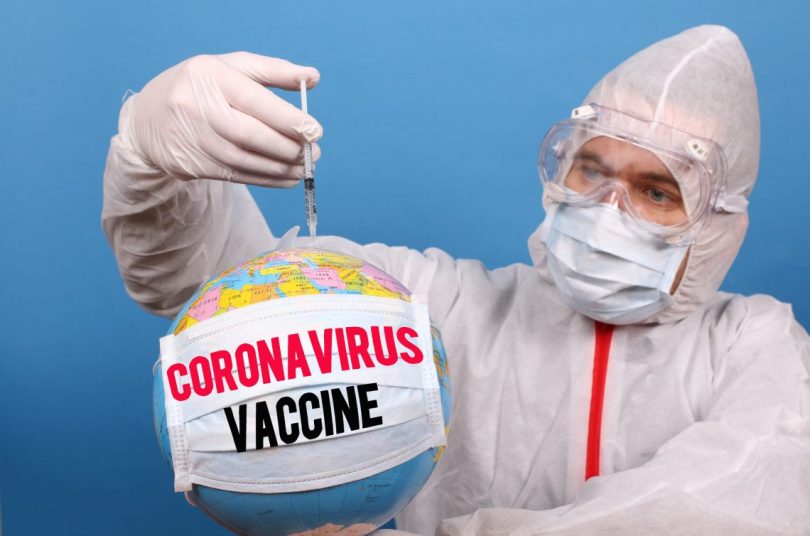 Australia's increased funding to Gavi amid COVID-19 will come at the expense of other aid cuts (Credit: Jernej Vermin/Flickr/CC BY 2.0)

In 2011, then Foreign Affairs Minister Kevin Rudd announced a $200 million three-year pledge of funding for Gavi, the Vaccine Alliance – the international organisation responsible for promoting immunisation in poor countries. (The earlier pledge was for $60 million. Rudd increased it by another $140 million.) That constituted a commitment of $67 million a year from 2011 to 2013.

Australia is only one of a number of countries increasing its funding for Gavi. A pandemic is bad for most but not all causes, and is clearly good for the argument that immunisation is important. In its just-concluded pledging session, Gavi had aimed to raise US$7.4 billion, about the same as it obtained (US$7.5 billion) in its last funding round five years ago (for 2016–2020). But it ended up with US$8.8 billion. Clearly many donors, like Australia, ended up giving more.

No doubt an increase in our contribution to Gavi is justified. After all, health has gone from being our least important aid sector to the most important. But it needs to be remembered that when Rudd showed generosity to Gavi our aid budget was at about $4.8 billion and heading north. It is now at $4 billion, and the government’s only commitment is not to increase aid beyond inflation. So, if we are increasing funds to Gavi, what are we cutting?

That is not a question the government wants to answer, noting only in its media release that “Australia’s commitment … draws on our existing development budget”.

I argued last week that the entire South Asia bilateral aid program was being positioned to be cut. We used to have a strong program of support to get more Pakistani girls into school. Perhaps that is what is paying for our Gavi commitment.

At least this time there was a press release. In October of last year, we increased our funding to the Global Fund, another health-related international body, by 10%. That didn’t even warrant a press release. Now, the government seems to have come round to the position that funding international health might be something not only worth doing, but also worth informing the Australian public of.

Taking the Global Fund and Gavi together, it is striking that Australia is, despite the massive cuts to overall aid, increasing its contributions to international health organisations. Clearly, we don’t want to be seen as stingy among our peers. But it is one thing to be generous at international gatherings when you are increasing the aid budget. It is far less convincing when you are not.

Note: It has since been pointed out to me that a media release on last year’s Global Fund contribution increase made in early October 2019  was issued by the Minister of Foreign Affairs on 27 November 2019, World AIDS Day.