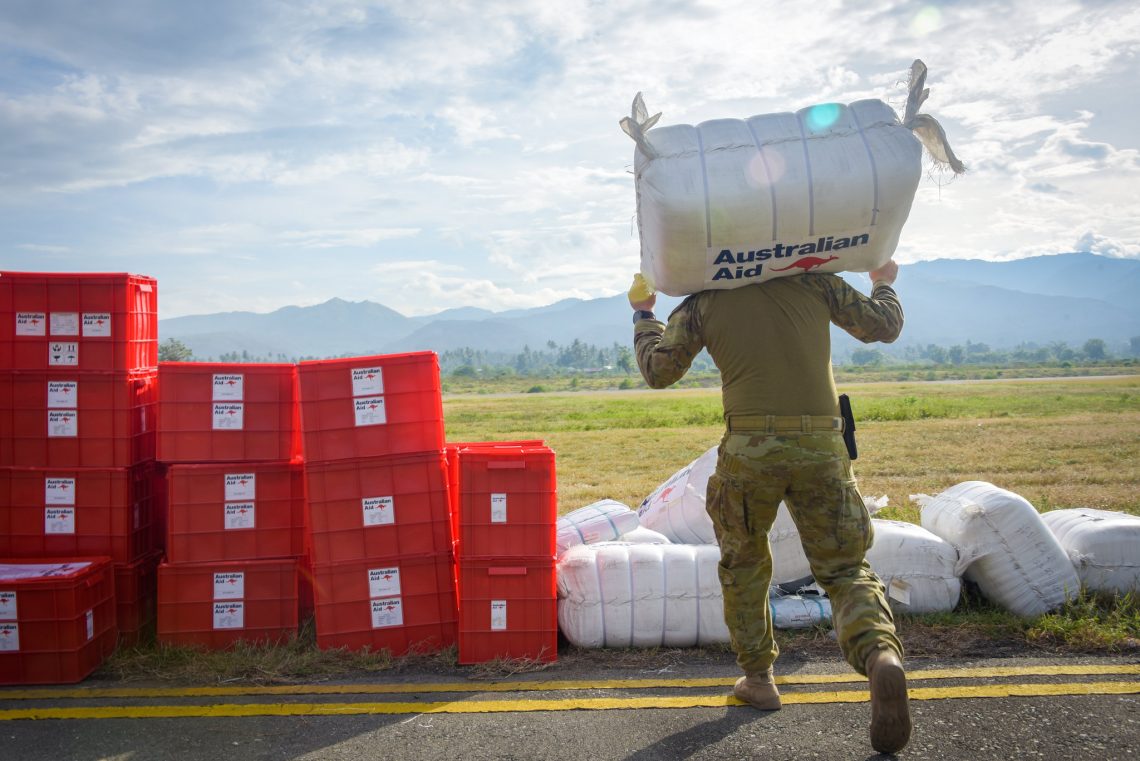 Avoiding the wrong lessons on aid and corruption

By Roland Rajah and Alexandre Dayant

Is development aid an effective solution to lifting countries out of poverty? Some argue that aid plays a central role in promoting economic development in the poorest countries, while others are still very sceptical.

A recent World Bank research paper has added to the debate (and garnered a lot of media attention [paywalled]) by drawing a strong link between World Bank aid flows to poor countries and deposits from those same countries in international financial havens like Switzerland, Singapore and the Cayman Islands.

The researchers cannot definitively say that the leakage is due to corruption. But the various controls used in the study and the fact that there is no similar link found between aid disbursements and offshore deposits in non-haven jurisdictions provides a pretty strong suggestion that the flows are probably for the most part illicit.

Corruption is not a new argument against development assistance. The innovation of the paper, however, is to provide a precise estimate – suggesting a ‘leakage’ rate of about 7.5% for the average poor country, with that figure rising for more aid-dependent countries.

While certainly an interesting result, it’s important not to draw the wrong policy conclusions about aid and where and how it is delivered (especially for Australia which is currently updating its aid policy).

First, some amount of leakage to corruption is almost inevitable given the kind of countries we are talking about. What do the latest findings add to this? At first glance, a figure of 7.5% leakage might actually seem pretty good – suggesting over 90% of aid is in fact getting through. Unfortunately, the estimated leakage rate is very likely an underestimate since it does not capture any diverted funds that stay in the country rather than getting sent offshore. Equally, though, it also remains far below the estimates of the most strident aid sceptics. On its own then, the 7.5% result hardly amounts to evidence of a grotesque amount of diversion.

A more relevant question is whether the developmental benefits that aid might still be achieving (for example in health, education, infrastructure) are worth the cost. That’s an issue well beyond the scope of the particular study in focus. The literature on the link between aid and growth, however, provides one answer – with some evidence suggesting that aid given for developmental reasons (rather than commercial or geopolitical ones) tends to have a positive impact on long-run growth.

The paper’s finding that more aid dependent countries tend to see more leakage to corruption must also be interpreted with some care. The key point again is to recognise that the countries that tend to be more aid dependent also tend to be the most underdeveloped, both in terms of effective governance and in terms of poverty and general living standards. It has been recognised for some time that there is a deep tension between giving aid to countries where it is most effective (that is, those with better governance) and giving aid to those where it is most needed (typically where governance is weak). There is no easy answer to resolving this tension. For the most part, it comes down to recognising that trying to promote development in countries where the needs are highest is inevitably more difficult and expensive, including because of corruption.

One might think that the most sensible response then would be to increase the focus on actively mitigating the risk of corruption through tighter oversight and fiduciary controls.

But imposing tighter controls carries its own problems – encouraging aid agencies to impose unnecessarily burdensome administrative procedures, focus on reducing risk rather than managing for results and rely more heavily on foreign contractors and project-based approaches that operate outside local systems. While serving the purpose of minimising the chance of corruption, this risks merely coming at the expense of undermining the actual developmental benefits the aid is trying to achieve in the first place. You cannot expect to work in a difficult place on difficult issues and make a difference if you spend all your time ring fencing yourself from what’s going on and making your partners jump through hoops.

For Australia, the most pertinent potential implication of the World Bank research is to raise questions over the heavy focus on aid to the Pacific island countries, which are some of the most aid-dependent countries in the world and therefore ostensibly at higher risk of aid leakage. While most Australian aid is delivered outside of recipient government systems, that does not apply to budget support operations or co-financing delivered through the multilateral development banks. There is also the potential for corrupt officials to indirectly benefit from aid projects, for example as direct contractors or subcontractors.

Yet, most Pacific island countries tend to score quite well in international league tables for controlling corruption – suggesting this shouldn’t necessarily be a huge concern. The exception is Papua New Guinea. But PNG is also an important case in point that the countries that are in greatest need of external assistance also tend to have the weakest governance. Australia’s motivation in giving aid to PNG also goes well beyond development to include other foreign policy considerations such as maintaining Australia’s influence with a key neighbour.

Corruption does happen in developing countries and sometimes aid money ends up in the wrong hands. But this doesn’t mean we should stop trying to help the citizens of the developing world.

Otherwise, in the words of Robert Barrington, executive director of Transparency International UK, we are simply “punishing people twice over”.

Roland Rajah
Roland Rajah is the Director of the International Economy Program at the Lowy Institute.

Alexandre Dayant
Alexandre Dayant is a Research Fellow at the Lowy Institute, where he works on a project mapping and analysing foreign assistance in the Pacific.