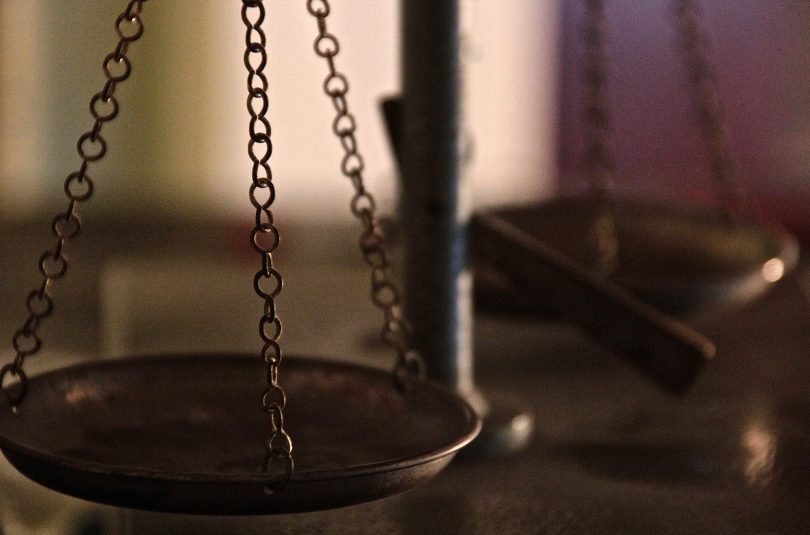 In a recent blog, I discussed the results of some recently published research I completed on the factors that correlate with greater economic autonomy for women in Papua New Guinea (PNG). The main takeaway from my blog was that when thinking about women’s economic autonomy, policymakers should focus on the quality of financial inclusion services provided. I wrote “rather than allocating resources to getting more women to open bank accounts, it may be more productive to focus on improving the quality of service, for example, providing clients – particularly women – with greater access to banking agents or adding, or improving, mobile phone-based banking offerings in areas where this is feasible”.

Sheldon Chanel and Jagdeep Dahiya, from the UNCDF in PNG and Fiji, have critiqued my blog with their own. Communication can be a difficult endeavour, especially to a wide range of audiences. It is my intention here to clarify the results of my research.

The focus of my blog and discussion paper is economic autonomy, which is a key factor in the empowerment of women, but not the only one. As I wrote in the blog, “Of course, economic autonomy is not the only factor that should be taken in to consideration”. Chanel and Dahiya note that “Fox’s methodology does not consider the importance of things like a safe and secure place to store money”. Certainly, I believe that safety is one of the factors that should be taken into consideration.

Following the discussion of safety, Chanel and Dahiya cite the figure that the gender gap in bank account access in PNG is the largest of all Pacific nations at 29%, noting that “When you consider the latest literature such as this, you realise the risks of relying on a regression analysis alone”. I referenced the same statistic on page 4 of my discussion paper, and in total reference the cited report six times in the paper. So, if we both considered this literature, and the gender gap is so high in PNG, then why discount the importance of traditional bank accounts? Well, if some methods of financial inclusion are more effective than others, for example if mobile money is more helpful for women than traditional bank accounts, then it is better to focus on those. (This is an example, not a suggestion.)

In my view, my research sits nestled within the broader research on bank accounts and financial inclusion, which for the most part is overwhelmingly positive, and which is referenced extensively in my paper. What my research suggests, is not that traditional bank accounts do not have positive value at all, but that the benefits in PNG are less than suggested elsewhere. The research is also in line with considerable recent literature that finds that policymakers need to focus more on the quality, and not just the quantity, of services delivered. The usual equity versus efficacy issues apply here too.

Chanel and Dahiya noted concern about the age of the survey. I too highlight the importance of taking this into account in my blog when I say “banking services may have improved since 2014”. However, the answer is not to ignore the survey because it is old. On the contrary, the research provides an interesting insight from the past, which suggests there is potential value in repeating or expanding the research to see what has changed.

I also linked to a recently published paper that used data collected in 2017, which showed that there were limited effects of a program that provided traditional bank accounts and training for men and women living in isolated, insecure and remote areas of PNG. These results suggest that the usefulness of bank accounts is not ubiquitous, which has relevance to how resources to improve financial inclusion are used.

Academic papers can be dense and nuanced, and are often not meant for general audiences. The Devpolicy Blog is an avenue to communicate more dense academic research in an easier to digest way. This less formal communication avenue allows for some rhetorical flourishes, which I do use, notably in discussing the relevance of the research to PNG as a country. In terms of statistical inference, the sample is representative of Morobe and Madang provinces. These are provinces that contain significant diversity, rugged and flat terrain, coast and mountains, urban and very remote areas, with industries ranging across manufacturing and mining, cash cropping and subsistence agriculture, livestock rearing and fishing, government and business services. It is up to the reader to estimate the degree of similarities and differences between Morobe and Madang and other areas of PNG, and gauge whether these would lead to stronger or weaker results.

I was surprised to find this, and it is valuable information. Again, it doesn’t necessarily mean that bank accounts are ineffective. It may simply be that some women are more likely to take out loans, and they take out loans with both informal and formal lenders. The availability of formal loans may reduce the amount borrowed from informal lenders, but in either case clearly informal lenders are still used. Untying and understanding these dynamics would be an interesting area of research.

To conclude, the research I conducted does not suggest that bank accounts do not help women at all. Bank accounts do help many women in Papua New Guinea. However, organisations’ budgets can be spent in infinite ways, and the research should allow for pause when assessing the benefits of quantity versus quality – for example, spending resources to sign up more women to traditional bank accounts, versus using those resources to pay for increasing the number of customer service agents, or designing programs to encourage more women to use a mobile banking service.

Certainly, we need more than numbers. But we should not ignore numbers either. Ultimately, it is up to organisations to utilise all the information available to them to make the best decision they can with the resources they have.