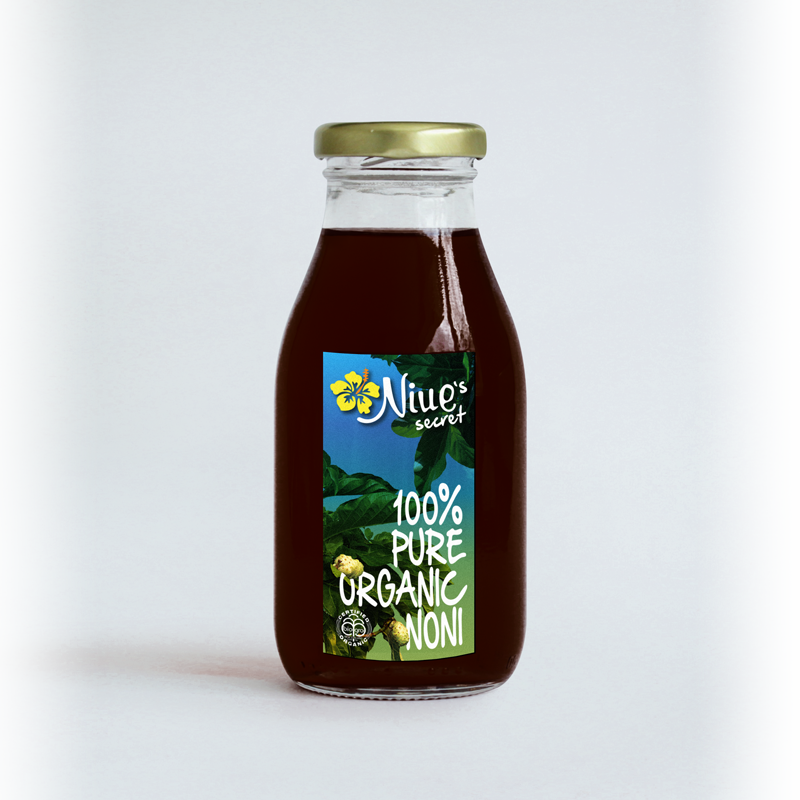 The recent China International Import Expo (held in Shanghai from 5–10 November) represented a valuable opportunity for Pacific island countries (PICs) to promote their products to Chinese importers and consumers. The eight PICs that have diplomatic relations with China — Papua New Guinea (PNG), Fiji, Vanuatu, Samoa, Tonga, Federated States of Micronesia (FSM), Cook Islands and Niue — displayed their featured products (Table 1). Although the expo was designed to showcase China’s commitment to promoting free trade and reducing its trade surplus with partner countries, the sheer scale of China’s economy means that an imbalance in bilateral trade between China and PICs is ingrained.

By examining the trade relationship between China and the 14 PICs, I argue that while China’s exports to the region have grown more steadily than its imports over the past decade, the imbalance is less serious if China’s exports to the Republic of Marshall Islands (RMI) are excluded. There are practical ways to increase PICs’ exports to China.

Table 1: Products featured by PICs at the Shanghai expo 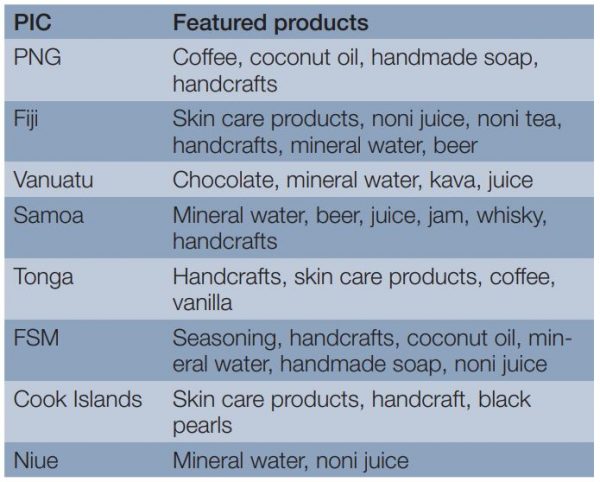 An overview of bilateral merchandise trade between China and the 14 PICs for the period 2007 to 2016 is presented in Figure 1 below. China’s exports underwent a more than sixfold increase over the decade, notwithstanding declines in 2013 and 2014 largely caused by a reduction in exports to RMI of US $400 million and US $200 million respectively. China’s imports showed a slower growth pattern, with an overall increase of 315 per cent and fluctuations in imports in 2009, 2012 and 2016. The drop in 2016 reflected an import decrease of US $144 million from PNG and US $84 million from Solomon Islands.

China is in trade surplus with PICs and the gap is widening. As Figure 1 shows, China’s exports to the 14 PICs exceeded its imports throughout the years 2007–16, with this increase partly driven by the growing number of China-funded infrastructure projects (especially to PNG).[1] Trade between China and individual PICs is also not evenly distributed. In 2016, RMI, PNG, Fiji, Solomon Islands and Samoa absorbed nearly 97 per cent of China’s exports to the 14 PICs (a combined value of US $5142 million). 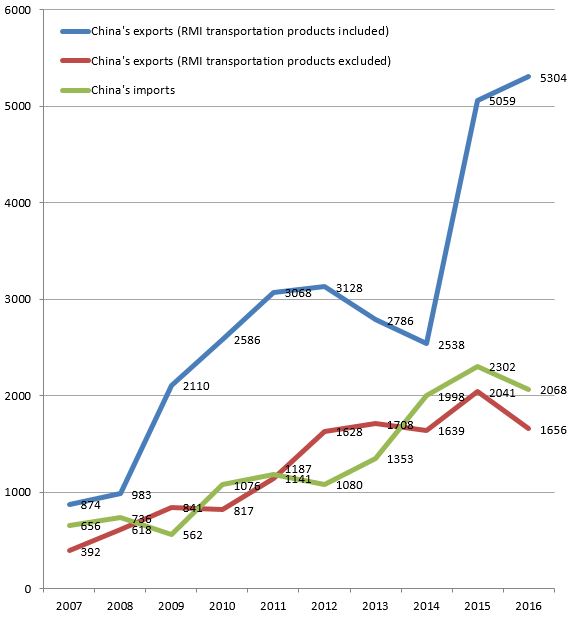 PNG and Solomon Islands are China’s principal import sources, representing 78.9 per cent and 18.2 per cent respectively of China’s total imports from the 14 PICs in 2016. The extractive industries are a major focus of trade between China and energy-rich PNG, with fuels constituting almost 47 per cent of China’s imports from that country in 2016. Since December 2014, China has purchased the bulk of PNG’s liquefied natural gas (LNG) and PNG is under contract to supply two million tonnes of LNG per annum for 20 years to China Petroleum and Chemical Corporation. Solomon Islands’ main export to China is timber: in 2016, China purchased timber products to the value of US $364.5 million, or nearly 97 per cent of its total imports from that country. China imports products such as timber, minerals and fish from other PICs as well.

China’s huge market presents opportunities for PICs with imports of mineral fuels and raw materials a continuing priority. PNG is China’s most important trading partner in the region and the first PIC to sign up to China’s Belt and Road Initiative. Despite its official relations with Taiwan, Solomon Islands’ close economic ties with China may lead to a diplomatic shift in the future. With a growing middle class at home, China’s demands for high-quality food and nutrition products from the Pacific, especially seafood, will increase. China is also showing interest in Pacific products such as beer (from Fiji) and noni juice (juice from a small tropical tree believed to be good for the heart).

However, PICs face severe obstacles in realising this trade potential. The small scale of PIC economies reduces the competitiveness of their exports and technical capacity constraints persist. The lack of effective and efficient quarantine services in Tonga, for example, was a main deterrent to its export of squash to China until the two governments signed a phytosanitary protocol in November 2017. Insufficient processing capacity and poor packaging also limit the ability of PICs to add value to their exports. In addition, PICs face competition from similar products from Southeast Asia. These challenges will not be addressed easily.

A possible way to ease the trade imbalance is for PICs to focus on one or two major products for export to China. Tonga’s squash industry, one of its main agricultural exports, provides an example. China’s growing demands reignited interest in squash farming in Tonga. Starting with an initial shipment of 24 tonnes in January 2017, Tonga exported 248 tonnes of squash to China for that year. In 2018 the order has grown to 1000 tonnes, which exceeds Tonga’s capacity as the industry’s goal was to export 600–700 tonnes in 2018. However, the impact of drought is expected to reduce this target to 75–100 tonnes. While freight costs are high and the profit is low, the Tongan squash industry remains attracted to China as a steady market.[2]

PICs could also use Chinese scholarships and training programs to strengthen their capacity in product processing and quarantine inspection, thus increasing competitiveness and value-added exports. In the long run, more tailored efforts are needed from China and PICs to rectify the trade imbalance, which is specific to individual countries rather than the region as a whole.

This post was originally published as Department of Pacific Affairs (DPA) in brief 2018/25.