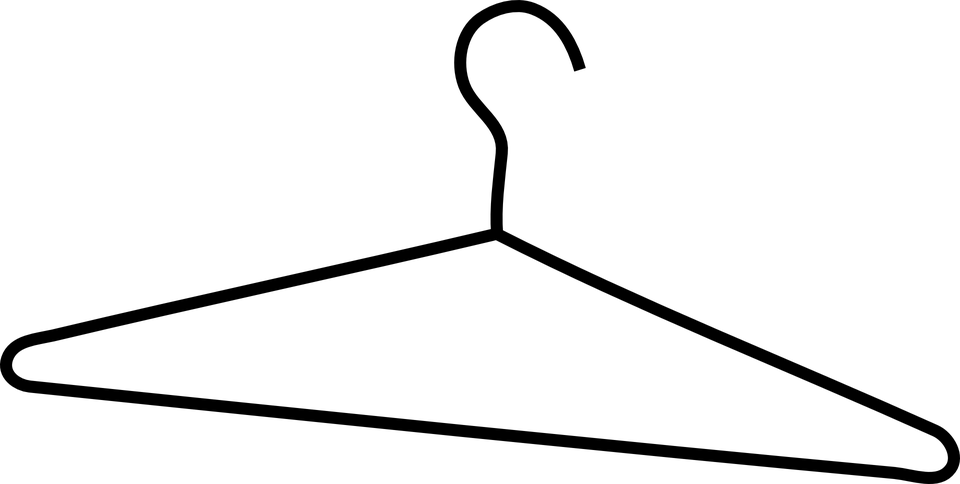 As a group of men looked on, new US president Donald Trump last week reinstated the Global Gag Rule, a move that will have devastating consequences worldwide.

First introduced by Ronald Reagan during the 1984 UN International Conference on Population in Mexico City, the Global Gag Rule requires that foreign NGOs “neither perform nor actively promote abortion as a method of family planning in other nations” as a condition of receiving US aid funding. The rule prevents compliant NGOs from providing information about or making referrals for abortions [pdf], and from advocating for abortion rights – even if they use non-US funds to do so. The Gag Rule has been a political football, having been rescinded by Bill Clinton, returned by George W Bush in 2001, and rescinded again by Barack Obama in 2009.

Despite erroneous statements to the contrary by Trump’s irascible press secretary and numerous media reports, the most recent reinstatement does not affect the status of US aid funding for the actual administration of abortions. This is covered by the Helms Amendment to the Foreign Assistance Act, which was passed in 1973 in reaction to the Roe v Wade decision, and has never been overturned. No abortions overseas were or are currently paid for with US taxpayer dollars.

This distinction aside, Trump’s presidential memo not only revives the Global Gag Rule, but it extends it, effectively making it ‘Global Gag Plus’. Whereas previously the rule only affected funds designated for family planning (US$575 million), it now applies to all US global assistance for health, which totals US$9.5 billion.

It’s difficult to describe the Global Gag Rule as anything other than a textbook case of terrible policy, even for those who are opposed to abortion. The Gag Rule does not prevent abortions from taking place, but instead drives them underground. More importantly, there is strong evidence that the number of abortions can be reduced by increasing access to effective contraception and comprehensive sex education. Perversely, the Gag Rule does the opposite, by cutting funding and putting pressure on organisations that deliver precisely these services. Reduced access to contraception also increases the risks of unplanned pregnancy and unsafe abortion, and thus maternal death (a consequence that anti-abortion protestors such as those attending last Friday’s ‘March for Life’ in Washington largely tend to overlook).

It will be some time before the full effects of Global Gag Plus can be documented. But history is a good indicator of what we can expect. One study using longitudinal data from 20 African countries estimates that the return of the Gag Rule in 2001 led to a doubling in the number of abortions. Clinics that provided a wide range of health services in places like Ghana [pdf] were shuttered and the flow of contraceptive supplies, including condoms destined for African countries during the height of the HIV/AIDS epidemic, was disrupted. Marie Stopes International estimates that nearly 22,000 women will die in developing countries over the next four years as a consequence of Global Gag Plus. NGOs and women’s health advocates are now scrambling to determine which programs they will be able to continue funding using alternative sources, and which will be cut.

The guidelines are relatively progressive, and have overall goals of providing sufficient family planning advice and options to minimize the need for abortion, and to reduce maternal and child mortality. (Birth spacing is crucial for this – for example, in Timor-Leste it has been shown that children born two years or less after their mother’s last birth have a two and a half times higher risk of dying in infancy, compared to children born with an interval of four years or more.)

It is important that Australia sticks to these guidelines in the face of this huge shift in the US. Women in our region [pdf] already face significant barriers in accessing family planning services, and more investment is needed in this space, not less. If Australia is serious about women’s economic and social empowerment, one of the priority areas of the aid program, the ability to plan and prevent pregnancies is absolutely essential.

We are fortunate in Australia to have in Julie Bishop a foreign affairs minister who is pro-choice, and has expressed the government’s support for sexual and reproductive health and rights in recent days. Prime Minister Malcolm Turnbull is also on the record as being pro-choice. The current and former shadow ministers for international development too were quick to condemn the return of the global gag rule.

Minister for International Development Concetta Fierravanti-Wells has different views (for example, she voted strongly against increasing the availability of RU486), as do several others in the right of the Coalition (including former Prime Minister Tony Abbott). But the real risk may come from the Senate crossbench.

Twenty years ago, the Howard government sold out the sexual and reproductive health rights of women to get something tricky passed through the Senate. In 1996, a deal struck with Senator Brian Harradine to pass legislation enabling the privatisation of Telstra led to AusAID implementing family planning guidelines that prohibited agencies receiving Australian aid from providing advice or counselling on abortion. Those guidelines were based on the original Global Gag restrictions, and led to an 84% drop in AusAID’s family planning funding while in place – and who knows how many preventable deaths. They lasted until the Rudd guidelines of 2009.

Australia must stay strong and stick to the current family planning guidelines that put women’s empowerment at the forefront. It should also consider increasing the percentage of aid spending that goes towards family planning and sexual and reproductive health to fill the vacuum that will be left as US aid-funded programs are forced to end. Since the Global Gag Plus executive order was signed, the Dutch government has announced the establishment of a global abortion fund to help fill the gap, for which Belgium has indicated its support and Canada has also expressed interest. Perhaps this is an initiative that Australia too should consider supporting.

Ashlee Betteridge and Camilla Burkot are Research Officers at the Development Policy Centre.