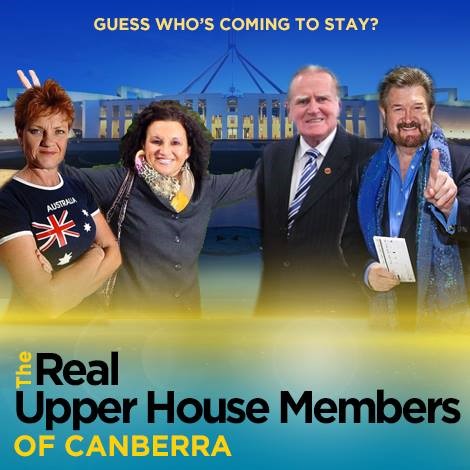 While the outcomes in both houses of Parliament are still at the nail-biting stage after last weekend’s surprisingly close election, and the vote counting continues for some extremely tight lower house seats and the Senate, it is clear that the double dissolution election has created an upper house that might be doubly difficult for either of the major parties to deal with when it comes to trying to pass legislation.

But what could it mean for foreign aid?

While budget measures that don’t involve legislation, such as annual aid budget allocations, won’t require fights in the Senate, it’s looking like no matter which party forms government, they will need to be in deal-making mode. In the past foreign aid has been used as a bargaining chip (the Harradine case, where aid for family planning was traded off to get the votes to privatise Telstra, being the most famous example), as well as used ‘like an ATM’ to fund other initiatives and priorities.

There’s also the chance that some of the highly vocal anti-aid crossbenchers (Jacqui Lambie and Pauline Hanson, for example) will influence public opinion and policy.

So in this context, the crossbenchers’ views on aid will be well worth knowing about.

We’ve already covered off major parties’ platforms on the blog. But here’s a quick guide to the parties and characters that look likely to score seats on the Senate crossbench, and their views on Australia’s aid program and development issues more broadly. They are ordered from the (probable) largest Senate presence to smallest, based on predictions from the ABC’s election tsar, Antony Green. 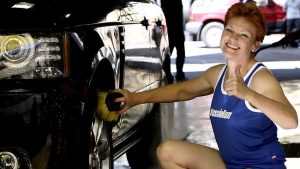 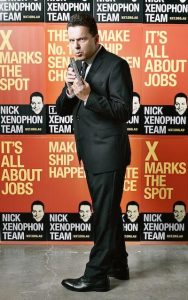 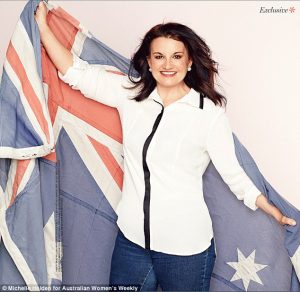 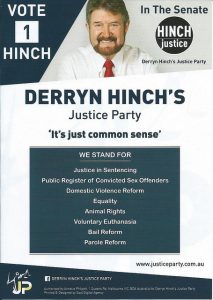 Because of the double dissolution, the Senate itself, once finalised, will then decide who gets to stay for a full Senate term (six years), and who will only stay for three before facing the polls again. So that will add another level of complexity to how everyone gets along in the Upper House.

If you know more about any of the views of Senators-elect on aid or development, let us know in the comments. No matter what happens, we are in for interesting times.