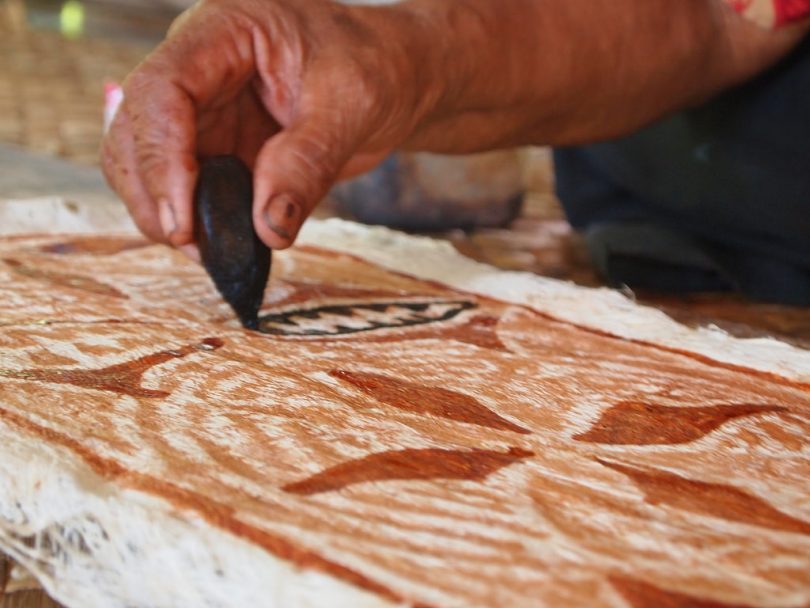 The recent Memorandum of Understanding (MOU) signed between the Government of Samoa and pulenu’u (village mayors) on behalf of village councils of Upolu and Savai’i, comes at a milestone for labour mobility in the country, as villages involved in the Recognised Seasonal Employer (RSE) Program celebrate its tenth anniversary of commencement. The MOU aims to enhance collaboration and accountability between the Samoan Government and local villages around the recruitment, preparation, and performance monitoring of workers, and will cover all seasonal employees participating under the New Zealand RSE, Australia’s Seasonal Worker Program (SWP), and the Canterbury Initiative Trade Employment and Approval in Principal Scheme (AIP).

Cited responsibilities of the Samoan Government include:

Village responsibilities under the memorandum include:

The MOU comes after a recent public forum in June held with villages to gauge public opinion on how best to facilitate such a collaboration, and to assist officials in designing the agreement. Close to 200 villages across Samoa are registered as having members partaking in seasonal worker programs, with over 1700 workers currently employed across Australia and New Zealand this season (out of a labour force of about 50,000). The memorandum will affect approximately 4000 applicants registered for next season.

A key aim of the MOU is to better recognise the role that village level decision making and self-regulation can play in ensuring the success of seasonal worker programs. As CEO of the Ministry of the Prime Minister Agafili Tomaimano Shem Leo noted, ‘It’s important that through the MOU, the villages are made aware that this is the x number of people who are on the scheme and then for the village mayors to actually verify “yes, these are the people who actually stay in the villages”’.

While information sharing and transparency are important components, issues around the discipline of seasonal workers seem to be a key target of the MOU. Formalising partnerships between villages and the government will hopefully encourage village councils and families to feel more accountable for decisions and help to better monitor the behaviour of those going abroad to seasonal work. ‘Villages play a prominent role in terms of disciplining our RSE workers. And for villages to be effective, they must have a sense of ownership and responsibility to be part of the solution and not the problem’, noted Agafili.

The MOU will place a formal onus on villages to monitor and self-regulate their workers’ behaviours while overseas, and seems to continue with past disciplinary actions brought in by Prime Minister Tuilaepa Sailele Malielegaoi in 2013 that enables the blacklisting of entire villages from the program for a certain time period if one of their workers violates the conditions of their temporary employment. Villages that do not sign the MOU will not be exempt from existing stand down policies.

Increasing information sharing as part of the program will help workers to understand their obligations as employees of the program and to better prepare themselves before venturing overseas. Such stringent measures parallel recent implementations of mandatory health and fitness checks as part of the program. These attempts to strengthen the worker registration process and improve data on registered applicants follow the recent deaths of two Samoan workers in New Zealand and Australia from health-related conditions.

The MOU could not come at a better time as the Samoan Government looks to improve its performance and expand the scope of its labour mobility programs through the Labour Mobility Arrangement with Australia and New Zealand, and the announcement of the potential expansion of the seasonal worker scheme to include seasonal jobs in the tourism and fisheries industries in New Zealand. The continued integration of village level decision making into the process of seasonal employment will hopefully continue to lift the profile and quality of Samoan workers as ready and reliable employees overseas, and to further local opportunities to support their families in Samoa.

Mitiana Arbon is a Research Officer on labour mobility and migration at the Development Policy Centre.

Note: this post has been updated on 11 July 2017 to clarify a statement in the last paragraph regarding the potential expansion of the seasonal worker scheme to New Zealand’s tourism and fisheries industries.