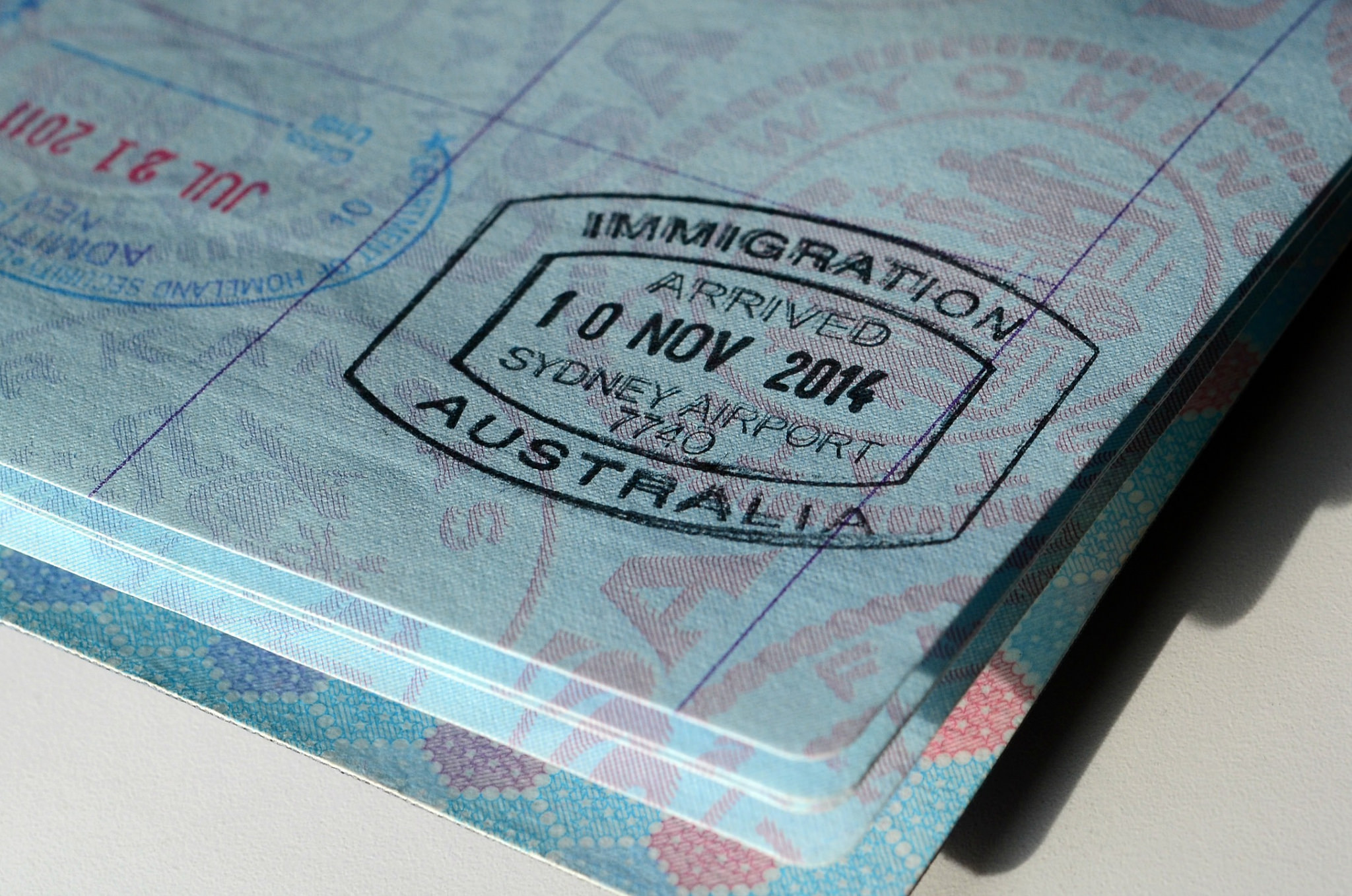 Migration and development in an Australian context

Would you rather be rich in a poor country or poor in a rich country? Dani Rodrik asks this question in his keynote presentation [pdf] to a recent World Bank conference on migration and development.

Yet this isn’t a question at all if you only focus on income.

Rodrik shows a rich person from Niger has a representative income of $2,918 while a poor person from Norway has a representative income of $13,049. This disparity reflects the fact that “the bulk of global inequality is generated by income gaps between countries, not within countries” (for an excellent breakdown of between and within country inequality, see Branko Milanovic’s article ‘Global inequality of opportunity: how much of our income is determined by where we live’).

Yet Rodrik does not propose radical solutions. He values the role of the nation-state. His conclusion – there is more opportunity for labour mobility from poor to rich countries but limits are important – points in part to a policy solution of iterative expansion and regularisation of migration pathways, carefully managed by migrant-receiving countries.

If you accept this argument, Australia is well positioned to further the migration and development agenda. Our geography allows for highly effective management of our borders. Our economy and existing migrant community stimulate demand from people across the world to migrate to Australia.

This status quo is positive but has occurred almost completely by accident. Australia has a generous immigration framework not because it fosters development for other countries but because both major political parties in government see it as beneficial for Australia. As far as I’m aware, no Immigration Minister has set out to boost Australia’s development effectiveness by tinkering with the standard migration programs that do the heavy lifting of immigration to Australia.

The one program with an explicit mandate to boost development is the Seasonal Worker Program. The introduction of the program was recognition that there is a place for migration in Australia’s development arsenal. However as readers of this blog are all too aware, the SWP is a program lacking success to date. This is in part because it is not a standard migration program. Whatever the rhetoric about the benefits for regional Australia, the program settings erred towards a development-centric approach instead of one focused on domestic employers.

Stephen Howes has written extensively (here and here) on the changes announced last week to the Seasonal Worker Program (SWP). Taken as a whole, these changes point to a shift in how the SWP is considered by government.

Some might protest that we can surely accept more migrants from poor countries because it is the right thing to do, not because it is good for Australia. Unfortunately for people who advocate from this position, the last six years of Seasonal Worker Program highlight some of the problems inherent in this approach.

While the recent changes are promising, the government still has some serious legwork to do. Advocacy and promotion to potential employers should be priority number one following the liberalisation of the regulations. The biggest risk is inaction and bureaucratic drift across multiple agencies. With working holiday visa holders likely running to exit the horticultural sector and heading straight into the tourism sector, employers will need assistance to ensure a smooth transition as possible.

As nothing catalyses action like a target, I would like to propose one: 10,000 visas granted for the Seasonal Worker Program in 2017-18, with 50 per cent going to Northern Australia. We know labour demand exists for migrants to do this work but it is backpackers who predominantly undertake it. A target of 10,000 visas for seasonal workers would not undermine opportunities for Australians and it would show a public commitment to the program, from the government directly to employers.

However not all of the changes announced in the White Paper were positive. Other changes to the working holiday visa program – to allow participants to come to Australia for two years full-time work – push the program further away from its original intention. ‘Cultural exchange’ is being replaced as the primary consideration by labour concerns. The fact this program overwhelmingly facilitates migration from developed countries should give us pause. A low-skilled labour migration program that mostly excludes developing countries is not something to expand.

Finally, it is never too early to think about what should be next. What are other potential migration pathways to encourage Pacific development while meeting the standard of net benefit to Australia? Will the government’s proposed two-year microstate visa lead to more permanent migration opportunities? Can a visa lotto program – such as the U.S. diversity lotto or the New Zealand Pacific Quota – emerge in Australia? Can migration provide effective short- and medium-term relief from natural disasters like Tropical Cyclone Pam in Vanuatu? What are the major barriers to working holiday agreements with Pacific island countries? Working through how ideas like these can be incorporated into Australia’s immigration framework should be higher on the agenda for those with an interest in Pacific development.

Henry Sherrell is a Policy Analyst for the Migration Council Australia. The views expressed are his personal opinions and not those of his employer.