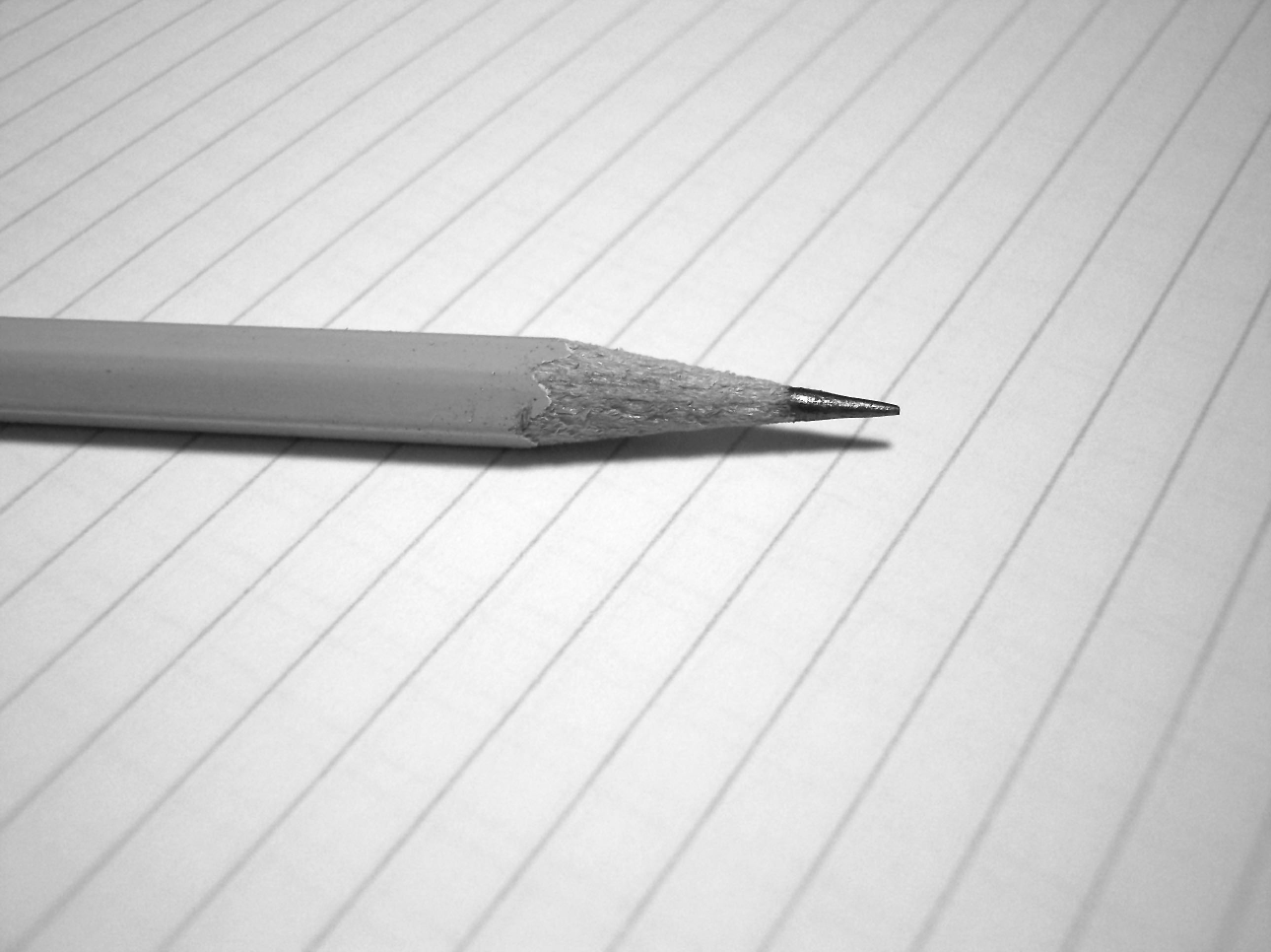 Unfortunately, this is wrong or, at best, misleading. As Roger Harrabin explains here, there is no reliable data on safe drinking water. The UN report [pdf] for which the SG wrote the preface  shows that it is in fact the proportion of people without improved water supply which has fallen in half. Improved and safe are very different. As a recent Global Water Forum post explains, water is often piped but untreated.

The UN report doesn’t hide the fact that it is measuring changes in improved rather than safe water. Why it still talks about meeting a safe water target, and gives the SG a misleading preface to sign is a mystery. And water is not the only MDG to be plagued by data problems, as recently argued in this Devpolicy post, progress towards the health MDGs is also immeasurable.