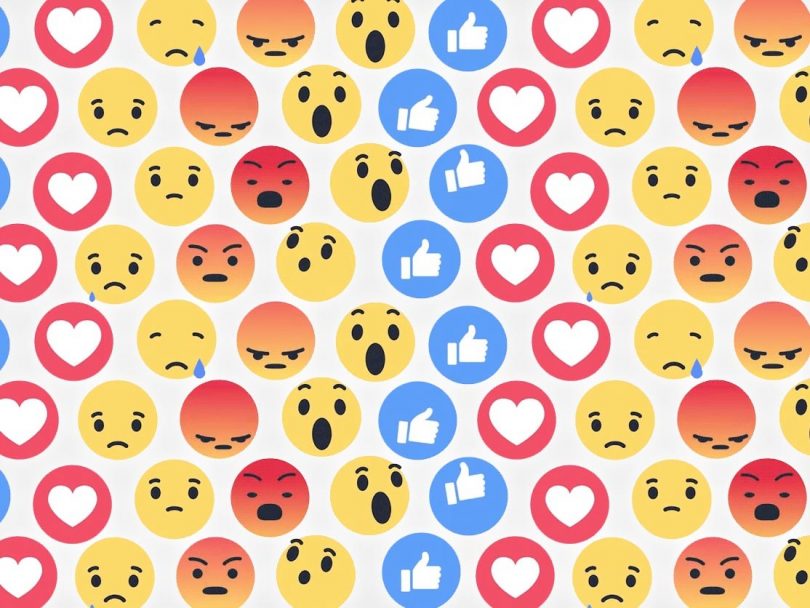 Imagine being a door-to-door vacuum salesperson from the world’s 19th best vacuum company, approaching someone who already owns a Dyson, and trying to convince them that your model is better — while saying that 80% of people you try to sell it to don’t actually buy it.

Our Minister for International Development and the Pacific would sure give it a shot. Senator Concetta Fierravanti-Wells went to the Overseas Development Institute in the UK last night our time, said the UK should spend more money in the Pacific region and partner with Australia to help us with that little China-in-the-Pacific predicament, but said we couldn’t possibly spend more money on such things ourselves because Australians don’t like aid.

Australia’s terrible and declining performance on aid does not put it in a good position to tell other countries what to do with theirs. Influence doesn’t come cheap. (Just ask China…)

Terrible sales pitch aside, Senator CFW’s remark that you’ve “got to take the public along with you” on aid is also worthy of examination.

Senator Fierravanti-Wells said the government polling had exposed a “big schism” between the community and those working in the aid sector who think “the complete opposite.”

“You do have to take your public with you,” she said.

In many ways, it’s true. We know there are differences between views in the aid sector and in the general public — we did research on it. But the views are not polar opposites. (See our full range of research on public opinion on aid here.)

The UK government had to work extremely hard to take the public (and Conservatives) along with them when they instituted the 0.7% aid target, so they probably didn’t need this pearl of wisdom from a representative of a government that has done absolutely nothing to build public support for or understanding of aid and development.

The hustle started in their own party room. They did it during the austerity period. It was campaigned for on the basis of it being the moral thing to do first and foremost, and in the country’s enlightened self-interest second (the reverse of the Australian government’s current but scant aid messaging, which our research has shown is quite flawed). It is still deeply unpopular.

But it still exists, and the UK government still backs it up. Because sometimes the public doesn’t understand things that well — just ask your average punter how big the Australian aid budget actually is.

Putting your money where your mouth is and taking a stand is called leadership. It’s the crucial ingredient if you are going to run around telling other countries how they should spend their aid dollars (or if you are going to tell them to not make deals with your worst frenemy). And it’s the crucial ingredient in taking the public along with you on any policy. The need to take the public along with you should be a call for action, not an excuse for inaction.

At present, it seems quite a convenient excuse for this government that the public doesn’t support aid (or more correctly, doesn’t support giving large quantities of aid, which Australia doesn’t do anyway). The government seems to have little interest in changing that.