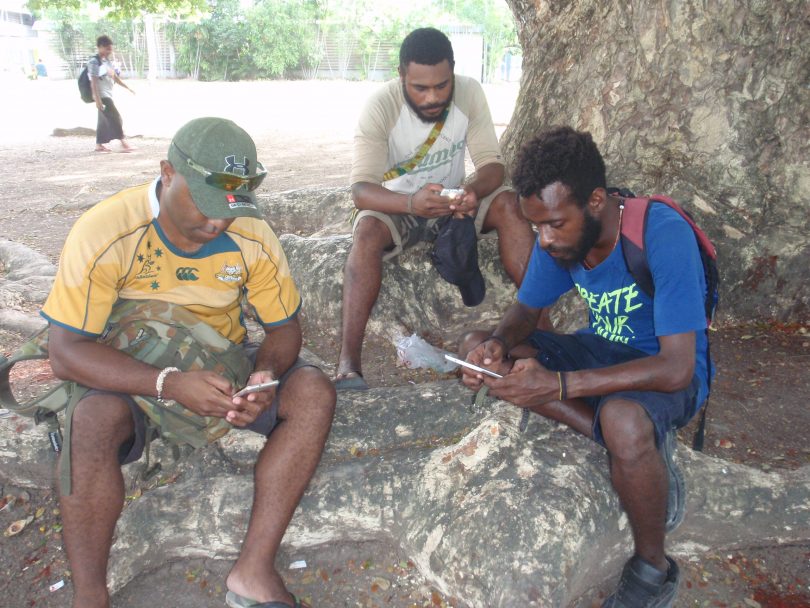 There is no longer a Papua New Guinea National Court injunction preventing the telecommunication regulator NICTA from enforcing deactivation of unregistered mobile phone SIM cards across the country.

Today was set as the day when the National Court would hear arguments in a case between Madang MP Bryan Kramer and the regulator. However, Mr Kramer asked the court for a further extension, as he was not prepared for the hearing. During a two-hour-long recess, the judge considered the arguments of both sides before he decided not to grant the extension.

The judge was then ready to hear the case, but Mr Kramer withdrew the matter in its entirety. Lawyers for the regulator agreed, with each party to bear their own costs.

This means that there is no longer a court order in place regarding SIM card deactivation. As per National Gazette No. G228, telecommunication companies can be fined for each unregistered mobile phone that is in use. In effect, this means that unregistered mobile phone numbers will be deactivated. In court today, lawyers for the regulator mentioned that 1.4 million mobile phones may be deactivated. They argued that this was a necessary step in the process of registering mobile phone users in order to address harassment through anonymous text messages and phone calls, sharing of unwanted pornographic images, and other abuse of mobile phone services.

Papua New Guinea would not be the first country in which active mobile phones have been deactivated as a result of mandatory SIM card registration. In Pakistan, 27 million mobile phones were deactivated after an extended deadline was reached.

At present, in Indonesia, a similar exercise is underway. However, it is much easier for citizens there to register their mobile phones as each citizen has both a family identification number and a personal identification number. In Papua New Guinea, many citizens do not have identification documents, which is one of the factors that has made the process difficult.