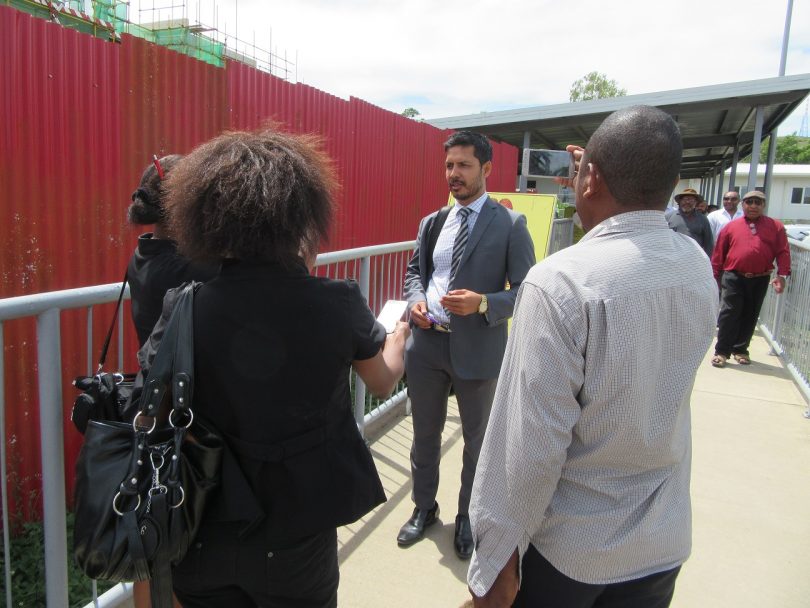 Today was to be the last day for mobile phone users in Papua New Guinea to register their SIM (Subscriber Identity Module) cards. However, Madang MP Bryan Kramer has been granted an interim injunction by the National Court to stop over a million mobile phones from being cut off this evening.

The stay order allows fourteen days for the parties to prepare for a case to be heard on Tuesday 15 May. The consent order issued at the National Court shortly before midday today constrained NICTA and the state from implementing a deactivation of SIM cards nationwide.

In explaining his decision to file outside the courthouse, Mr Kramer said that it had taken leading provider Digicel ten years to build up its subscriber base to 2.5 million users and thus he felt that it was “ridiculous and absurd” for the authorities to think that every SIM card in the country could be registered in just 18 months. He talked about the importance of phone access during medical emergencies and expressed his concern that travelling to an urban centre to register a SIM card is a very difficult and costly undertaking for the average citizen.