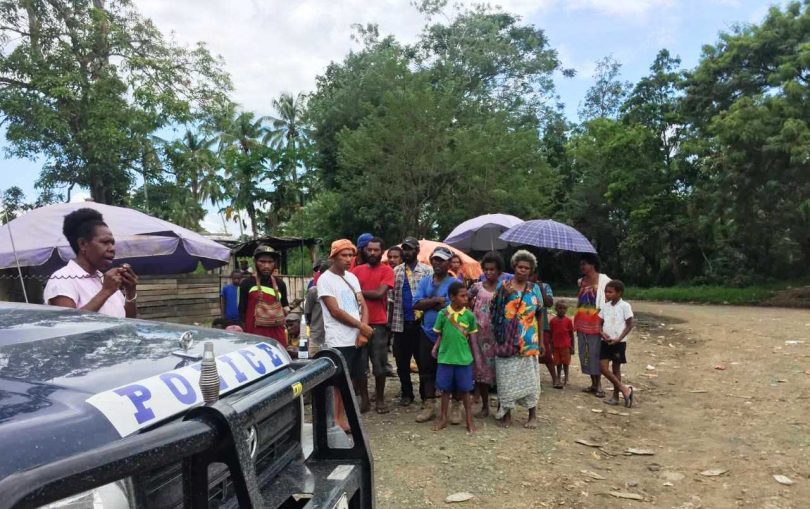 Police in Papua New Guinea (PNG) generally cop a fair share of criticism. This is particularly true in my area of research, sorcery accusation related violence (SARV), where police are often unwilling or unable to intervene – and sometimes even the instigators of violence.

Intrigued by these examples, I set about trying to work out how they did this, and what we can learn from these cases about policing in Melanesia more generally.

I found that it was very often the relationships and networks of individual police officers that both motivated and enabled them to carry out their policing duties in the face of daunting obstacles.

How the police chose to use these strategies, and what motivated them to do so, varied considerably and was highly localised. But four clusters of motivations were dominant:

These responses highlight the role played by the ethics of kindness, integrity and concern for the wellbeing of other humans – factors not often at the forefront of discussions about policing in PNG.

So what do these findings suggest about policing in Melanesia? Critically, they make it apparent that policing occurs within a complex system comprised of a multiplicity of actors and structures – state resources, private security, church networks, aid and development programs, and so on. Police officers, like many other state actors, exist within a relational state as well as a bureaucratic state, as my colleague Gordon Peake and I have suggested elsewhere. 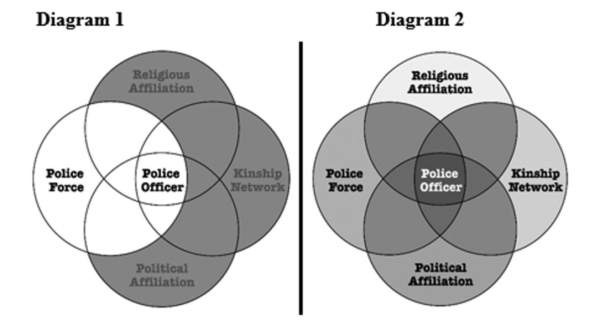 This insight in turn suggests a range of approaches to policing that challenge the existing emphasis on vertical authority structures and tight discipline – the type of policing often emphasised in foreign assistance training programs.

One possible analytical approach for utilising such a model involves the following steps:

I’ve explored how such a model can be utilised in regard to policing SARV in a recent article. The key insight is that, rather than trying to ignore or minimise emotions and relationships in policing for fear of corruption or nepotism, we do better to view them in a clear-eyed fashion for both their strengths and their weaknesses. Only then can we truly understand the range of accountability, resources, authority and legitimacy that police in a relational state really possess.

Read the article Policing in a relational state: the case of sorcery accusation-related violence in Papua New Guinea.

This research is supported by the Australian Government in partnership with the Government of Papua New Guinea as part of the Pacific Women Shaping Pacific Development program. The views expressed are those of the author only.