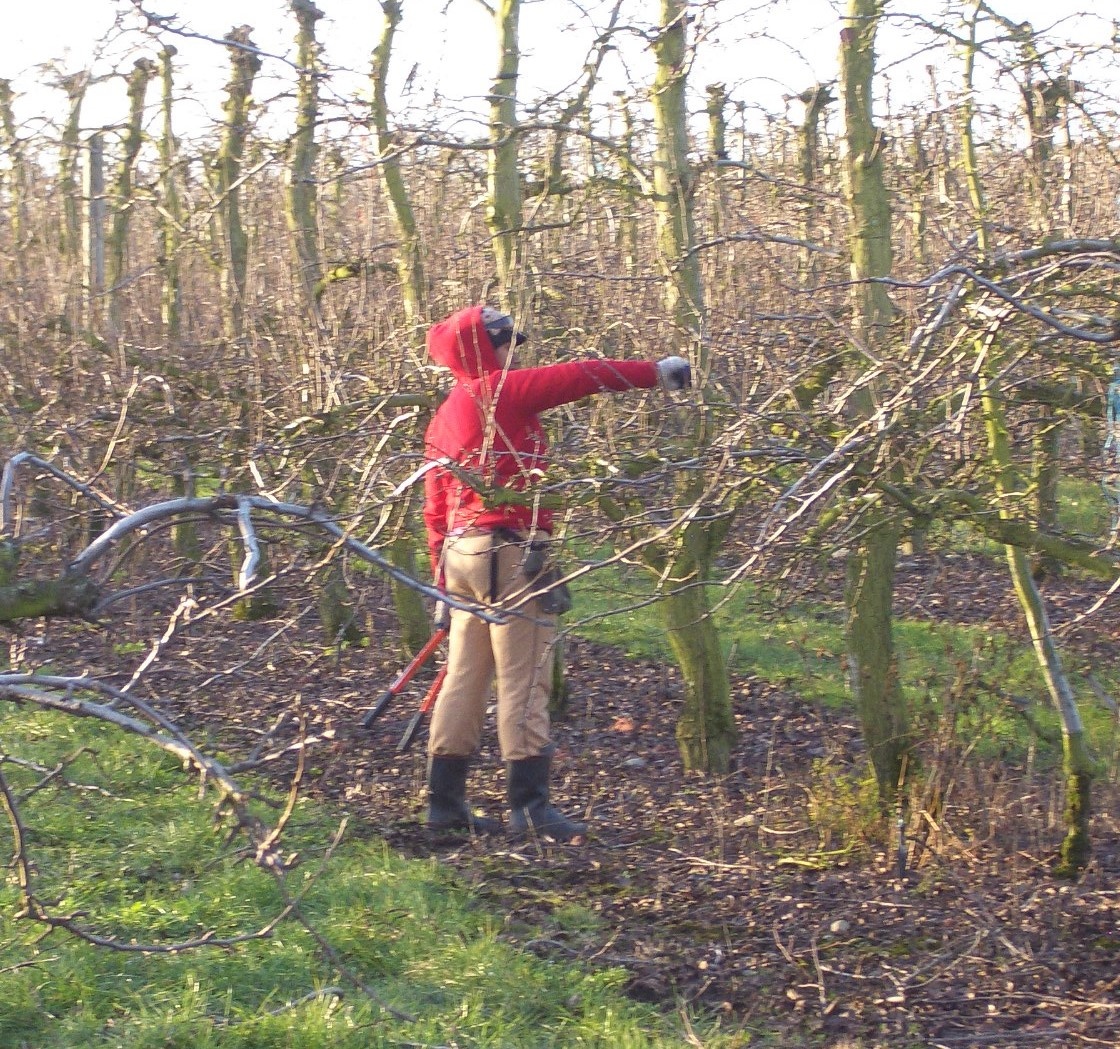 This is the first in a series of blogs outlining key findings from the Impact Study of New Zealand’s Recognised Seasonal Employer (RSE) scheme. The Study, involving more than 480 research participants, examined some of the RSE scheme’s social and economic impacts in six New Zealand communities and in five participating Pacific countries. It was completed in early 2020 and provides a pre-COVID perspective on impacts of RSE participation.

In the year ended 30 June 2019, over 12,500 seasonal workers, mainly from the Pacific, entered New Zealand under the RSE scheme to harvest, prune and pack horticultural crops. The RSE policy contributes to the productivity of New Zealand’s horticulture and viticulture industries with the dual aims of providing a sustainable supply of temporary seasonal labour and contributing to the economic development of participating Pacific countries through RSE workers’ remittances and savings.

Every year thousands of Pacific workers spend up to seven months (or up to nine months in the case of I-Kiribati and Tuvaluans) in New Zealand as seasonal workers. RSE employers are able to identify the workers they want to return in subsequent seasons and, with an annual return rate of around 70 per cent, many workers spend more time living in New Zealand in successive years than they spend at home.

The positive impacts of RSE participation for employers are well documented in the annual RSE employer survey. The certainty and reliability of Pacific seasonal labour makes a direct contribution to improved productivity which, in turn, encourages industry investment and expansion and subsequently creates more employment opportunities for New Zealanders.

While the RSE scheme has made a significant difference to the horticulture industry, a question remains about the extent to which RSE workers are also benefiting from this growth.

For RSE workers and their families, the primary driver for participation in the scheme is an economic one. RSE income is now factored into the lives of many households, and contributes to their economic and social wellbeing. Savings are used to support daily living needs, pay for children’s education, improve standards of housing, contribute to the church as well as family and community events, and invest in agriculture and other small businesses.

As part of their decision making about participation, RSE households must weigh up the financial gains of seasonal work against the social costs of long periods of absence from home. Ideally, as workers return to New Zealand over successive seasons and gain more experience and skills the amounts of money they are able to save will increase, and help to compensate for their repeated absences from family.

Longitudinal data on RSE workers’ gross and net earnings (after tax), held by New Zealand Inland Revenue, were not available for the Impact Study. We were provided with earnings data by some individual RSE employers, but did not have access to income data for the full RSE worker population to measure RSE workers’ earnings over time. Nevertheless, we interviewed over 100 RSE workers about their experiences working and living in New Zealand and a concern raised by experienced workers was whether the financial returns of RSE work are sufficient to outweigh the social costs of lengthy absences from home in successive years.

Recent media attention on New Zealand’s impending horticultural labour shortage has raised questions around low wage rates for horticultural work. For RSE workers, pay rates have moved relatively little over the 13 years of the scheme. Workers are paid either on an hourly rate or via piece/contract rates that are tied to the inflation-adjusted minimum hourly rate.

There is no requirement for RSE employers to pay above the minimum wage or to reward return workers’ skills and experience. Despite annual increases in the minimum hourly wage, these have not kept pace with workers’ rising accommodation, transport and other living costs in New Zealand. Workers are also limited to certain types of horticultural jobs and they cannot shift to a different employer or a different industry in search of higher rates of pay.

For a wide range of horticultural tasks, RSE workers are paid on piece rates which reward workers for quick, accurate work. However, there are physical limits to workers’ productivity – there are only so many bins that can be filled or trees/vines pruned in a day. Over time there may be ongoing gains in quality as RSE workers become increasingly experienced, but they cannot physically get faster, which means earnings eventually plateau.

Further, the RSE policy allows RSE employers to average out the amounts of money workers earn each day to meet the minimum requirement of 30 hours’ work per week over the term of the contract. Workers’ financial rewards for hard work during peak times are offset by quieter periods when fewer hours of work are available. The averaging of hours worked reduces incentives for employers to find alternative work during quiet periods, and can reduce the incentive to work at maximum capacity during peak periods.

Workers’ earnings are affected by the season – weather conditions, crop quality, and the availability of full days of work. Earlier research indicates the major productivity gains, in terms of earnings by season, are within the first two to three years as new recruits become more skilled and experienced. Around seasons three to four earnings start to plateau in real terms, or even decline if costs such as rent and transport increase faster than inflation, as can be the case. Some experienced RSE workers have decided there is a better overall return for the family if they stay at home, grow cash crops, especially kava in Tonga, Fiji and Vanuatu, and contribute to food production in the village rather than return to work in New Zealand.

So what can be done to ensure RSE workers are getting a better financial return on their labour? There are several measures RSE employers can take to acknowledge the experience and loyalty of their RSE workforce, especially those workers who return year after year:

During the current period of COVID-19 travel restrictions, when thousands of RSE workers remain in New Zealand unable to return home, ensuring RSE workers are fairly compensated for their labour is especially important.

In a pre-COVID year, October and November are the months when several thousand RSE workers arrive in New Zealand for spring work and the start of their seasonal employment contracts. In 2020, however, over 5,000 RSE workers who have already been in the country for seven to 12 months will be staying on for spring work largely due to continued border closures. Many of these workers will be physically tired, missing family, and coping with significant stress and uncertainty about when they will be able to return home.

It is critical that these workers are well rewarded for their continued work during what is shaping up to be a difficult season with a looming labour shortage. Pay rates are likely to rise this coming season, according to one RSE employer, as employers are forced to pay Kiwis more to prepare for harvest and to get fruit off the trees. These higher pay rates should not only apply to New Zealand workers, but also to RSE workers who make a critical contribution to the growth and success of the country’s horticulture and viticulture industries.

Heather Nunns
Dr Heather Nunns is the principal of Analytic Matters, a consultancy undertaking public policy research, evaluation and design projects and is based on the Kāpiti Coast, New Zealand.