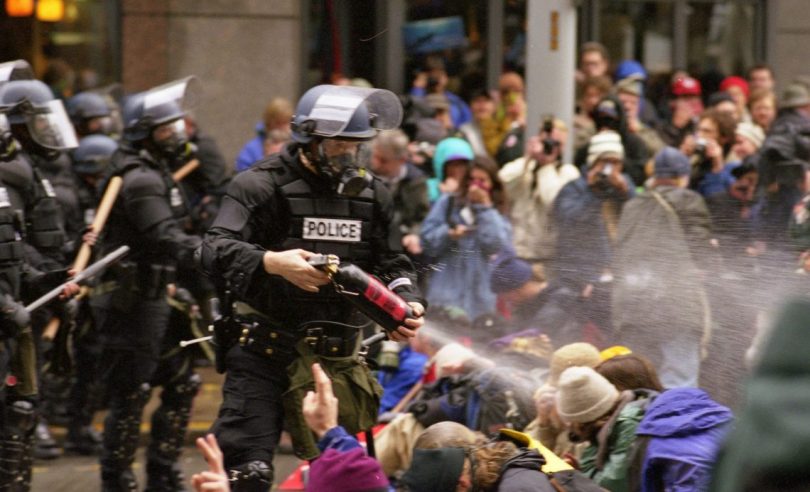 Does foreign aid work? Are free markets the best path to better lives? Is globalisation good or bad?

Two decades ago, these were big debates in development. The intervening 20 years have been awful for their various protagonists.

Let’s start with aid. Aid has always had critics. But with rising aid budgets, and the aid-friendly Millennium Development Goals, the idea that aid didn’t work became all the rage in the early 2000s, particularly on the political right. At the same time, aid also had crusading proponents: Jeffrey Sachs being the most famous intellectual among them. His brainchild, the Millennium Villages Project, was meant to be a showpiece of how aid could improve lives. The intentions were good, but evidence of efficacy has ended up very mixed. (There’s good summary reading at open links here, here, and here. There are academic papers – some gated – here, here, here and here.) Aid, as Sachs inadvertently demonstrated, doesn’t always work.

Aid’s critics have fared no better though. The best available evidence now suggests aid has a positive average effect on development. And sometimes aid succeeds spectacularly. Aid-funded mosquito nets, another one of the causes Sachs championed, likely contributed to a huge fall in deaths from malaria, for example.

Does aid work? The debate should be over. Both sides were wrong. Sometimes aid fails. Sometimes it works. I hope the debate is over: there is a long list of useful questions that could take its place: How do we stop geopolitics undermining aid? How can aid be improved in poorly governed states? How can aid become a genuine learning enterprise?

Next up markets. At the turn of the millennium it was easy to find influential thinkers who argued development was as simple as getting property rights in place, getting the state out of the way, and then letting markets work their wonders. Voila: wealthy and healthy people!

This was never convincing, but after a string of books showing countries don’t develop using markets alone, and given markets fail to affordably provide crucial aspects of human development, like healthcare, the idea now seems preposterous.

However, the opposing idea hasn’t emerged victorious either. While it’s easy to imagine a benevolent, wise state intervening in markets to improve people’s lives in the short term and promote development in the long term, it’s less clear what to do when the state isn’t up to scratch. What’s the prescription, for example, for Papua New Guinea, where politicians show limited interest in providing basic government services let alone carefully devising plans to transform the economy? It’s hard to imagine state-led development there. It’s hard even to imagine a well-run government health service.

Finally, there’s globalisation. At the turn of the millennium it caused riots. The debate itself was always complicated by its links to the debate about markets. Often, people objected to the free-market policies that came coupled with the idea of increased globalisation, not necessarily globalisation per se. Yet, two decades ago, most anti-globalisation protestors also had concerns about some aspects of globalisation in the literal sense: increased global trade, increased migration, cultural homogenisation.

Come 2020 the globalisation debate looks like an easy win for the globalisers. Huge falls in extreme poverty in East, Southeast, and South Asia were facilitated by trade. And globalisation didn’t lead to the Americanisation of culture. Cultures haven’t homogenised; they’ve done what they’ve always done: borrowed, adopted, changed, and evolved in their own way. Some good ideas – women’s empowerment – are slowly globalising too.

Yet the reality of globalisation has been very messy. The big development gains in Asia involved international trade, but they also involved nation states propelling the endeavour. The success story wasn’t simply one of failing tariffs. Trade has also sometimes harmed workers in wealthier countries. Meanwhile, migration has been fuel for the fires of the extreme nationalism contaminating politics in many countries. This isn’t migrants’ fault. But it is a real problem – a problem of globalisation.

Opposition to globalisation started with left-wing protestors. Now it’s the domain of ultranationalists. Globalisation has helped a lot of people. But no one won the debate. Instead, we’ve all inherited its offspring.

Three big debates. Two decades. No winners. Just a long list of questions confronting us as we contemplate the next 20 years.